“We serve every citizen of this Earth”: Puerto Rico Governor vetoes law against LGBT people 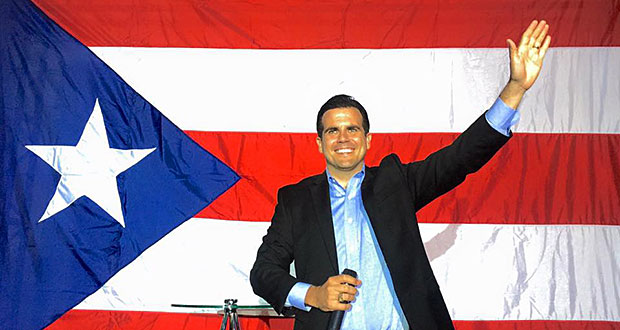 Last night Governor Ricardo Rosselló vetoed House Bill 1018, a measure that would have allowed individuals and religious groups to discriminate against LGBT people.

However, MPs and senators are trying to pass a slightly-revised law which would still discriminate against LGBT people, hoping to obtain the two-thirds majority required to bypass the Governor’s veto. 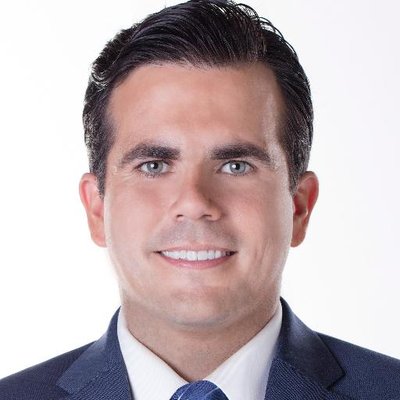 “We promised a government that serves every citizen of this Earth and that is what we will do,” said the Governor of Puerto Rico, Wednesday.

Since the beginning of this legislative process, the governor maintained that he would not sign the bill into law. The words used by Rosselló to motivate his decision are commendable and the International Humanist and Ethical Union (IHEU) together with its two Member Organizations in Puerto Rico welcomes the governor’s decision to veto House Bill 1018.

Critics recalled however that not all the governor’s decisions meet the same standards. For example, he previously enacted Senate Bill 255, which established a church schools law exempting these institutions from government regulations or paying applicable taxes.

The protests and the new attempt to pass the law

Puerto Rican religious leaders attacked the governor, claiming that during his electoral campaign he promised to sign this legislative project into law. This is an accusation that he rejects, saying: “I’m not anyone’s hostage”. 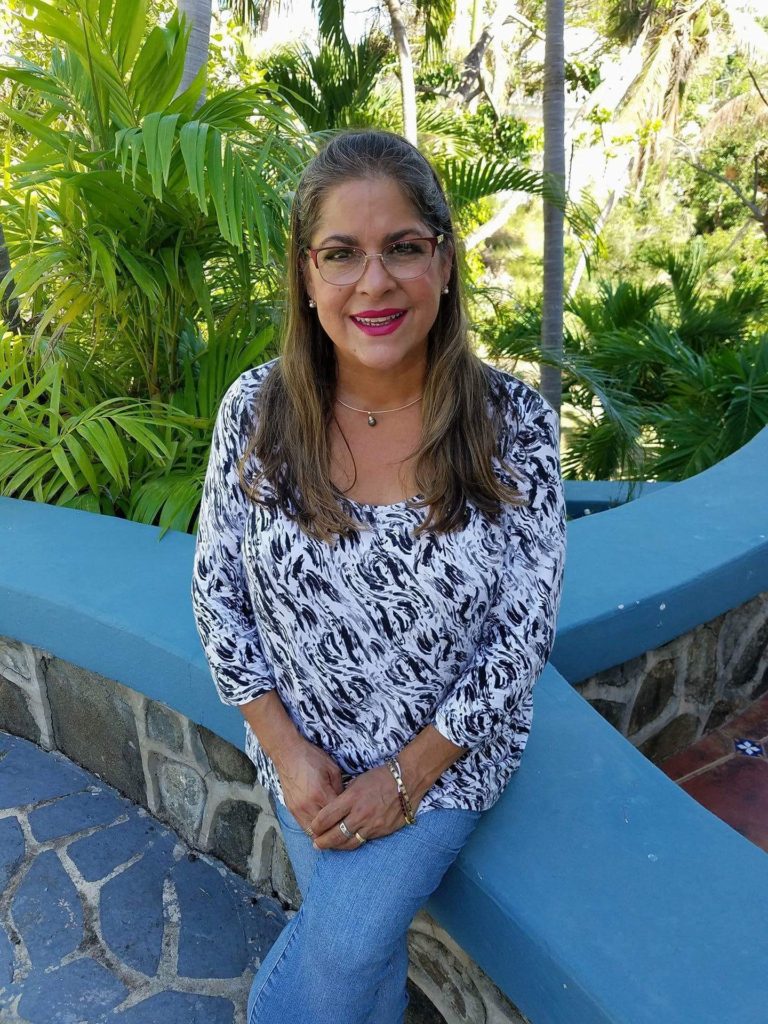 The veto has been welcomed with enthusiasm by humanists, secular activists and LGBT groups in Puerto Rico, who protested together against law 1018. “But the state of alert is not over”, said Eva Quiñones, President of Secular Humanists of Puerto Rico.

“We expect the law will go through more small changes and amendments, and be presented for a vote again, in the hope it will get the 20 votes needed to go over the governor’s veto.

“Yes, we can say that we won this battle started on June 2017 when the law was approved by the House of Representatives. But we cannot let down our guard, because we know that the fight in defense of freedom and secularism doesn’t end here”.

Indeed rumors say that the Senate could vote again even today. 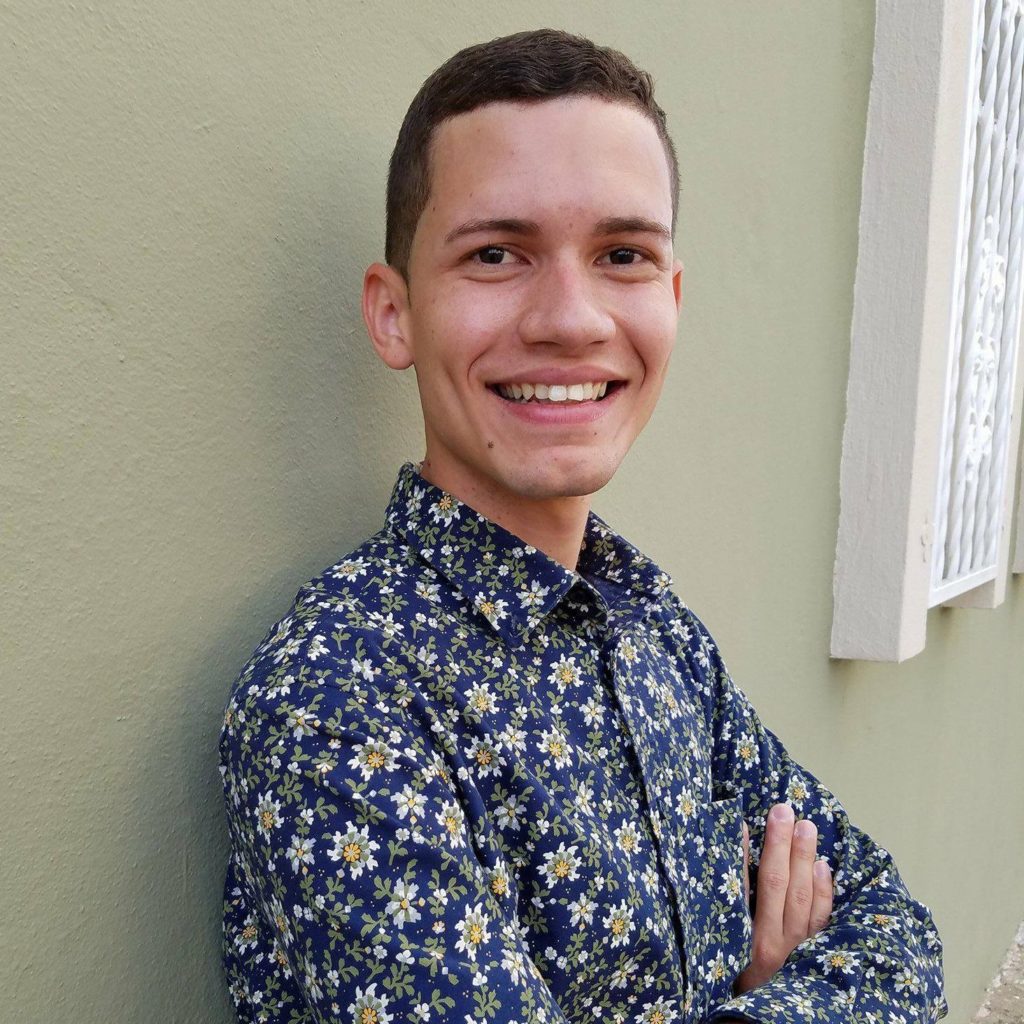 A similar concern was expressed by Gerardo Rivera, from the Secular Humanist Association of the University of Puerto Rico at Mayagüez:

“The right to Freedom of Religion or Belief is too often misused as a shield to legitimize discrimination against LGBT people, non-religious people, and other religious minorities. We’ve seen a straightforward attempt to approve this legislation by misrepresenting its possible negative consequences. We know it has been drafted with deliberate intent to facilitate discrimination.”

“We respect and promote the free exercise of any individual’s religious beliefs or lack of thereof,” said Rivera, “but this does not include the right to legislate privileges that would give a legal justification and protection to those who discriminate, especially those workers who are supposed to represent the government. Puerto Rico’s government represents all of its citizens.”

“We welcome the decision of the governor to veto this discriminatory legislation. People’s ability to access services and deal with businesses, to get on in society in other words, should not be constantly undermined by the fear that the person they’re dealing with is suddenly going to refuse to deal with them because they’re gay, or due to any other characteristic that the service-provider is prejudiced about.

“The IHEU has consistently criticised “debased” interpretations of the right to freedom of religion or belief, in which this right is reduced to a “religious freedom” privilege, or exemptions from law, usually just for religious individuals and at the expense of anyone they happen to be prejudiced against. Not only can we have freedom of thought, conscience, religion or belief without permitting this kind of discrimination, we can only have these freedoms without permitting discrimination, otherwise any supposed “conviction” could be used to justify the manifestation of any prejudice.”