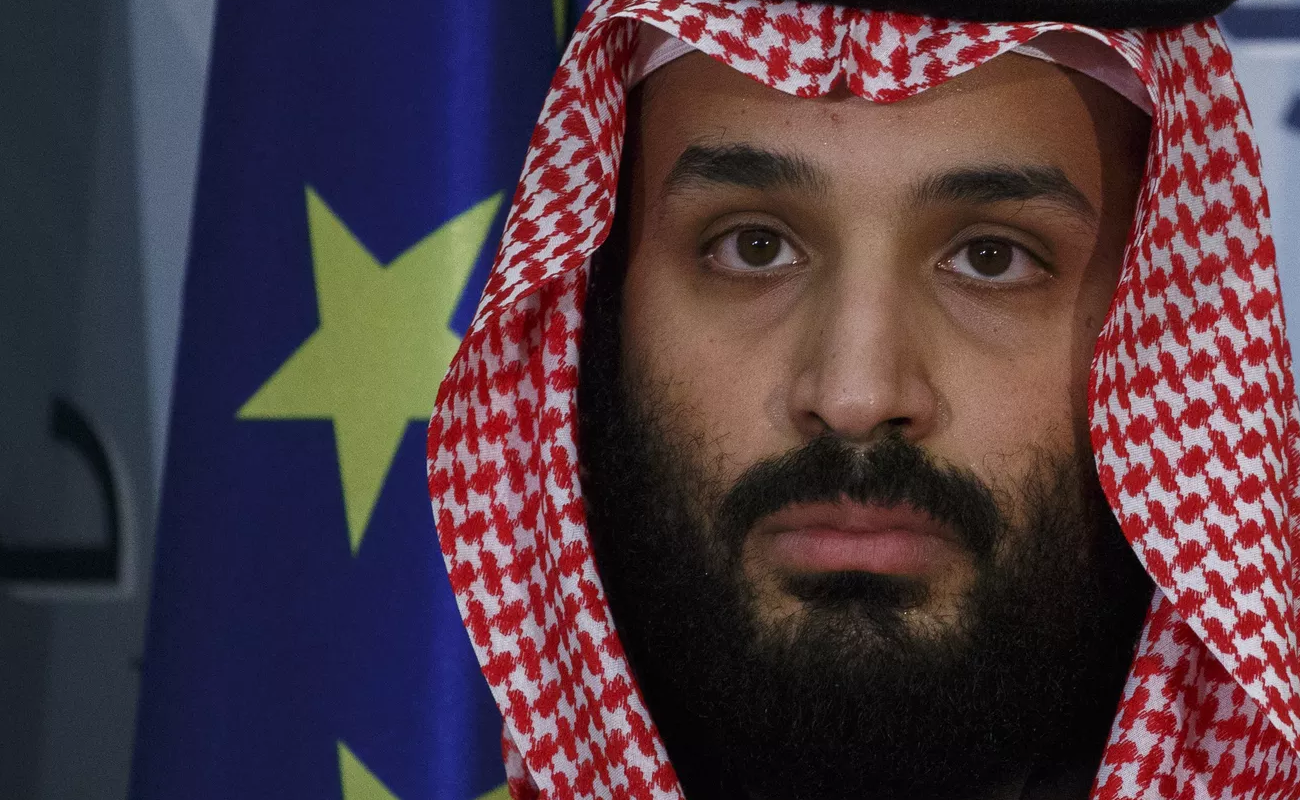 Humanists International has joined a group of 40 civil society organizations calling on the United Nations to act on the history of human rights violations committed by the state of Saudi Arabia.

40 civil society organizations coordinated in publishing a letter sent to 48 ministries of Foreign Affairs from all regional groups at the UN, urging them to establish a mechanism to report on the human rights violations in the country and urge the Saudi government to immediately and unconditionally release all those arbitrarily detained, abolish the male guardianship system, and establish an immediate moratorium on the use of the death penalty.

“The world was rightly appalled by the cold-blooded killing last year of Jamal Khashoggi. Yet his murder is just one example of ongoing and well-documented violations by the Kingdom of Saudi Arabia. Long-term imprisonment, torture, or execution, on trumped up charges of sedition, social disorder, bringing the Kingdom into disrepute: these are abusive and abhorrent attempts to suppress any and all criticism of Saudi governance. Human rights protects debate, difference, and dissent. Saudi and any state which does not recognize this in practice must be severely admonished by the international human rights community and we stand by the concrete recommendations made in this letter.”

“No State is above scrutiny for its human rights record,” the organizations said in the letter.

The organizations highlighted that the provisional release of some activists demonstrates that HRC scrutiny can contribute to positive human rights outcomes on the ground, particularly with respect to the cases of detained women human rights defenders. But for this scrutiny to remain effective, it must be sustained.

Over a dozen Saudi women human rights defenders were arrested mid-May 2018 after the lift of the driving ban. Some of them were tortured and threatened with rape, yet no perpetrator has been held accountable. In March 2019, 36 countries at the HRC called on Saudi Arabia to release all individuals detained for exercising their fundamental freedoms, including ten women human rights defenders who were individually named.

Since then, several of them were referred to trial after almost ten months of detention without a charge, but they are facing unfair trials; seven were provisionally released; and many have not been charged nor referred to trial and remain arbitrarily detained. The authorities’ crackdown on freedom of expression has continued. In April 2019, the Saudi government arrested at least fourteen bloggers, writers and family members of women human rights defenders. This included the son of Aziza Al Youssef, one of the women’s rights activists that was provisionally released on 28 March 2019.

The human rights situation in Saudi Arabia has also deteriorated on other fronts, including through the increased use of the death penalty. Many of the 37 individuals who were executed on 23 April 2019 had been tortured into confessing and all of the individuals were convicted in unfair trials.

On the 19th of June 2019, UN Special rapporteur on extrajudicial, summary or arbitrary executions Dr. Agnes Callamard released her report on her investigation into the murder of Khashoggi which found that the Kingdom of Saudi Arabia is responsible for his extrajudicial execution.

Callamard highlighted that the “operation against Khashoggi has to be understood in relation to this organized and coordinated crack-down, one that included repeated unlawful acts of torture and physical harm” and that “impunity has been found repeatedly to be a major driver of the high incidence of murders of journalists and human rights defenders.”

The government’s zero-tolerance policy for any form of dissent hit particularly hard the brave women’s rights activists, who were tortured and are still languishing behind bars, over a year after their arrest.

Saudi Arabia, as a member of the HRC, is obligated to uphold the highest standards for the promotion and protection of human rights and to cooperate fully with HRC mechanisms. It should immediately implement the recommendations issued by the Special Rapporteur, which include “demonstrating non-repetition by: releasing all individuals imprisoned for the peaceful expression of their opinion and belief; independently investigating all allegations of torture and lethal use of force in formal and informal places of detention; and independently investigating all allegations of enforced disappearances and making public the whereabouts of individuals disappeared”.

The letter to 48 governments is part of the ongoing advocacy of national, regional and international civil society organizations to push for the immediate and unconditional release of Saudi activists and guarantee that they can continue their activism without threat of reprisal.

Download the full letter in English or in Arabic