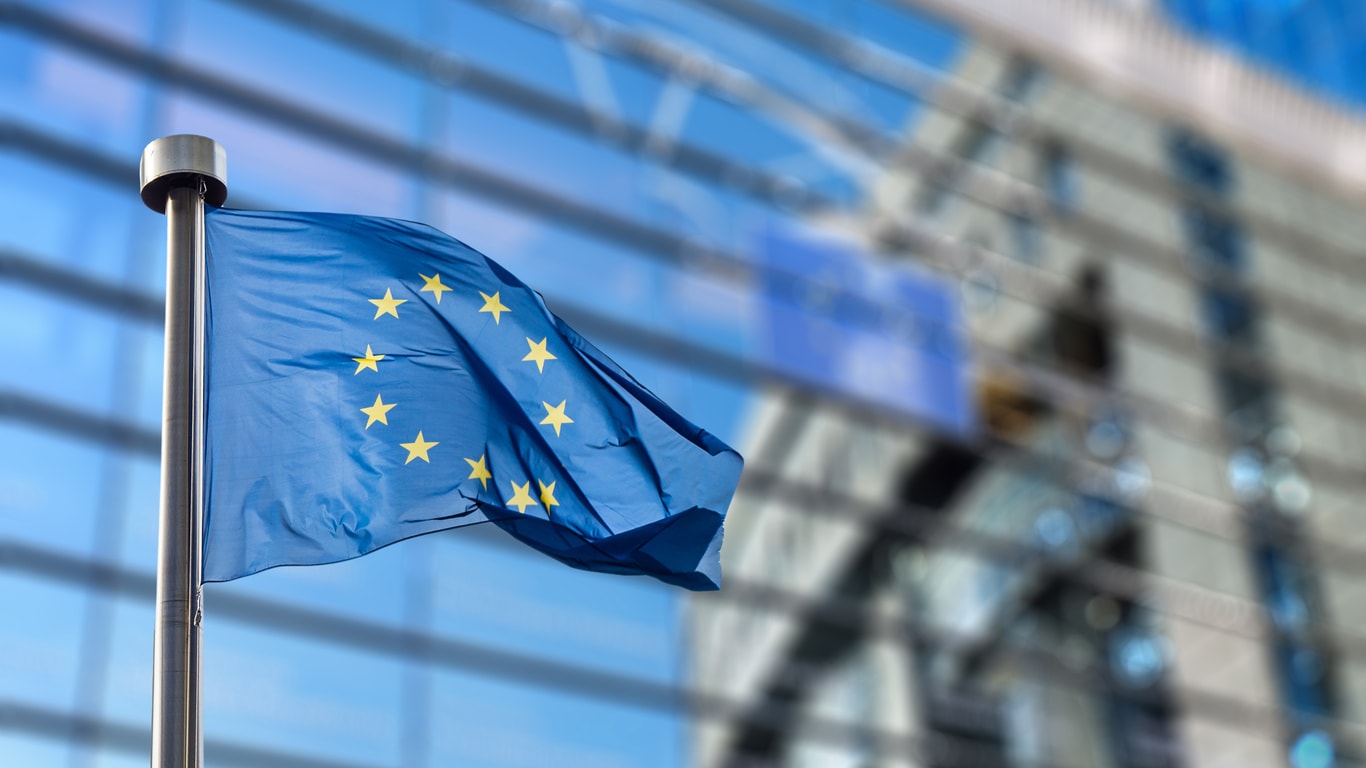 Humanists International has called on the European Commission to guarantee transparency in its appointment of the next EU Special Envoy on Freedom of Religion or Belief and to ensure the candidate chosen has an excellent human rights record.

In a letter sent to the President of the European Commission, Ursula Von de Leyn, Humanists International’s Director of Advocacy, Elizabeth O’Casey, expressed concerns about the opaque manner in which the appointment is currently being made. The first that was heard about the Commission’s unexpected decision to renew the mandate was via a tweet by Vice President Margaritis Schinas in July.

O’Casey also urged the Commission to only appoint a candidate who has a proven record in human rights, overall.

“The reason for particular concern in the case of a FoRB Envoy is that, unfortunately, freedom of religion or belief has too often been instrumentalised and distorted by some to undermine and hamper others’ fundamental rights, particularly the right to equality and non-discrimination of women and LGBTI people. This phenomenon was highlighted in detail and at length in the last report of the UN Special Rapporteur on Freedom of Religion or Belief.”

Over the past year until now, the mandate for FoRB has been situated within the responsibility of the EU Special Representative for Human Rights, Eammon Gilmore.

The letter observes, “The EU Special Representative for Human Rights successfully oversees the effectiveness and visibility of the EU’s human rights policy, and in so doing treats all rights as indivisible, interdependent and interrelated. We argue that creating a separate mandate solely for the protection of FoRB – and a mandate which had been inexplicably situated in the Directorate-General for International Cooperation and Development (DG DEVCO) – runs the risk of an unnecessary siloing of the right from others and discouraging it to be treated in an inclusive and intersectional manner.”

“Whilst we fully concur with the fundamental importance of the right to freedom of religion or belief – and focus a lot of our work in promoting it – we believe that its protection and promotion, as with any right, should take place within the overarching framework for human rights as defined by the EU Charter of fundamental rights.”

The European Ombudsman recently published a decision echoing a number of our concerns. Notably, the Ombudsman urged the Commission “to give clearer guidance to future Special Envoys about the need to take into account the full range of human rights when making statements and interacting with stakeholders.”

In a letter of reply, sent on behalf of Vice-President Schinas, the European Commission said it had “taken note” of the concerns set out in the letter and that it was “currently in the process of examining all potential candidates” and that the “aim is to select in full transparency the most suitable person for this important position.”

Subsequently, just under 50 Members of the European Parliament also expressed their concern about the mandate of the EU Special Envoy on Freedom of Religion or Belief and how the position has been used in the past.