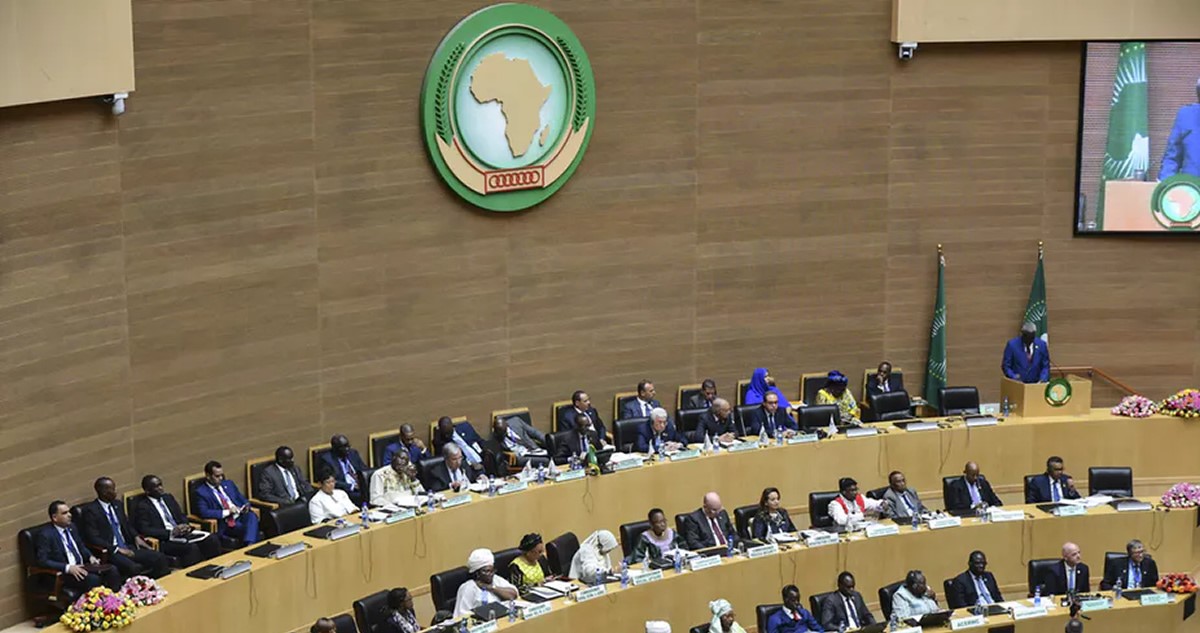 Mauritanian activist and writer, Mohamed Cheick Mkhaitir, spoke on behalf of Humanists International at the 67th session of African Commission on Human and Peoples’ Rights. His statement addressed the persecution of human rights activists in Mauritania, Morocco, Tunisia and Nigeria.

The 67th Session of the African Commission on Human and Peoples’ Rights (ACHPR) took place virtually from 13 November to 3 December. During a meeting with the Special Rapporteur on Human Rights Defenders, Mkhaitir, on behalf of Humanists International, delivered a statement on the persecution of human rights defenders in four different countries across Africa, naming several cases of concern.

Mkhaitir spoke about the situation in his home country of Mauritania, where human rights defenders who oppose slavery and discriminatory practices continue to be subjected to intimidation, arbitrary arrest and harassment.

He also raised the cases of Moroccan investigative journalist Omar Radi and Tunisian human rights defender Wajdi Mahawashi, both of whom have been imprisoned for the peaceful exercise of their rights of freedom of expression.

On Nigeria, Mkhaitir addressed the numerous human rights violations in the case of  humanist Mubarak Bala, who has now been arbitrarily detained without charge for over 200 days. In a subsequent update on 30 November, Humanists International highlighted fears that Bala may be subjected to a secret trial. Mkhaitir and Humanists International put it to the African Commission that: 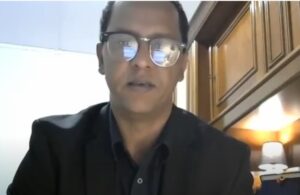 “[t]his is a clear violation of his fundamental human rights, enshrined in the Constitution of the Federal Republic of Nigeria and the African Charter to which the Nigeria is party. Following months of advocacy, Bala was finally granted access to his legal team in October, more than five months after his initial arrest, but he has yet to be brought before a court and charged with a crime.”

The statement asked that the Special Rapporteur on Human Rights Defenders follow-up on each of these these cases, and specifically urged:

Read Mkhaitir’s full statement in English or in Arabic here.