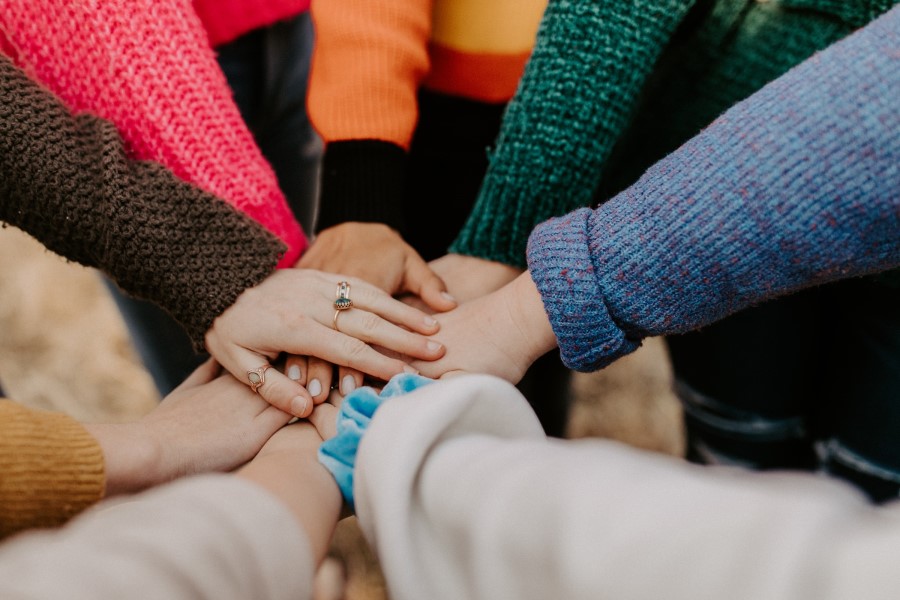 This week, AHA Luxembourg – a Member Organization of Humanists International – has called on its representatives at the European Parliament and Commission to ensure that the European Union Agency for Asylum takes into account the experiences of non-religious people in its guidelines.

The move comes after Humanists International’s Casework & Campaigns Manager, Emma Wadsworth-Jones, discovered that the experience of the non-religious was omitted from country guidelines produced by the EUAA, despite the inclusion of other religion or belief minority groups.

In a statement, AHA Luxembourg stated:

“As a member organization of Humanists International – the representative body of the global humanist movement with members in more than 60 countries across the globe – we are acutely aware of the dangers faced by members of our community in the countries currently listed on the EUAA’s website, namely: Afghanistan, Nigeria, Iraq, Syria and Somalia. Indeed, requests for assistance from these five countries alone account for 48% of all requests for help that Humanists International has received this year. […]

We have therefore called upon the Luxembourgish members of the European Parliament and the Luxembourgish EU-Commissioner Nicolas Schmit to take up this issue as a matter of urgency in order to ensure that the experience of non-religious people – whether they call themselves atheists, agnostics, humanists, freethinkers or simply not religious – is taken into account on an equal footing with that of our religious counterparts in all current and future reference documents produced by the EUAA.”

As the body mandated by the European Parliament and Council to assist EU Member States with the implementation of the Common European Asylum System, the EUAA also has the duty to ensure that those who do not qualify for international protection are identified and can be returned to their country of origin.

“The EUAA’s failure to identify the dangers that non-religious people face in their country of origin may lead to the improper refusal of individual asylum claims on the basis of their non-religious belief.”

Humanists International welcomes the work of AHA Luxembourg to address this issue and encourages its Members and Associates in EU Member States to follow their example.

Download a detailed dossier on asylum for the non-religious