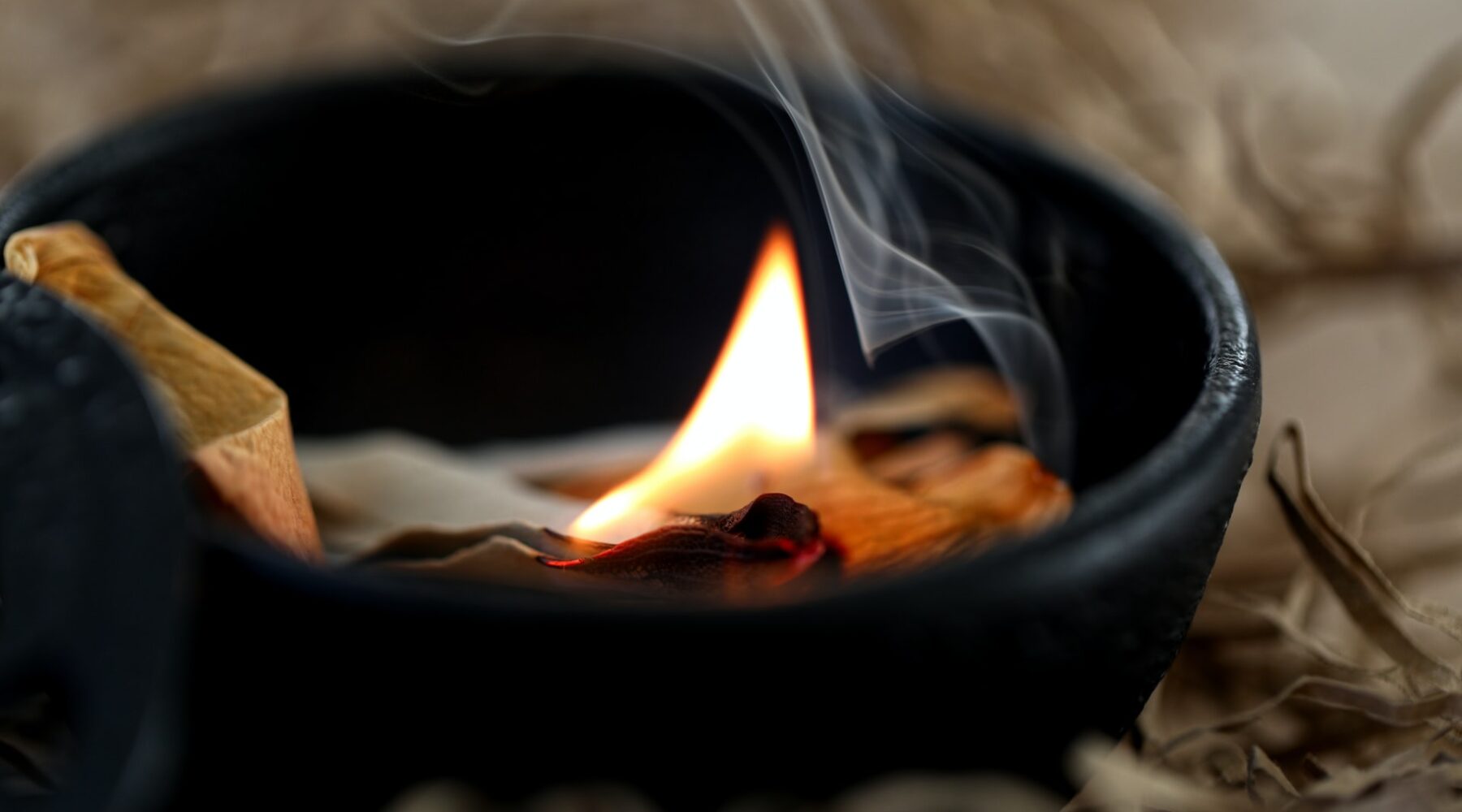 Humanists International, and four of its members and associates, have given evidence to a study being conducted by the UN on human rights abuses related to witchcraft accusations.

In consultation with four of its members and associates from Africa and India, Humanists International submitted written evidence via a joint submission to the UN. The four members and associates contributing to the submission were: Advocacy for Alleged Witches (Nigeria); Humanists Malawi; Freedom-Centre Uganda; and the Social Development Foundation (India). They all conduct advocacy on a national level to address discrimination and human rights abuses associated with witchcraft accusations.

In the submission, the organizations gave a detailed analysis of the drivers of witchcraft accusation, and provided insight into some of the key challenges hindering the efforts of activists and organizations working to end the harmful practice. As noted in the report, these include:

Each of the organizations strongly affirmed the importance of education and teaching methods focusing on secular values, such as building a scientific temper, critical thinking skills and logical reasoning, as key to overcoming some of the root causes of witchcraft accusations.

The joint submission was made in response to a call to contribute to a report currently being drafted by the UN High Commissioner for Human Rights on human rights abuses rooted in accusations of witchcraft. The report was one of the outcomes of the resolution on witchcraft-related human rights abuses – the first of its kind – which was adopted by the Human Rights Council in July 2021, at its 47th session. Humanists International lobbied in favor of the resolution at the time.

Photo by Luca Volpe on Unsplash