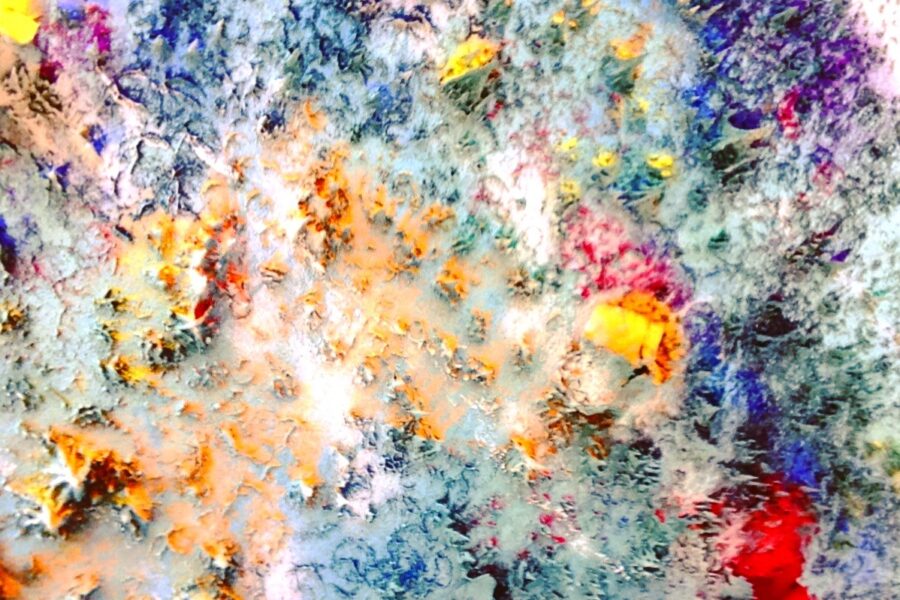 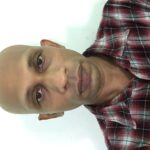 In a communication made public by the UN on 14 November, four UN representatives – including the Special Rapporteurs on freedom of religion or belief, minority rights and extrajudicial, summary or arbitrary executions, as well as the Vice-Chair of the Working Group on Arbitrary Detentions – wrote to the Maldivian government expressing their concern regarding the judicial harassment of social media activist Mohamed Rusthum Mujuthaba (also known as “Rusthum Russo”).

The communication follows years of judicial harassment faced by Rusthum Russo – an advocate for human rights on social media, including the right to freedom of religion or belief. As a result of his activism, Rusthum regularly receives threats and lives in hiding. He has spent almost half of the last three years in detention.

According to Rusthum, the Maldivian authorities brought charges against him in November 2021 in connection with his first detention. He faced charges of criticizing Islam and possession of obscene material under sections 617 and 622 of the penal code, respectively.

On 10 August 2022, Rusthum plead guilty to the charges. During the hearing, the prosecutor was reportedly forced to apologize for mistakenly informing the court that Rusthum had only been held in custody for 29 days in connection with this case. Correctional service records confirmed that Rusthum’s own account of being detained for six months was, in fact, accurate. Rusthum was convicted and sentenced to four months in prison, however, owing to the time he spent in detention, he was released. He has reported receiving an increased volume of threats as a result.

Humanists International fears that Mohamed Rusthum Mujuthaba is being targeted for his peaceful exercise of his rights to freedom of religion or belief and expression. The organization welcomes the intervention of the United Nations experts on Rusthum’s behalf, and their call for the repeal of blasphemy laws in the country.