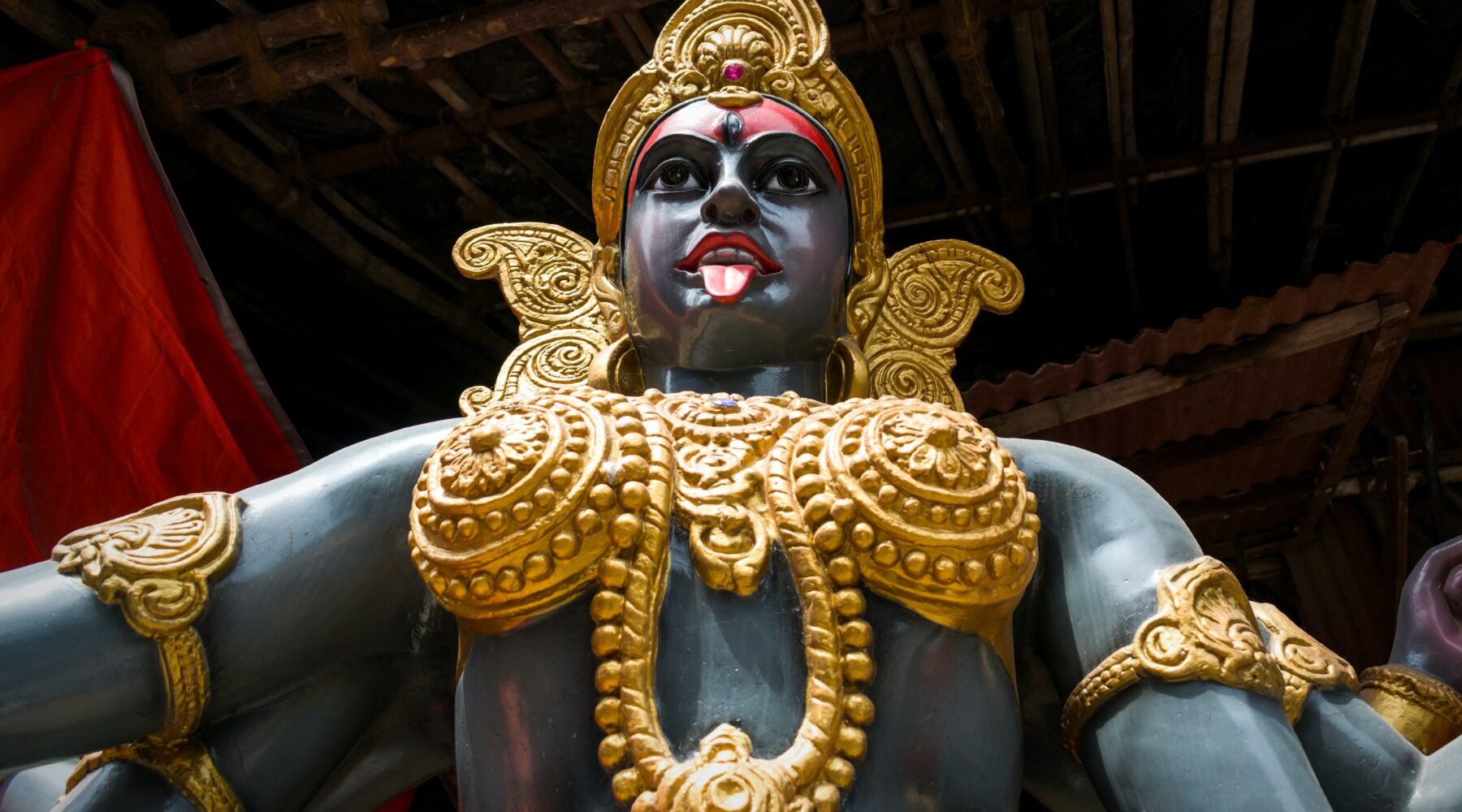 Humanists International welcomes the decision of the Supreme Court of India to order police forces in multiple states not to arrest filmmaker, Leena Manimekalai, on the basis of complaints that she had ‘hurt religious sentiments.’ 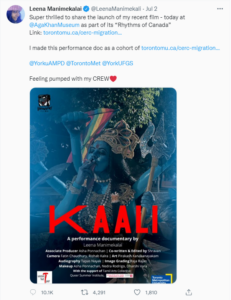 is a published poet and award-winning filmmaker. Her works, whether film or literary, promote human rights, particularly those of marginalized people, such as the Dalit or LGBTI+ community.

At least nine First Information Reports (FIRs) – an official legal complaint that initiates a police investigation – were filed with local authorities in the states of Uttar Pradesh, Delhi, Uttarakhand, and Madhya Pradesh in connection with her short film ‘Kaali.’ Manimekalai continues to face death threats following the launch of her film in July 2022.

On 20 January 2023, the bench ordered that Manimekalai not be arrested on the basis of existing or possible future complaints filed against her in relation to the film, and that the multiple existing FIRs should be combined.

According to media reports, Chief Justice of India DY Chandrachud stated that, “[t]he submission is that there is no intent to hurt religious feelings. The object of the film was to depict the goddess in an inclusive sense. At this stage, it may be noted that the lodging of FIRs in multiple States may be of serious prejudice.”