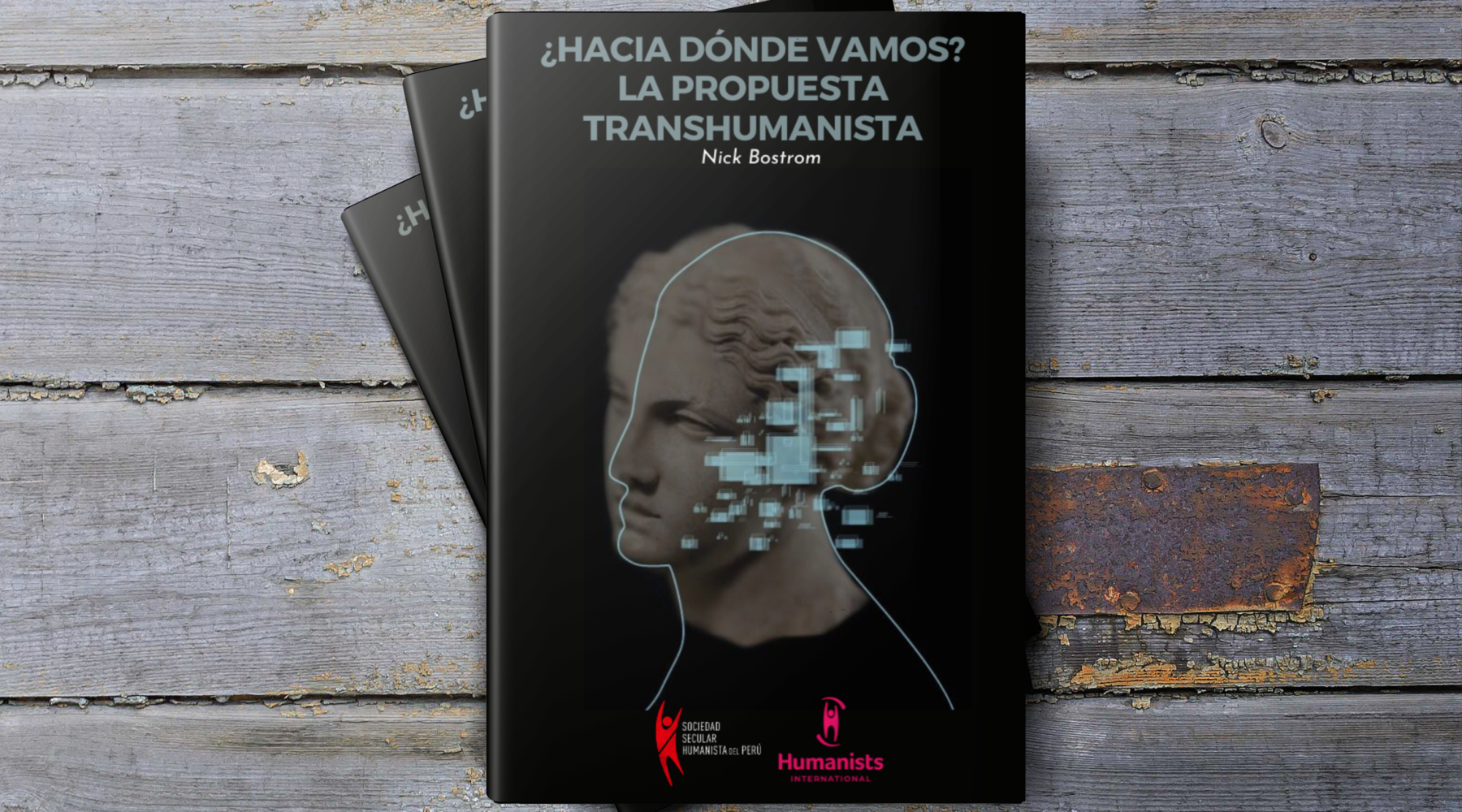 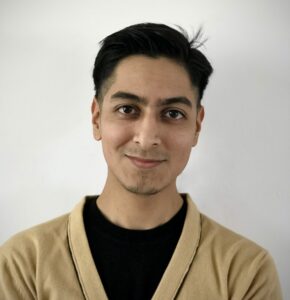 Piero Gayozzo is Executive Director of the Secular Humanist Society of Peru (SSH). Founder and Sub-Director of the think tank of the SSH Institute of Transhumanist Studies (IET). Member of the Peruvian Association of Journalists and Science Communicators APCIENCIA and the Peruvian Association of Atheists (APERAT). Author in Pensar of the Center for Inquiry and in the portal on politics Lucidez. He is studying political science at the National University of San Marcos, Perú.

In 2021, the Secular Humanist Society of Peru (SSH) took a great step forward in its development as an organization, as it achieved a goal it had been working towards for some time: to participate in the academic world. This was possible thanks to the unconditional support of Humanists International, which decided to support the work of the SSH and provide it with funding to materialize the long-awaited Press Project.

From its early projection, SSH’s objective was to promote secular humanism in Peruvian society. To achieve this, it specialized in scientific communication and social activism. It was in 2019 that the idea of secular humanism having participation in Peruvian academic life motivated the Board of Directors to the creation of a Press Project.

The SSH Press Project began its activities in 2020 with the publication of the scientific skepticism book The Invisible World, written by Executive Director and Founder Víctor García-Belaunde Velarde and secular humanist biologists Héctor Aponte and Daniel Barona. At the end of that year, the first journal entitled Futuro Hoy was published, which would focus on the study and analysis of the challenges that the Fourth Industrial Revolution brings with it from a secular humanist approach.

The production of a journal meant a great challenge for the work team, however, with the support of some members specializing in their areas, it was possible to find the best route to start its positioning in the academic world. In this way, the Press Project was projected to ensure that the journals meet the minimum standards required in the professional arena. The main limitation that SSH found was that these standards had a cost that the organization could not finance on its own.

In 2021, Humanists International launched its annual call for support to humanist organizations around the world. This was the occasion for the Press Project to become a reality. Thus, the SSH decided to submit the Secular Humanist Society of Peru Press Project to Humanists International. The project included the elaboration of two books and the publication of two journals over the course of a year, as well as the respective membership to the Crossref Metadatabase for the registration of articles with DOI (digital object identifiers) and the installation of the article management system Open Journal System of PKP (Public Knowledge Project). 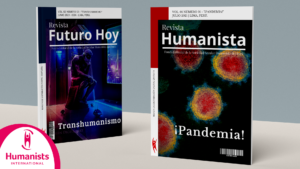 Thanks to the funding obtained, in 2021, the SSH team was able to venture into the production of the Revista Humanista, focused on the philosophical and ethical analysis of various social issues, and to continue with the publication of the journal Futuro Hoy. Each of the publications had the voluntary support of authors of international stature. In the Revista Humanista, the first issue was dedicated to the pandemic and the special guest was Professor Steven Pinker. For the second issue we had the support of Professor Sven Oven Hansson. The first issue of Futuro Hoy magazine featured the participation of the President of the World Economic Forum, Klaus Schwab. Subsequent issues featured contributions from Professors Toby Ord, Nick Bostrom, John R. Shook and Rob Kitchin.

Funding also supported the production and printing of two books. One was dedicated to the elaboration of a book about the two-day event that SSH organized in 2020 that addressed the Fourth Industrial Revolution as its theme. This event served to bring together Peruvian academics and disseminators around an initiative of scientific dissemination and humanist reflection. Thanks to Humanists International, the 20 speeches were transcribed and a book was produced on a topic of current interest. The other book printed was a compilation of articles on the future of humanity by Professor Nick Bostrom entitled “Where are we going? The Transhumanist Future.”

2021 was a great year for the Secular Humanist Society of Peru and the advancement of secular humanism in Peruvian academia. This was possible thanks to Humanists International and all the humanists of the world who give unconditional support to the attempt to build a better world. We call on all humanist communities worldwide to also participate in academic life from a skeptical and enlightened approach and continue its various activities. If we humanists don’t act, who will?