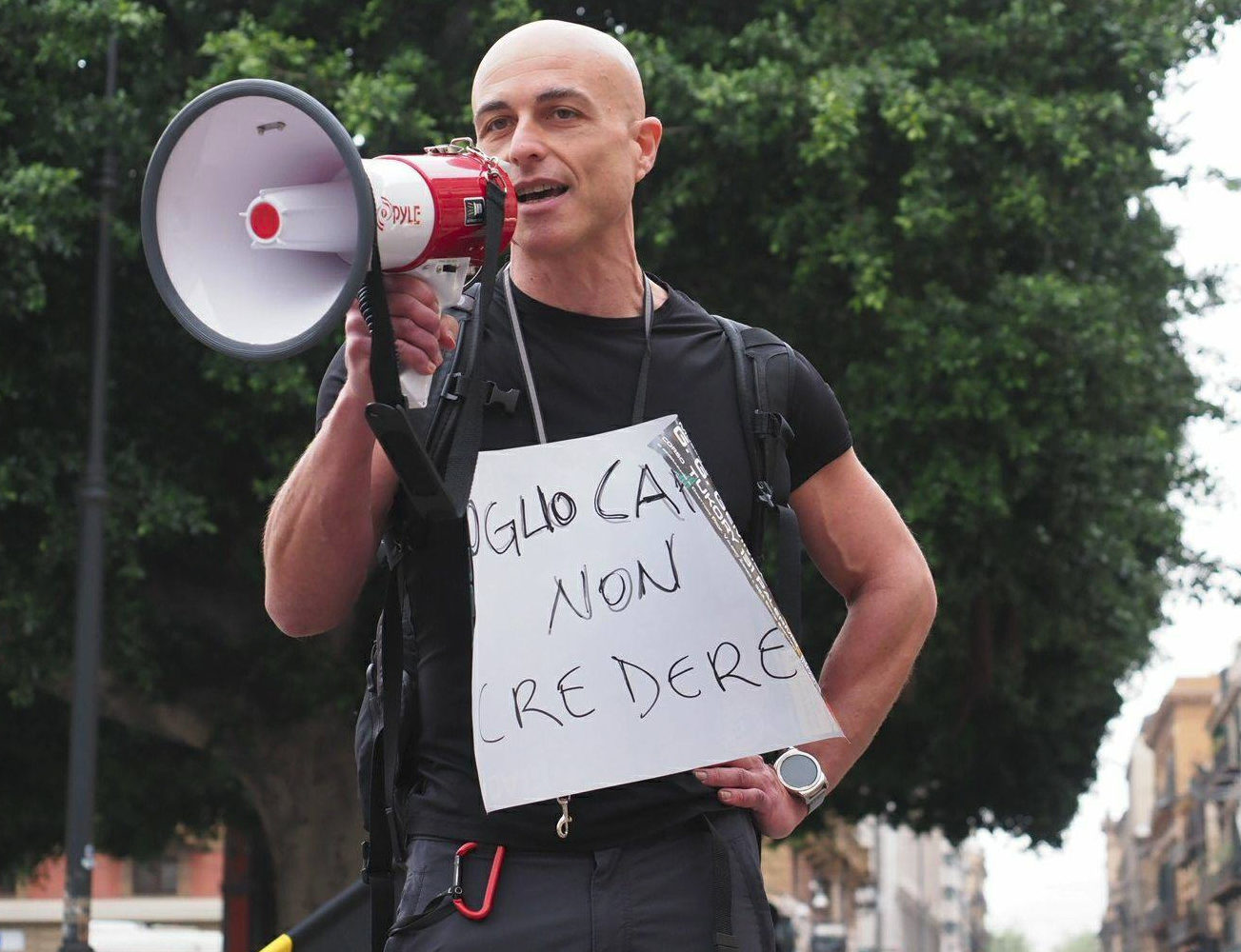 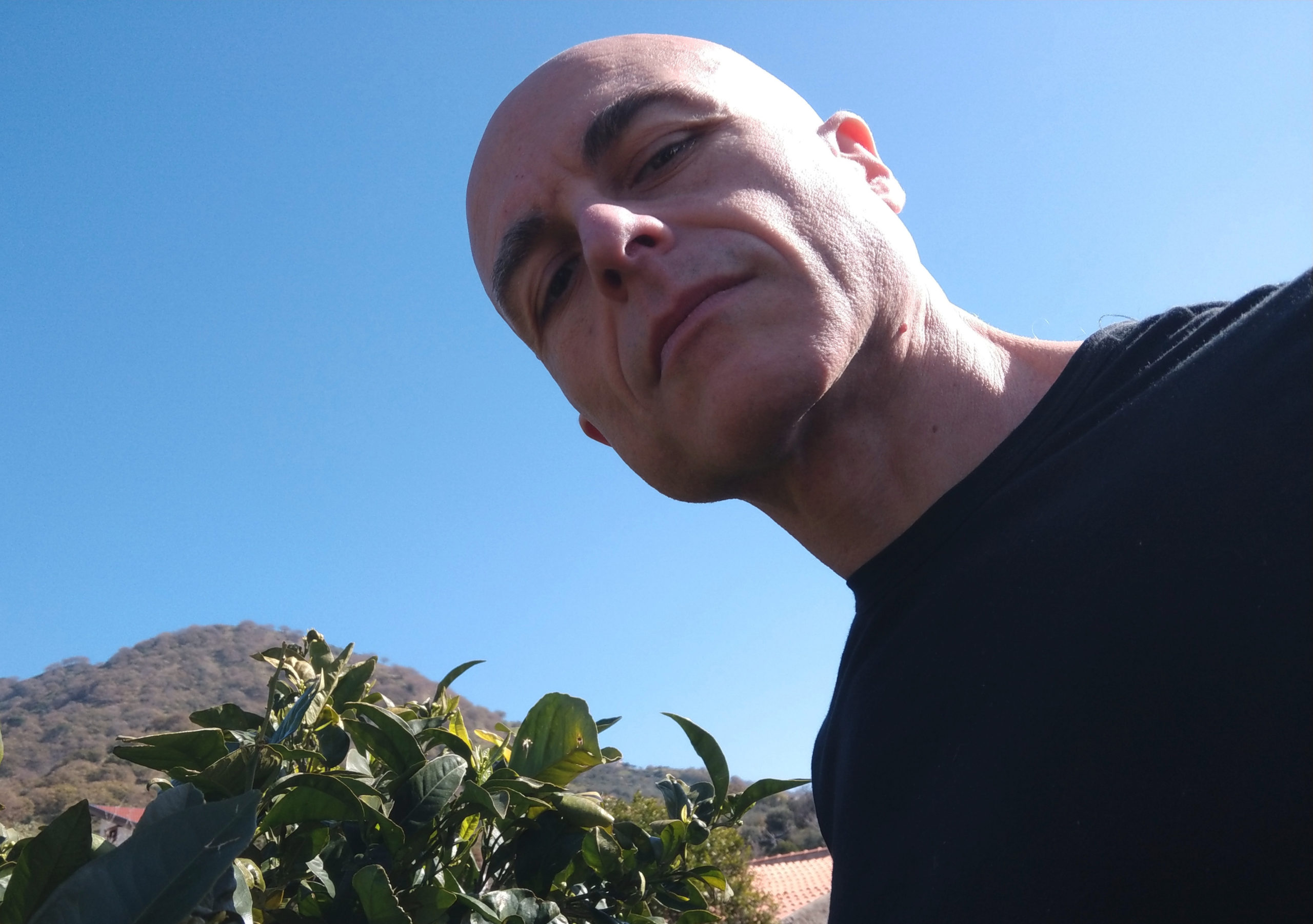 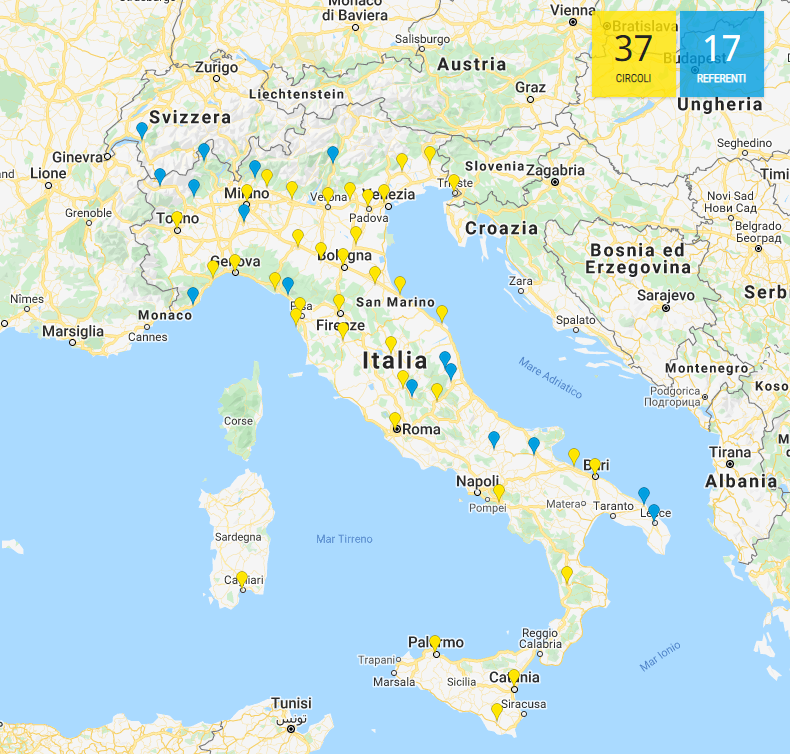 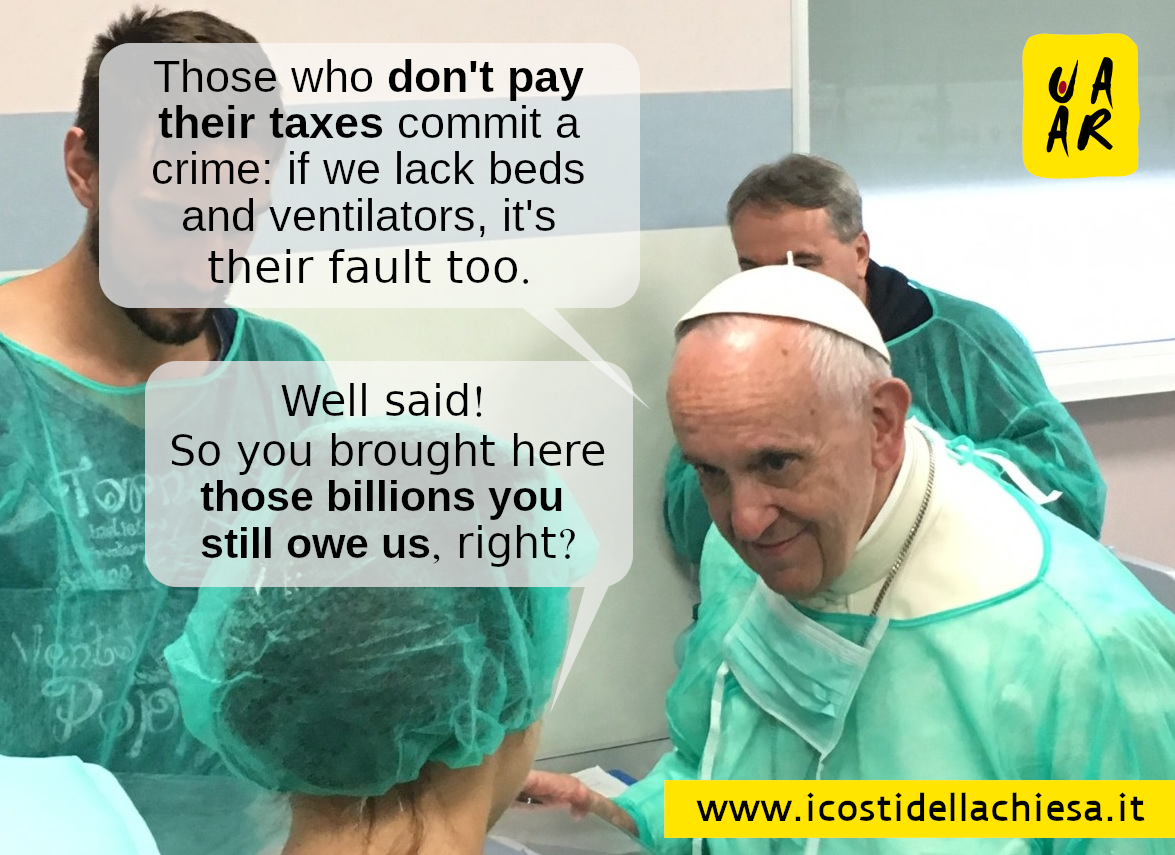 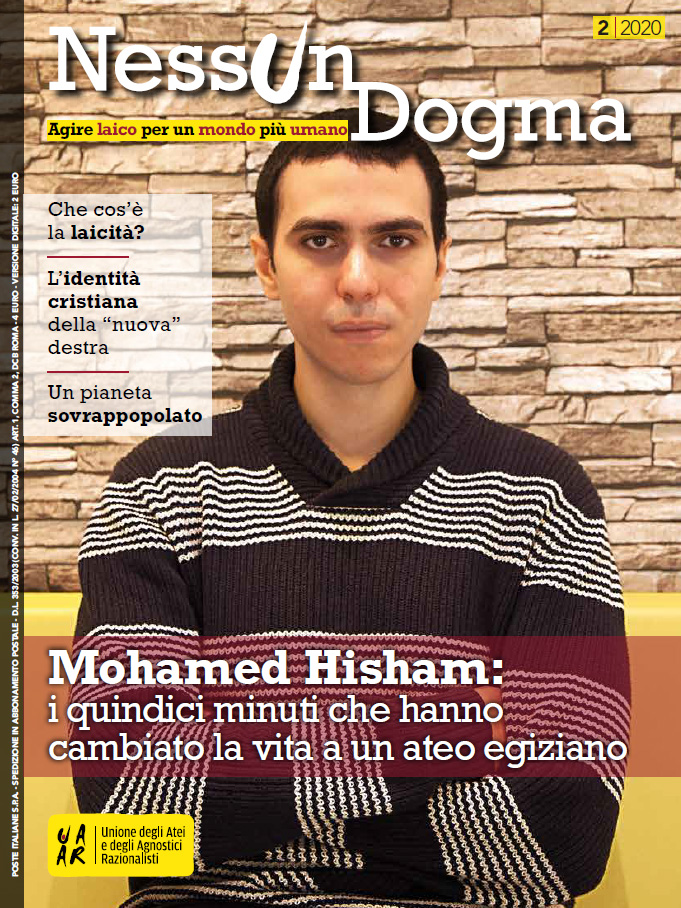 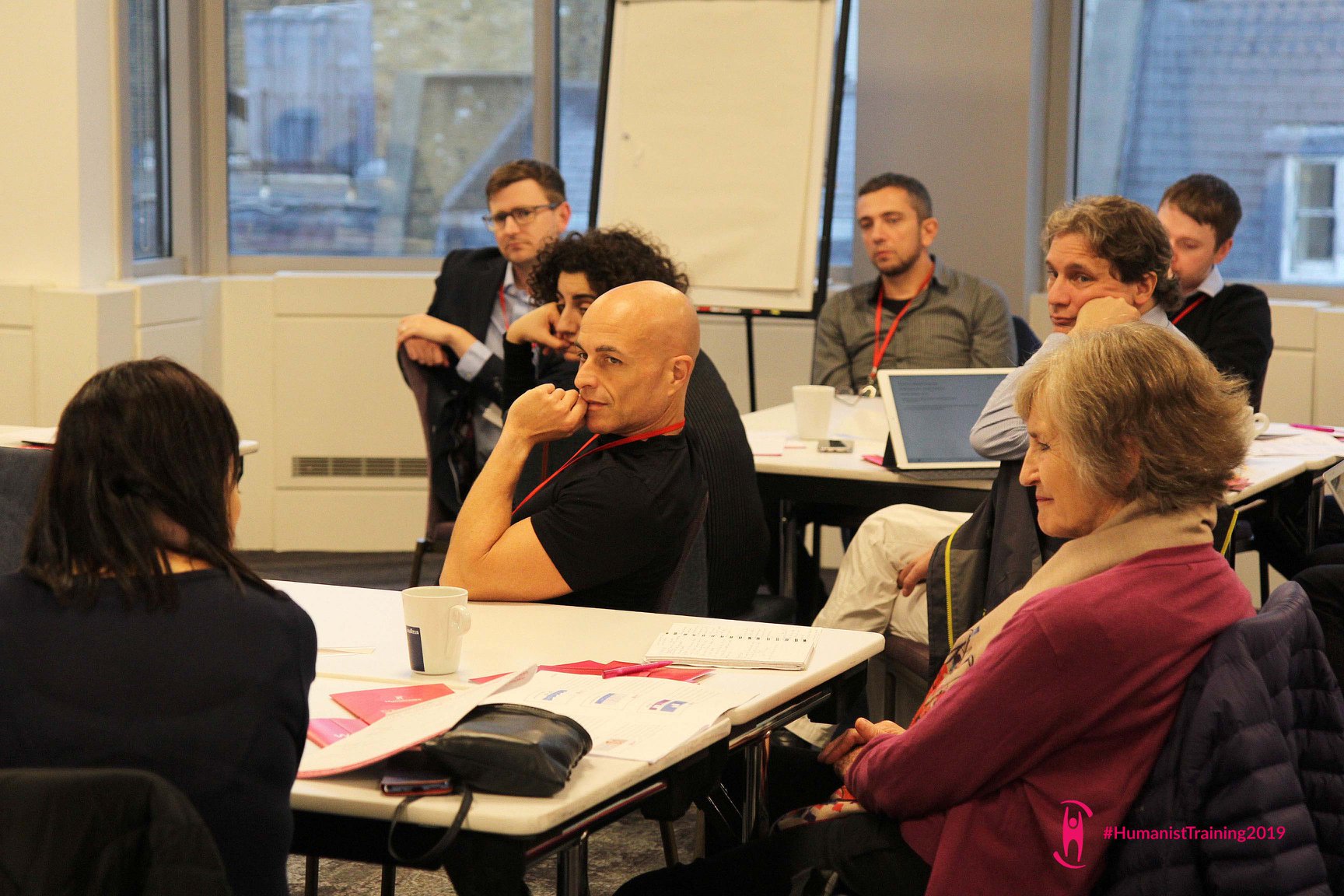 If you represent a Member or Associate of Humanists International and you want to participate in the #GlobalHumanismNow series, please contact us at membership@humanists.international