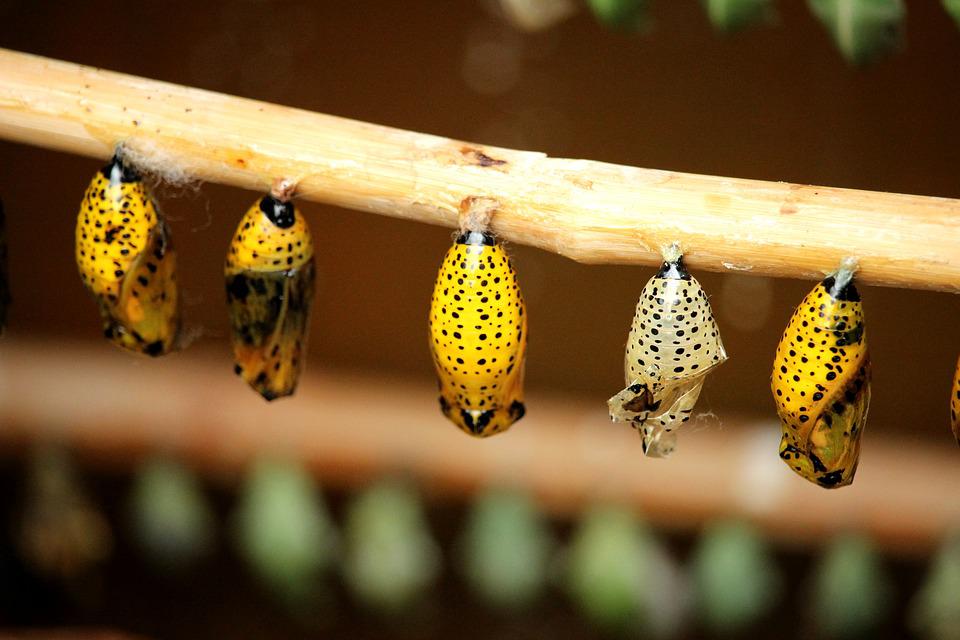 Humanism: A worldview committed to self-reflection and maturity

Christian Colombo is the Chairperson of the Humanists Malta. The Humanists Malta, a Member of Humanists International, was founded on 7 April 2010. It champions secularism and reason-based morality in Malta, including being a strong voice during the Divorce referendum campaign, fighting for LGBTI+ rights, and providing Humanist Ceremony services, amongst many other contributions.

With the number of organizations operating under the umbrella term of Humanism growing worldwide within the context of very diverse national realities, it might not be easy to pin down the common thread across them all. This short article (the longer version of which appeared in SHARE 17 magazine by Philosophy Sharing Malta) attempts to do just this.

At the heart of Humanism is a reason-based stance which maintains that as human beings we alone are in charge of ourselves. Humanism is a worldview which by definition encourages the person to take responsibility for their own life, for creating their own meaningful lives, and for taking ethical decisions based on reason and compassion. Of course, it’s not as simple as that in practice; you’re rarely free to take moral decisions without considerable constraints, competing priorities, consideration for the rights and freedoms of others, and uncertainty about the results of your decisions.

Humanism is a work in progress, embracing disagreement and potential for improvement. Not all humanists agree on every issue; people who share the same basic ethical principles and non-ethical values will probably always disagree about exactly how to apply them. For example, many humanists say there’s more to our understanding of the world than science and rationality; that our shared tradition of arts and literature, and the experience of love, grief and beauty – our profound interior life – give us a deeper, but non-scientific, understanding of life. Similarly, humanists are not united on animal welfare. Some argue that those giving preference to certain lives simply because they belong to their own species puts them in the same position as racists who give preference to those of their own ‘race’; some ask how a higher degree of intelligence can entitle humans to exploit non-humans; other humanists eat meat and use animal products.

Philosophically, there are several flavors of Humanism but I focus here on the existential kind[1] which maintains that human beings have no predetermined essence or status when coming into being. Using Simone de Beauvoir’s Ethics of Ambiguity[2] as a signpost, there are three key ingredients towards becoming a free person, the prerequisite of any moral decision: (i) acknowledging ambiguity, i.e. that there are no absolute ethical values because everything is meaningless outside of the human sphere; (ii) deciding to take action anyway in the face of ambiguity; and (iii) ensuring that such action is ethical by maintaining the freedom of self and others at the center of all moral decisions.

Although the existentialist worldview should encourage its subscribers to embrace the absurdity of life and keep an open mind, this is not to say that all Humanists adhere to the same position. The temptation to “explain” as Camus puts it, frequently means that “the abstract philosopher and the religious philosopher […] support each other in the same anxiety” and lead to “extreme rationalization of reality which tends to break up that thought into standard reasons and its extreme irrationalization which tends to deify it.” [3] Steering away from both extremes, I see Humanism more as a commitment to “critical questioning of one’s own truths”, “ethical norms and meaningful narrations”, rather than “a secular doctrine of salvation: the ‘naive optimism’ claiming that superstition (may it be religious or not) can be eliminated and replaced by ‘the triumph of happiness and virtue’”[4].

Humanism is far from being static, and the emphasis and direction the Humanist movement takes (nationally and beyond) is very much a response to its environment[5]: In countries where there is still a serious lack of freedom of thought, Humanist societies tend to focus on enlightenment-era philosophy, promoting science and reason – sometimes in a ‘militant’ way as the situation demands. In other cases where secularism is assumed and people no longer need to fight for rights, the focus is more on supporting individuals in living meaningful ethical lives inspired by ideas such as existentialism. Following this trend, one might expect that in a future where there is no religion, Humanist societies (influenced by post-structuralist thought which challenges the definition of ‘absolute truths’ and views culture as inseparable from meaning) will focus more on the ways in which human freedoms are being subtly eroded through modern power structures, and how cultural biases can lead societies to have blind spots to moral nuances. This development is especially interesting in the context of the increasingly strong presence of Humanism across wide-ranging countries and cultures. With Humanist International now spanning 62 countries, it is only a matter of time until Western thought will lose the monopoly it has had on the Humanist international movement.

From this perspective, the common theme across Humanist organizations is not so much the precise philosophy espoused, but rather a pointer towards more maturity as a response to the context within which they happen to be. Judging by the global philosophical direction, one would expect a Humanism that is less sure of itself, putting more emphasis on dialogue, and above all committed to the philosophical call towards wisdom and its implications for humanity and the rest of the universe.