The Philippines Atheists and Agnostics Society (PATAS) recently held its first conference on Humanism with the theme “Breaking Barriers”.

Humanism as a movement is fairly new in the Philippines. Most people are unfamiliar with the term and as a result there are many misconceptions which need to be addressed.

The recent gathering of humanists in Cebu City for the “Asia Humanism Conference” was sponsored by the Philippine Atheists and Agnostics Society (PATAS) and International Humanist and Ethical Youth Organization (IHEYO), and was an attempt to address these misconceptions. The conference was held in Cebu City at the DepEd Ecotech Center last June 21 – 23, 2013. 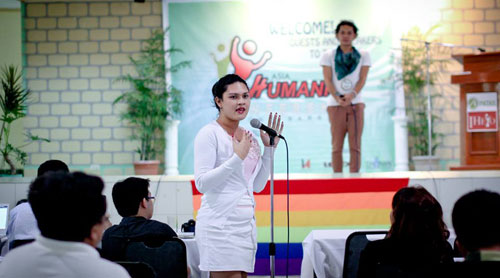 The conference aimed to show how Humanism is a positive lifestance through various talks and by sharing experiences of those present. It showcased how Humanism is an ethical choice and the advantages it can have over subscribing to a religious movement. Conference speakers delivered the message that to believe in humanity and our capability to do good is a more logical stand than to look up to the heavens and pray for good things to happen. 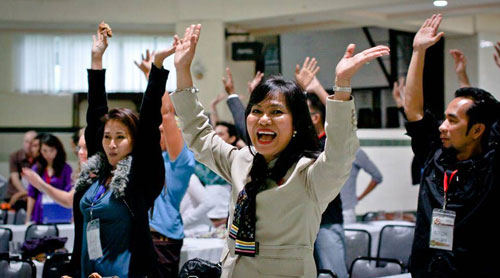 It is through Humanism that one will be given the ultimate freedom; freedom to explore creativity and artistry to a whole new level without being shackled to old beliefs. Freedom to pursue dreams without being tied to archaic norms based on old customs that shackle men. And finally have the freedom to be who you are and to be happy with it because you are not made to feel guilty for one trait, the trait of being human.

PATAS expressed, “hope that all attendees of the event learned something significant which they can take with them to their respective countries and locations that will help ignite the spark of Humanism in their hearts. 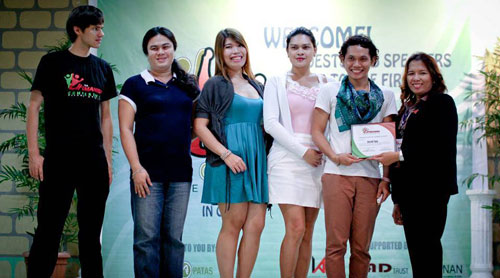 “May they may be inspired to continue the great works that they already do fuelled by a new hope that more people got to know about their causes and will try to help them. I also hope that people who just learned what Humanism is all about be able to attend more workshops, meetings, and seminars and may they also start their own movements to help improve their surroundings for the better; promoting understanding, respect, and cooperation.”