What is humanism? Are you a humanist?

Find out more about the rational, ethical worldview that is humanism.

Across the world, the number of non-religious people is growing all the time. It is estimated there are 1.17 billion people in the world who are religiously unaffiliated, which means they identify as atheists, agnostics or describe their religion as “nothing in particular.”

While the definition of humanism may vary slightly between organizations and groups, the Amsterdam Declaration serves as the definitive guiding principles of modern humanism for everyone in our global community.

If you hold similar values, we would encourage you to sign up for the Humanists International newsletter to find out more. You can also find your local humanist group or organization below. Often people who are new to humanism don’t realize there is a global community of like-minded people out there to connect with.

Humanists International is made up of more than 130 Member organizations and associated groups across the globe. You can find your nearest group here.

Definitions of humanism from around the world 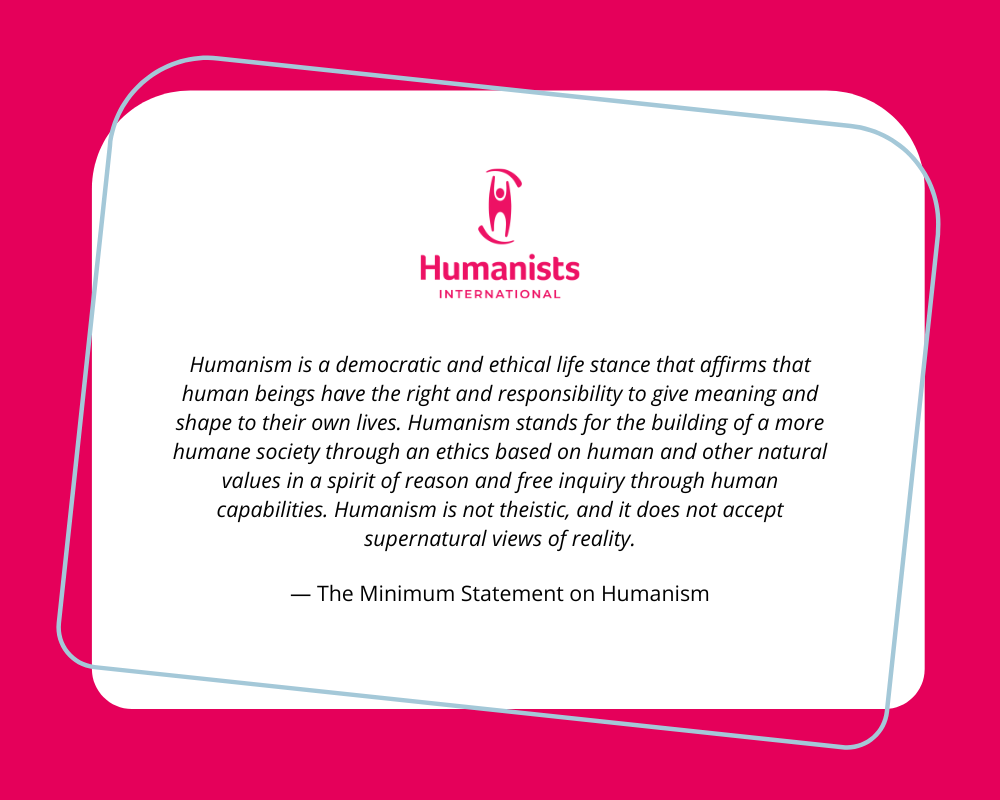 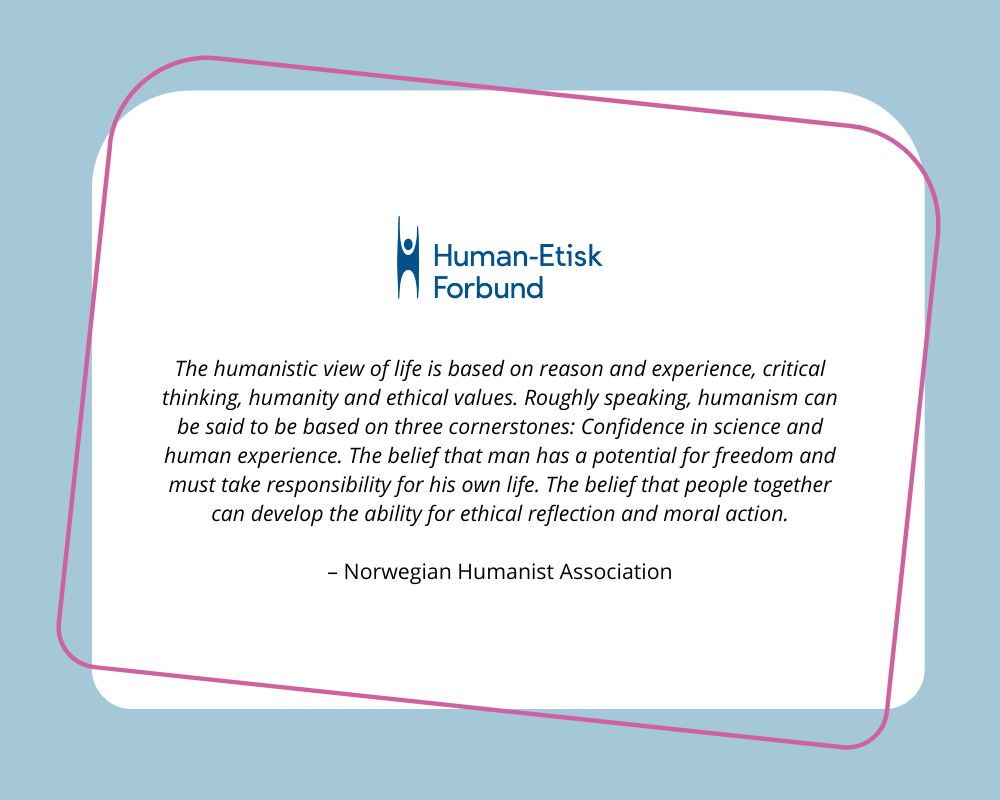 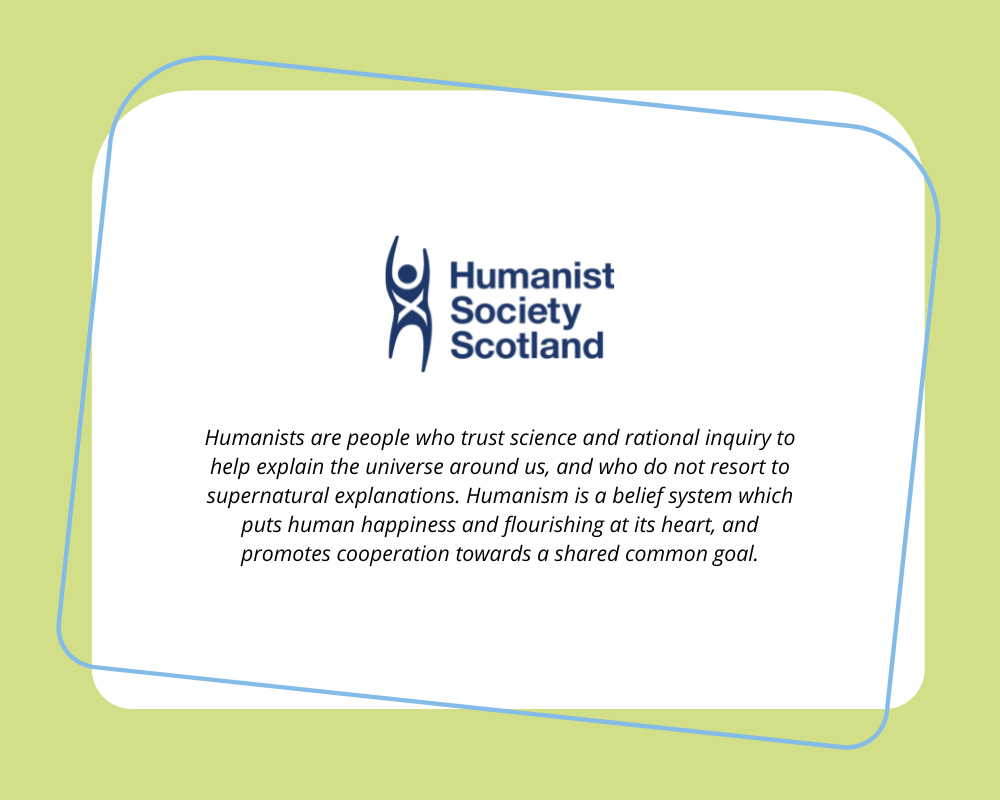 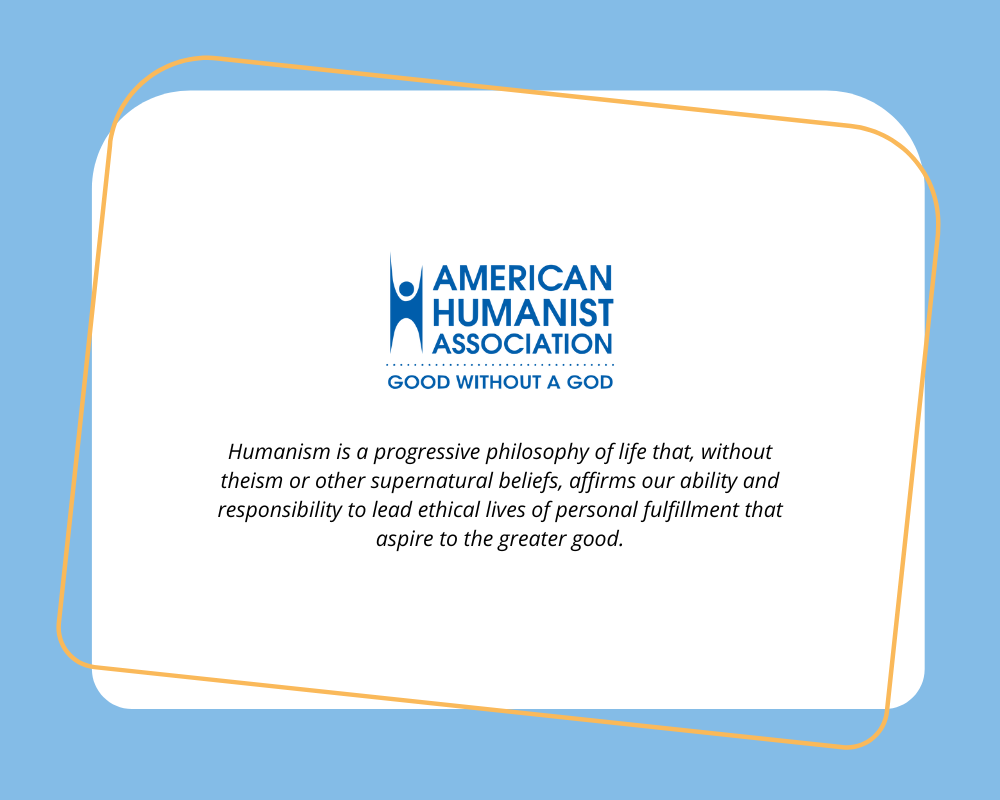 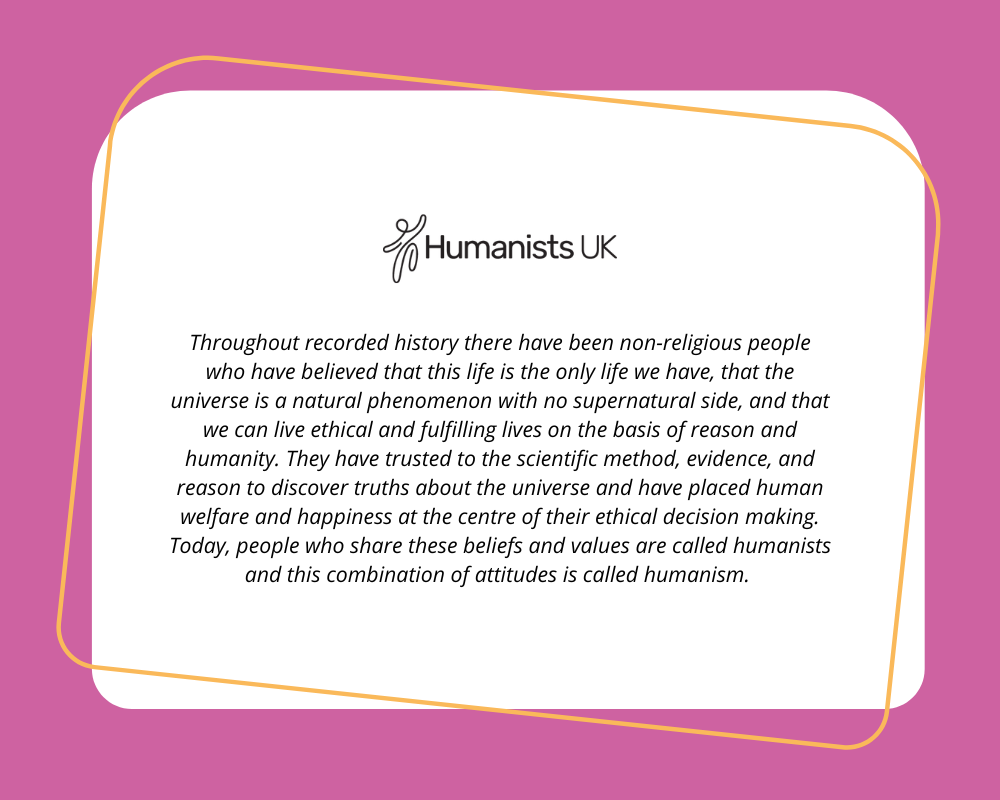 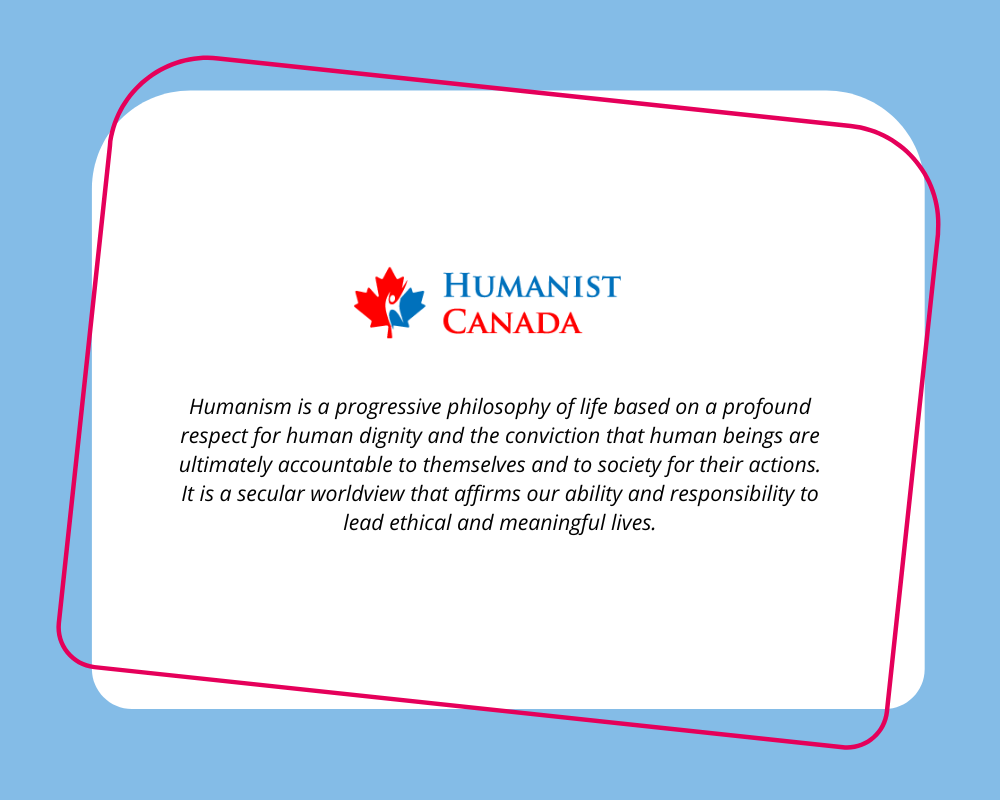 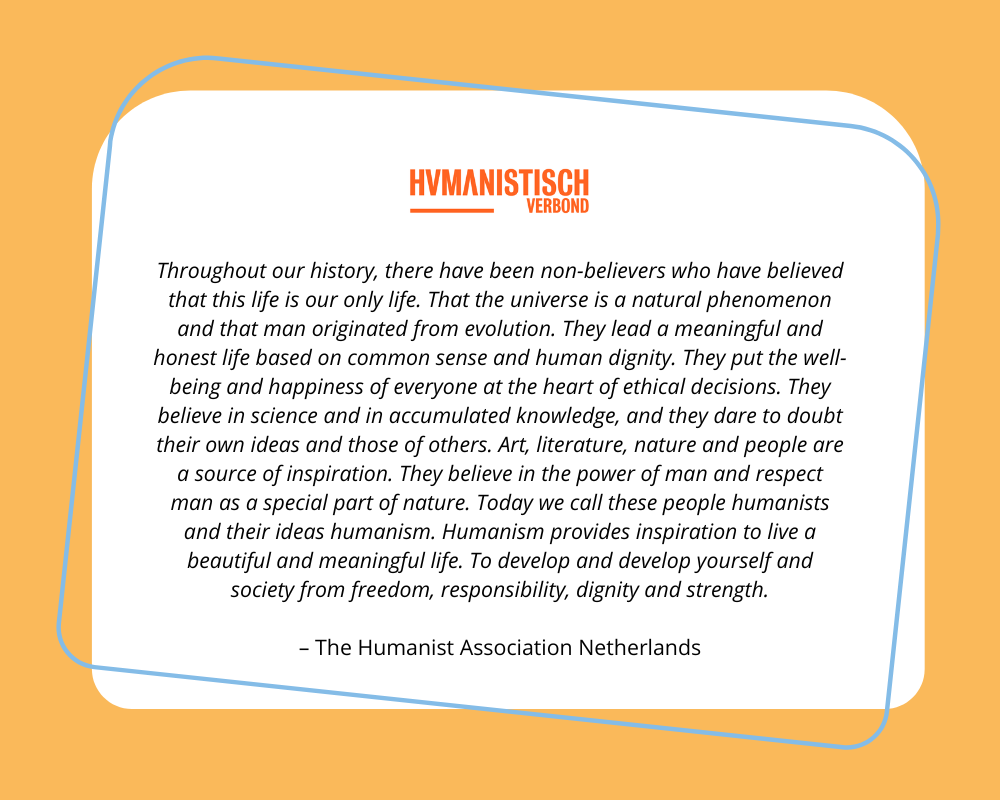 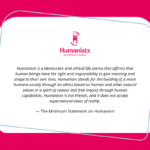 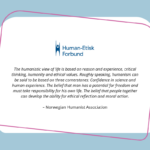 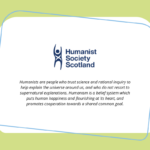 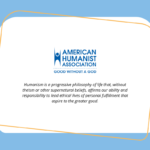 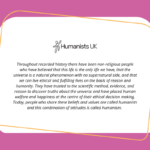 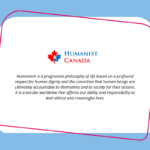 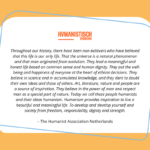 There are several aspects or components of Humanism. Most of these elements can also stand alone (for example, you can be an atheist but not believe in right and wrong, then you wouldn’t be a humanist). Humanists are likely to agree with most of the following claims, at least in their broad intent. 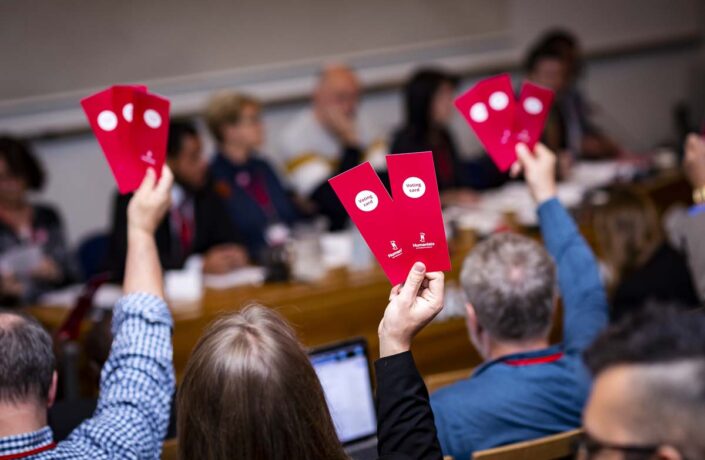 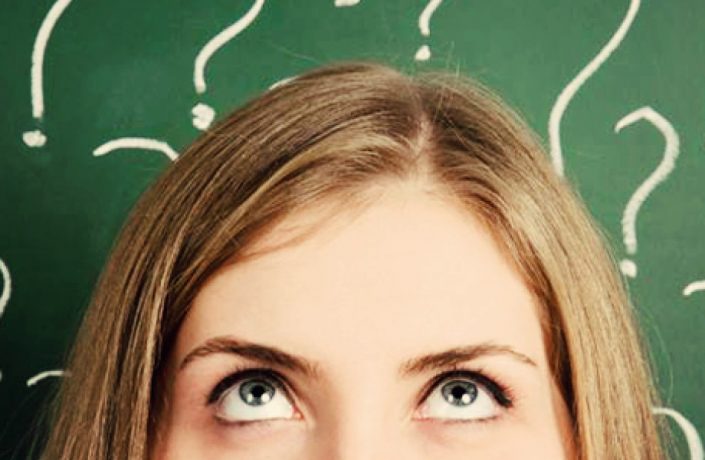 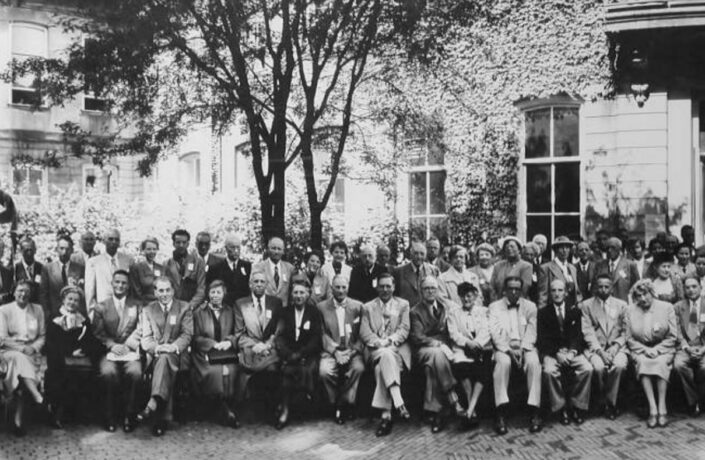