In the media: Is Humanism defined by what it is not?

The leading daily business newspaper in Norway recently printed a satirical text by columnist Kjetil B. Alstadheim concerning the “non-politics” of the conservative opposition parties. He compared them with us humanists, saying “They are only concerned with what they are not.” Lars-Petter Helgestad responds. 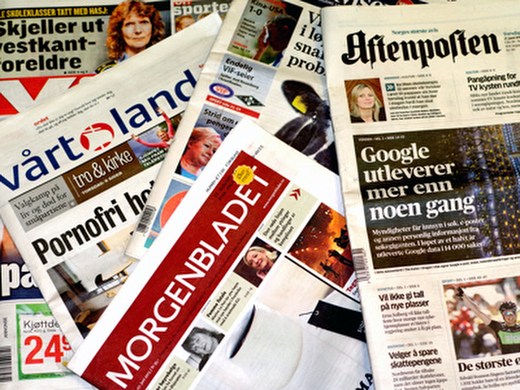 I recognize that we may be perceived in this way. We humanists are used to having our lifestance presented by others as akin to a deficiency disease: not-Christians, without prophets, no god, and missing a holy book. I guess this comes with being a little different in a country where the majority are church members (if not churchgoers) and Christian beliefs and practices have made deep impacts in all cultural expressions.

Yet we humanists are more concerned with what we stand for, not so much what we are against. We have a positive worldview, an optimism about humanity’s potential, though we also recognize that we do things wrong and make many mistakes. We emphasize the autonomous individual’s responsibility for the world and for solving our own problems, both alone and together with others. We care about how we can know what is true, and are painfully aware of how our brains sometimes trick us.

When we oppose that the state gives one religious denomination special privileges and an elevated position in society, it is because we are in favor of a state that takes a neutral stance as to which of its citizens has the “right” worldview. When we oppose worship in a church as part of public education, it is because we are in favour of an education that separates dissemination of knowledgefrom taking part in religious acts.

Unfortunately, our positive commitment and standpoint is often easy to interpret as humanists only being against something. But what more can we expect, when the standard is set by politicians who forget that a quarter of the population in Norway are not members of the State Church, and who wrote “our” Christian heritage into Norway’s constitution last year? 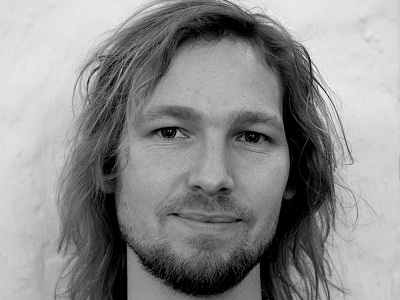 (A version of this reply was originally published in the newspaper Dagens Næringsliv on the 27th of June 2013. It is available in Norwegian via the Norwegian Humanist Association, Human-Etisk Forbund. Translation by the author and IHEU.)