A success in Brussels at the first European Humanist Youth Days

Young people mainly from Humanist youth organizations across Europe came together at the weekend for the first European Humanist Youth Days. EHYD was supported by deMens.nu, the Belgian Centre for Secular Action, Centre d’Action Laique, the EACEA programme and others, and in partnership with the IHEU youth section the International Humanist and Ethical Youth Organisation (IHEYO). 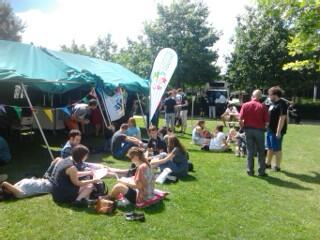 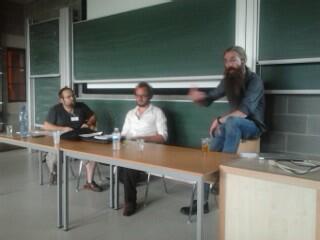 120 young humanists from numerous European countries including Greece and Slovakia, Belgium and Germany, Sweden and Romania, discussed both the values and the challenges to democracy in Europe, the need to uphold and “return” to Enlightenment values, as well as taking part in a diverse array of workshops on artificial intelligence, graffiti and democracy, developing good thinking habits, and the practice of cold-reading, and cultural visits including a Belgian beer tour and chocolatisserie. 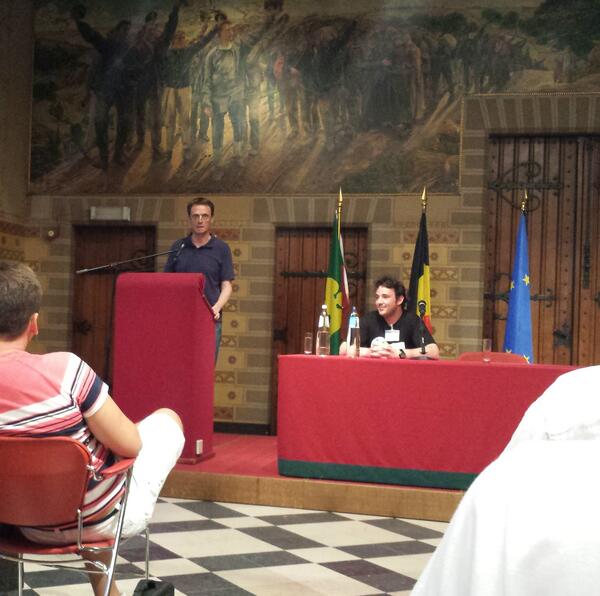 The three-day event featured appearances by Matthew Taylor, former chief advisor political strategy of the British prime minister Tony Blair, German historian and author Philip Blom, expert in regenerative medicine Aubrey de Grey, researcher at the Bio-ethics Institute of Ghent University Pieter Bonte, and Sophie In ‘t Veld MEP, 2011 winner of the International Humanist of the Year Award for her dedication to the cause of secularism in Europe.

The participants were by a huge majority in favour, in principle, of the kind of longevity humanity might achieve, should Aubrey de Gray’s research into the medicine of ageing prove successful, though the Humanists also probed the philosophical implications and the possible practical pitfalls.

In her opening talk, Sophie in ‘t Veld discussed the battle to keep Europe secular, and told delegates, “The Catholic church may have 2000 years of history, but we (Humanists) have the future”. She tweeted afterwards that she “had the honour and pleasure to address the first ever European Humanist Youth Days”.

“Europe needs a new lease of life and we want to help,” said Jakobus Monteyne, one of the organisers. “These last few days have enabled us to create links between the different European humanist movements and build a network. The first EHYD certainly will not be the last. We will continue to promote a stronger Europe, where human values ​​prevail,” he said.

For IHEU, Bob Churchill said, “It’s a cliché to say that young people will make the future. And it’s lazy. Only people who are pro-active and interested and engaged and work together will make the future. But the past few days we’ve seen exactly that: young Humanists with a lot to say and a positive attitude, inspired by Humanism; and EHYD brining them all together and advancing their thinking, and linking them up hopefully for many years to come.”

As the weekend came to a close, participant Dan-Raoul Miranda from Norway tweeted, “Can’t wait for next time (probably Oxford 2014); international Humanist events are the best! #ehyd“. 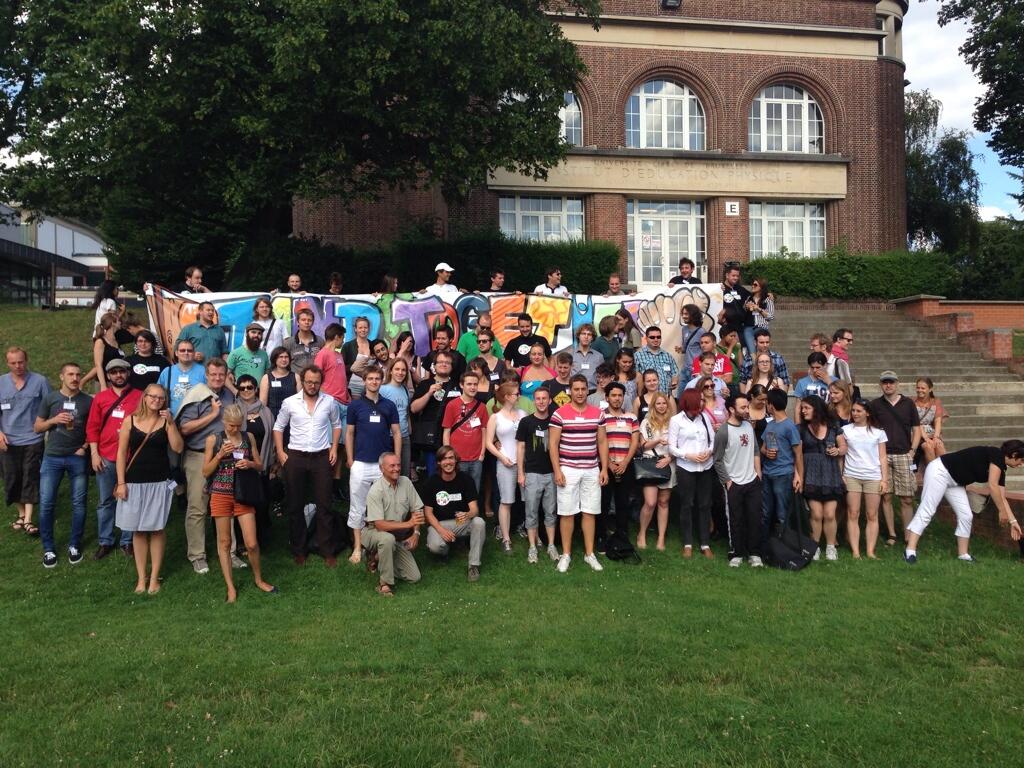