A group of Nigerian and international human rights groups have called for support from people across the world to help put a stop to renewed witch-hunting in Cross River State, Nigeria. The call has come in response to the launch of a new crusade by renowned pastor – “Lady Apostle” Helen Ukpabio – entitled “Witches on the Run”.

Ukpabio has received severe criticism in recent years for promoting the belief that children can be witches with evidence linking her church to horrific cases of child abuse in this region. In 2009 and 2010 she unsuccessfully sued child rights groups working to protect such children and sent her supporters to beat up human rights activist – Leo Igwe – when he organised a conference to raise awareness of these abuses. Aside from preaching about the existence of child witches in her churches, Ukpabio has also produced a number of books and nollywood films on this issue. 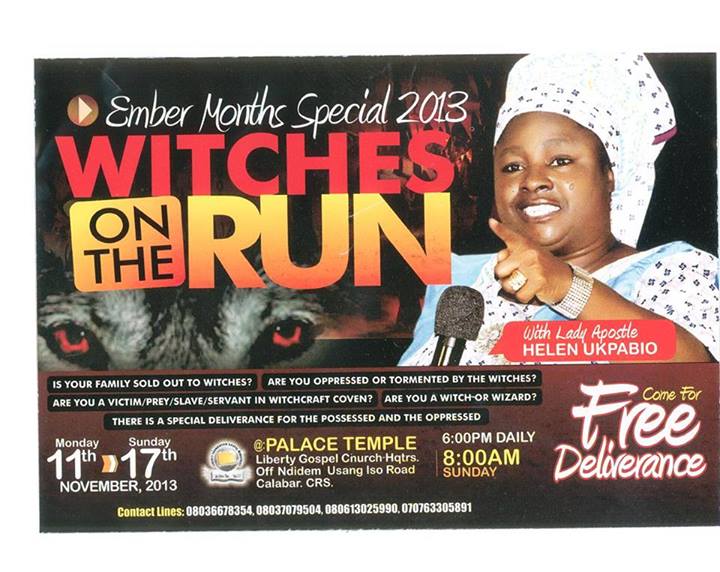 In one of her books, ‘Unveiling The Mysteries of Witchcraft’, she states that: “If a child under the age of two screams in the night, cries and is always feverish with deteriorating health he or she is a servant of Satan”.

According to Gary Foxcroft, Executive Director of the Witchcraft and Human Rights Information Network (WHRIN):

“What Ukpabio fails to mention in her teachings is that such health symptoms are common in Southern Nigeria, which has high rates of malaria and other health challenges. Her latest crusade on this issue highlights her desire to continue to exploit the weak and vulnerable. We call upon people around the world to contact the Cross River State
Government and urge them to take action to stop this latest witch-hunt.”

Speaking from Cross River State, Nigeria, Human Rights Lawyer – Barrister James Ibor – from the Basic Rights Counsel further appealed for support to stop the flood of victims of this abuse that his organisation has to deal with. Cases documented by Basic Rights Counsel include ones where children have had a hot iron placed on them, oil poured over them or have been forced to drink dangerous concoctions in order to drive the “witchcraft” out. Some cases have led to the death of innocent children. Ibor said: “Ultimately, her acts are illegal under section 216 of the Nigerian Criminal code. Yet so far there have been no interventions by the State or Police. We therefore need all the support we can gather to put a stop to this campaign of terror”. 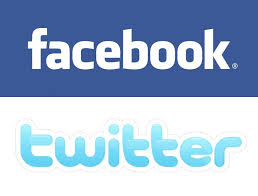 Supporters are being urged to contact them directly and demand that this witch-hunt be stopped. The groups suggest the following tweets:

Sonja Eggerickx, president of the International Humanist and Ethical Union, which has spoken out against abuses related to witchcraft superstitions and witch-hunting on many occasions, said:

“We fully support this campaign and join the call to lobby the authorities in Cross River State. Officials are often under pressure to turn a blind eye to witch-hunting and to ignore these false, malicious witchcraft accusations, lest they be accused of undermining religion. It is important that the authorities know that there are others who see these crimes for what they are: abuses of basic human rights and human dignity, based on nothing but superstition. Ukpabio’s ministry has a track record of abuse and the state authorities should do all they can to ensure that the law is upheld and that no children or others are abused in the name of this malign superstition.”