In the face of international criticism, the president of Nigeria, Goodluck Jonathan, has signed a law into effect which criminalises all same-sex “amorous relationships”, rules out any prospect of same-sex marriage, and bans all membership of gay rights organizations. 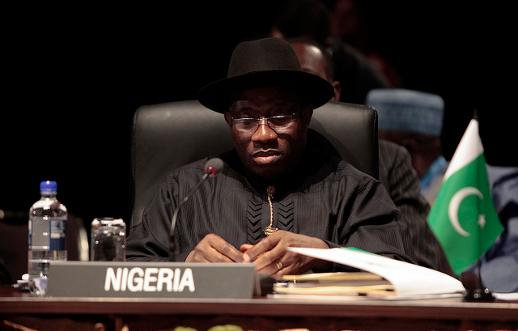 The bill, widely known as the “jail the gays” bill, has been condemned by human rights groups around the world. It was hoped that the president might refuse to sign it, after its successful passage through parliament in December 2013.

The International Humanist and Ethical Union (IHEU) president, Sonja Eggerickx, commented, “This is a heinous law. It extends the existing ban on specific homosexual sex acts, which was an abhorrent law anyway, to now de facto criminalize anyone who is openly gay. In addition, the ban on membership of LGBT rights groups is transparently an attempt to silence critics and represents an attack on civil society.

“In the context of Nigeria this is a populist move, perhaps designed to win votes ahead of next year’s election. But the president should know it comes with a cost: it destroys any pretense he may once have had to reputable international statesmanship.

“Humanists and human rights campaigners everywhere will condemn this assault on basic human dignity, which is plainly based on a blinkered ignorance of the reality of the diversity of human sexuality.”