UK atheist asylum case should “point the way for the world”

For the first time in the UK, an atheist has been granted asylum on the grounds that his non-religious views may pose a danger to him, if forced to return to his native Afghanistan, it was reported today.

The man, who was 16 when he first claimed asylum in the UK in 2007, has not been named to protect to his personal relationships. He had originally fled a conflict involving his family and gradually turned to atheism while staying in the UK.

“This decision is welcome news. It sets an overdue precedent for the UK and should point the way for the world,” said Bob Churchill, editor of the International Humanist and Ethical Union (IHEU) Freedom of Thought report, which documents discrimination faced by the non-religious on a country by country basis.

The Afghan atheist’s case was taken up by Kent Law Clinic, a pro bono service from the University of Kent’s Law School. They argued that the man’s return to Afghanistan could result in a death sentence under Sharia law as a so-called “apostate”, unless he remained silent about his atheist beliefs.

“This positive decision establishes several valuable principles,” said Churchill. “As a supervisor on the case said, it establishes that atheism is a serious philosophical position; it is covered by Article 18’s right to freedom of thought, conscience, religion or belief. Atheism is a position that anyone should be free to hold and to express.

“The decision also confirms that being told one can simply hide these views to avoid social approbation or ‘apostasy’ laws is beside the point: Atheists shouldn’t have to hold their tongues, shouldn’t have to pay lip service to religion to avoid harassment, exclusion, or indeed punitive legal measures, any more than someone with a religious or political view should have to expect to be coerced into silence or conformity.” 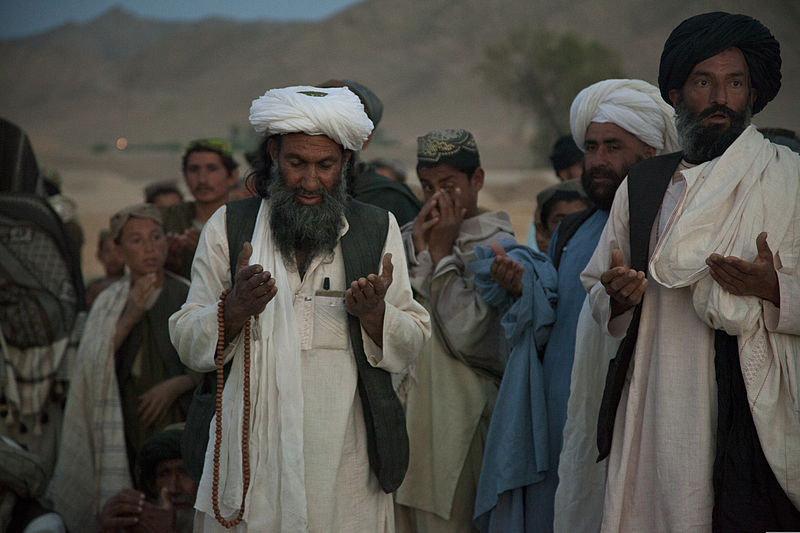 The possibility of an asylum seeker remaining silent in the face of overwhelming pressures is not sufficient to refuse the application. This principle was established by a landmark hearing at the UK’s supreme court in 2010 which ruled that it would be unreasonable to return two gay men to Cameroon and Iran on the grounds that they could be discreet about or hide their sexuality.

The Afghan asylum seeker’s fears of persecution became more acute after attending a friend’s wedding in Pakistan, according to evidence presented to the Home Office. At the wedding he was told, “You cannot sit and eat with people who are not Muslim”. He said he believed the situation would be worse in Afghanistan.

Afghanistan received the most serious rating for “Grave Violations” in the IHEU Freedom of Thought report. In determining this status, the report cited the brutal suppression of humanist values, the effective prohibition of any religious or non-religious views which disagree with Islam, and the legal treatment of “apostasy” (leaving Islam). Under Sharia as enforced by courts in Afghanistan, those who convert or leave Islam have three days to recant their conversions or possibly face death by stoning or by hanging, the deprivation of all property and possessions, or the invalidation of their marriage.

The evidence presented to the UK Home Office suggested that daily life and culture in Afghanistan is permeated by Islam, noting, “The Applicant’s lack of religion causes him to live in fear of the prospect of being returned to a country where religion is both prevalent and dominant in society”.

Indeed, according to the Afghan constitution, the school curriculum must be based, first, “on the provisions of the sacred religion of Islam”. In government-controlled schools the curriculum is 60% religious education and only 40% percent general education. However, the vast majority of schools in the country are madrassahs, where instruction is almost 100% religious.

Andrew Copson, Chief Executive of the British Humanist Association and First Vice President of IHEU, commented: “Freedom of belief for humanists, atheists and other non-religious people is as important as freedom of belief for the religious, but it is too often neglected by westerngovernments who focus too narrowly on the rights of Christians abroad, as we have seen recently. It is great to see Britain showing a lead in defending the human rights of the non-religious in the same way. Increasingly in the last two years our Foreign Office is speaking up for the rights of non-religious people abroad – to now see the Home Office extending the UK’s protection to non-religious refugees within our borders is something we can all be proud of.”