WARNING: This article is from 2014, when Mubarak Bala was freed from the psychiatric ward where he was detained against his will for being an atheist. As of 19 October 2020, Mubarak is still in prison. For up-to-date information, visit freemubarakbala.org 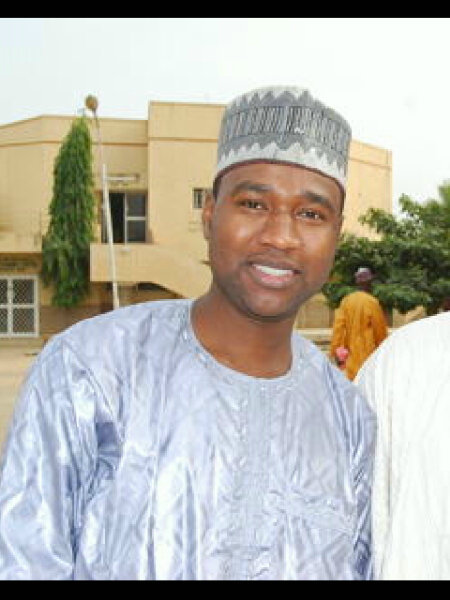