Arabs Without God is the first book to look at atheism in the contemporary Middle East. It examines why a growing number of Arabs are abandoning religion, and the persecution they can face as a result. The book discusses Arab atheism in the broader context of restrictions on religious freedom, such as laws against apostasy and blasphemy, which can result in the punishment of believers and non-believers alike. 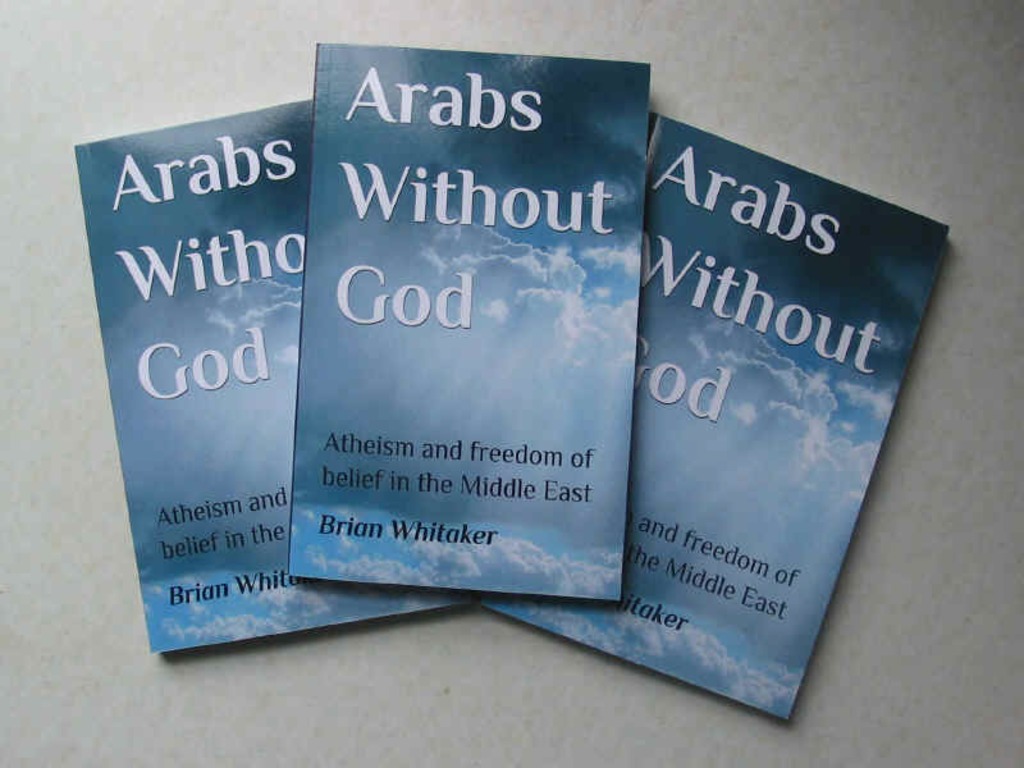 Arabs Without God by Brian Whitaker

The importance of establishing freedom of thought and belief as a basic principle in the Middle East cannot be underestimated, especially in the light of organisations like ISIS and the spread of sectarian politics more generally. In connection with that, Arabs Without God is a useful tool for activists in the region: it contains a lot of ideas and information that campaigners for freedom of thought and belief can make use of.

The author, Brian Whitaker, is seeking to raise funds for the book to be translated into Arabic, and to make the Arabic version available on the internet for downloading and circulating free of charge.

In this way almost any Arabic speaker who wishes to read the book will be able to access it. Commercial distribution of books in the Arab countries is often difficult, particularly with a book of this kind dealing with a topic which is still taboo in much of the region. Publishing on the internet will thus largely overcome the problem of censorship and other restrictions.

So far, almost £1,500 has been raised on the Kickstarter page but a further £3,100 is needed before the deadline on December 18. Do help if you can by giving or sharing a link to this page.