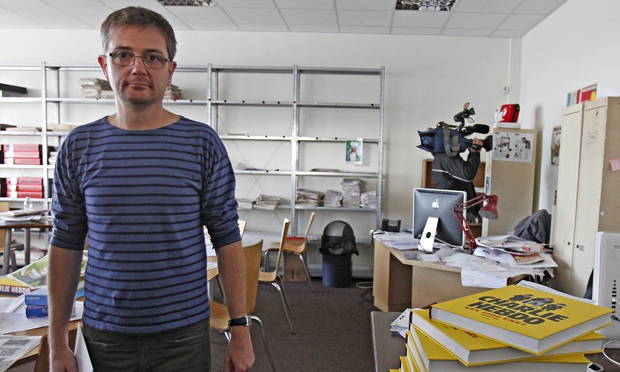 “Humanists International is appalled and deeply saddened by the attack on the offices of the magazine Charlie Hebdo in Paris, France, today.

Update 8 January: Humanists International has released a new version of the international humanist symbol, in solidarity with those killed in yesterday’s violence (below) and re-published images from Charlie Hebdo.