Two LGBT activists have been hacked to death at a house in Kalabagan, Dhaka. 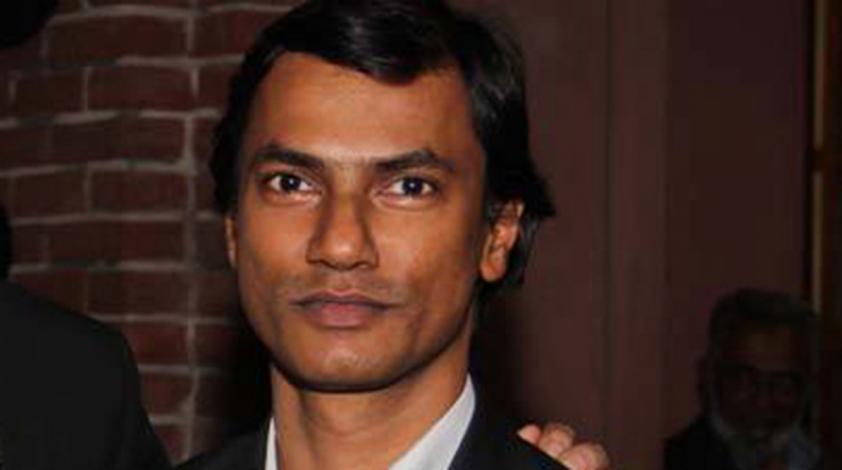 Xulhaz Mannan was editor of the LGBT magazine Roopbaan and widely recognised for his gay rights activism. He had previously worked as protocol officer at the US embassy in Dhaka.

Tanay Fahim, also a LGBT activist, was killed alongside him, in Mannan’s home.

Roopbaan is “a Bangladeshi non-profit, non-political, volunteer-based platform for LGBT individuals and their allies” and was involved in organizing Bangaldesh’s first Pride marches in recent years. 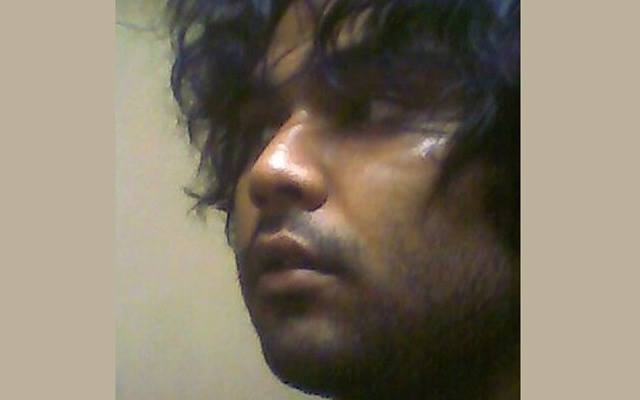 A security guard was also stabbed by the gang of around five men who carried out the attack and is being treated in hospital. Another guard reportedly said one domestic help and Xulhaz’s mother were also present. Eyewitnesses reported that the killers left the house chanting, “Naraye Takbir, Allahu Akbar.”

Several atheist and secular people been targeted over the years in similar machete attacks, however, beginning February 2015 with the murder of author Avijit Roy, there has been a sharp rise in the violence. Four writers/bloggers were killed last year, as well as a secular publisher. Then, earlier this month, a student Nazimuddin Samad was killed supposedly for posting religiously “insulting” comments on Facebook, and on Saturday a professor of English Rezaul Karim Siddique was cut down, ostensibly for “promoting atheism”, though this appears to be the militants’ interpretation of Siddique’s participation in an array of cultural and artistic activities.

The range of hatred encompassed by Bangladeshi radical Islamists also extends to foreigners and other religions; an Italian aid worker and a Japanese investor were killed in September and October 2015 respectively, an Italian priest was shot in November but survived, and ISIS claimed responsibility for the stabbing of a Christian convert earlier this year, ostensibly as a “lesson to others”. In what may be more of a one-man attack, a Hindu devotee was killed just yesterday.

Various Bangladeshi officials have criticised the killings, but also repeatedly condemned atheists, for example for writing “filthy things”, and have harassed atheist bloggers and LGBT activists through the courts for “hurting religious sentiments”. The Prime Minister Sheikh Hasina, responding in the wake of the murder of Nazimuddin Samad, said “If anyone writes filthy words against our religion, why should we tolerate that?  … I consider such writings as not free thinking but filthy words. Why anyone would write such things? It’s not at all acceptable if anyone writes against our prophet or other religions.”

Home Minister Asaduzzaman Khan responded to the same murder by saying he would investigate the young student’s Facebook page for incriminating content. And just hours before today’s killings he claimed, not for the first time, that the killings were all “random incidents”.

“The latest wave of attacks in Bangladesh demonstrate how broad the range of possible targets is for these killers, now extending to anyone who lives a life outside a narrow bracket of Islamist fundamentalism.

“The response from the Bangladeshi government to these attacks has been a sick joke, repeatedly lending credence to the claim of the extremists that they have been mortally “insulted”, and blaming the victims themselves for expressing their views.

“As we and many others have repeatedly communicated to the Bangladeshi authorities, if you silence one group or topic – if you say that criticism of religion or advocacy of humanism and secularism are out of bounds – then all freedom of thought and expression is called into question. The broadening of targets we are seeing now shows keenly and horribly, how myopic and misjudged the government’s strategy of appeasement and sympathy with extremists has been to date. Everyone is now paying the price for this fatal error of judgement.”

US Ambassador Bernicat said in a statement today: “I am devastated by the brutal murder of Xulhaz Mannan and another young Bangladeshi this evening in Dhaka. Xulhaz was more than a colleague to those of us fortunate to work with him at the U.S. Embassy. He was a dear friend. … We abhor this senseless act of violence and urge the Government of Bangladesh in the strongest terms to apprehend the criminals behind these murders.”

In August 2015, the IHEU coordinated a huge open letter signed by human rights groups, secular and religious civil society groups, and numerous Bangladeshi academics, writers and others, demanding action from the Bangladeshi government to protect those under threat and bring the killers to justice. No response was received, and despite several arrests, no one has been found guilty of last year’s murders.

Amnesty International’s Champa Patel, South Asia Director, said, “The brutal killing today… days after a university professor was hacked to death, underscores the appalling lack of protection being afforded to a range of peaceful activists in the country… It is shocking that no one has been held to account for these horrific attacks and that almost no protection has been given to threatened members of civil society. Bangladeshi authorities have a legal responsibility to protect and respect the right to life. They must urgently focus their energies on protecting those who express their opinions bravely and without violence, and bringing the killers to justice. The authorities must strongly condemn these horrific attacks, something they have failed to do so far.”

[This report was added to as information became available.]