The International Humanist and Ethical Union (IHEU) and the European Humanist Federation (EHF) held their respective General Assemblies in Valletta (Malta) this weekend, hosted by the Malta Humanist Association. 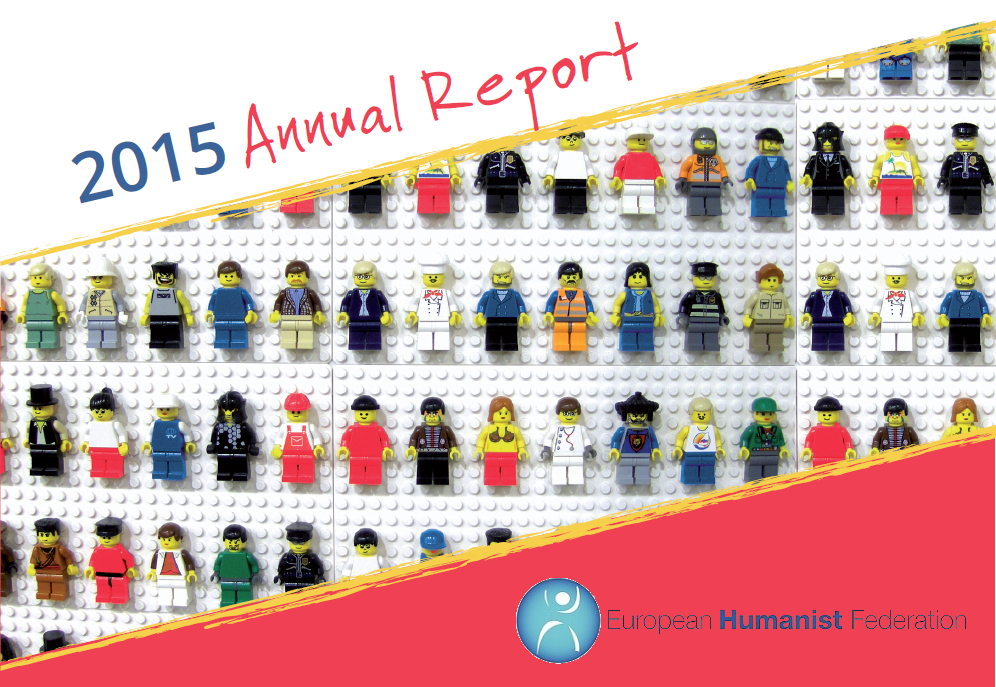 Detail from the EHF Annual Report 2016

Over 100 delegates from all over Europe joined the EHF’s General Assembly on Friday 20 May. The meeting focused on the achievements of the organization in the past year (see the EHF Annual Report). But it also recalled that sadly, the last year was also the one of terrible attacks on Europe’s very values and way of life, of tremendous challenges for the continent, of rising populism thriving on these challenges and of growing religious extremism.

The second part of the day was dedicated to a common brainstorming on key issues relevant to both EHF and IHEU: sexual and reproductive health and rights, rising populism and authoritarianism in Europe, the End Blasphemy Laws Campaign, and strategy for the near-future. 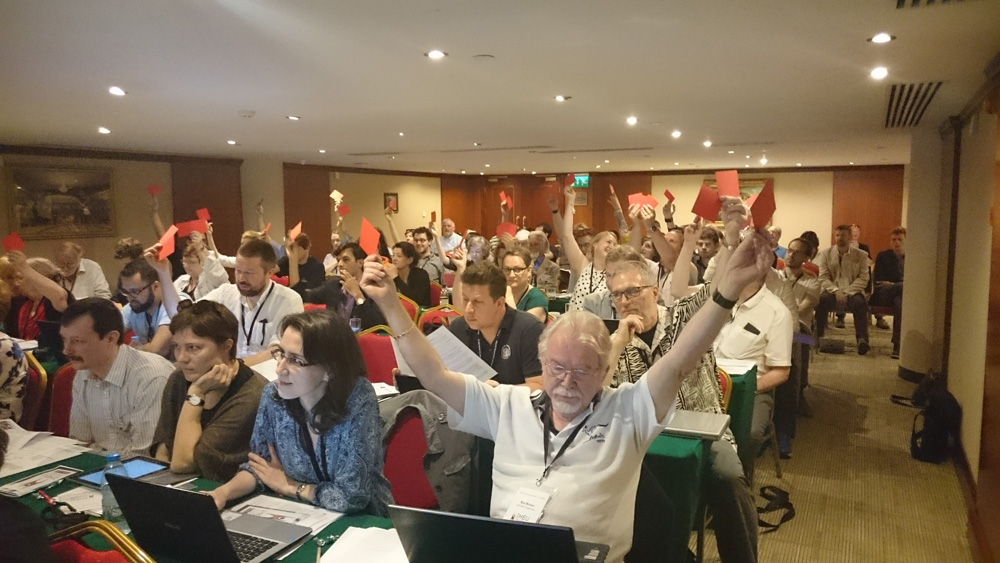 On Sunday 22 May, over 100 representatives from 24 countries came together for the General Assembly of the International Humanist and Ethical Union (IHEU), from as far as Nepal, Ghana, the United States, and Russia. IHEU has expanded significantly in the past year (see the IHEU Annual Report) and discussion covered the continued growth of the organization in the years ahead. IHEU’s work at the UN Human Rights Council was applauded, and the upcoming evolution of the IHEU Freedom of Thought Report into a dynamic, permanently available online resource was announced.

Andrew Copson, President of the IHEU, said: “Internationally we’ve been able to talk about the growth of our movement, but also the real terrors and violence befalling many of our humanist allies. In parts of South Asia, in particular Bangladesh this past few years, there is a real upturn in fatal violence against humanists and anyone who dares to stand up to religious fundamentalism. We held a special session on the Bangladesh blogger murders this weekend and we are committed to continuing to work on this issue, to draw international attention, to call for justice, and to support individuals at risk.”

Read more on the decisions and progress achieved at the IHEU General Assembly 2016.

Conference on Migration and Integration 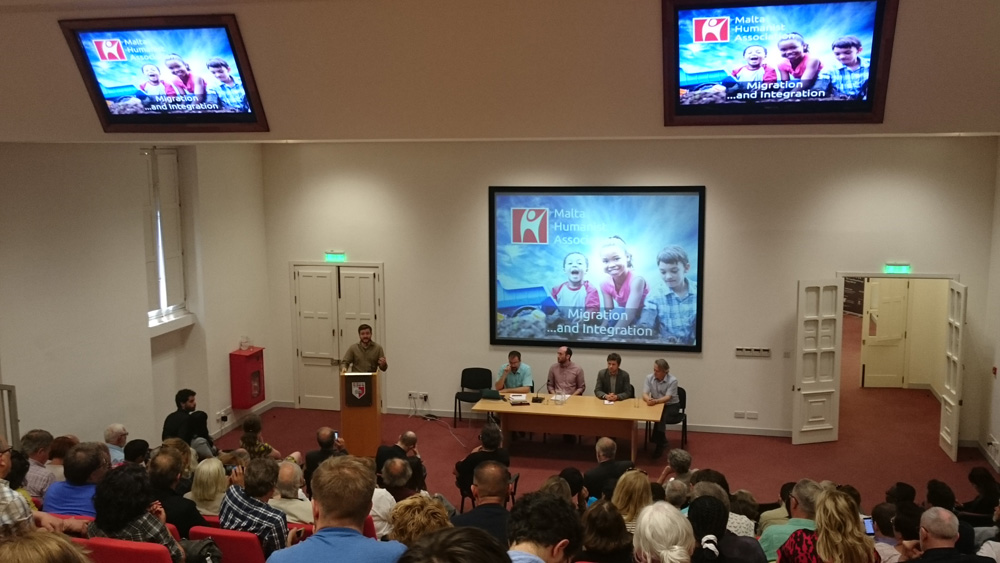 The public event at the heart of the weekend was the joint IHEU-EHF conference on Migration and Integration organized by the Malta Humanist Association (Saturday 21 May).

In a country as strategic as Malta when it comes to migration, conference participants shared their conviction that refugees and migrants are first and foremost human beings who hold human rights and should be treated as such. They further recalled the obligations of the EU and its Member States, to respect the human rights of all human beings, including refugees and migrants.

The proceedings of the conference, in particular comments by Dr Falzon to the effect that the “EU may have to rethink Turkey migration deal” were reported in the Times of Malta.

#Humanists2016 At the Migration conference in Malta pic.twitter.com/P0CazMCnz3

The youth section of the IHEU, the International Humanist and Ethical Youth Organization, met following the Migration conference.

Nicola Jackson from the UK stood down as president, and Marieke Prien from Germany was elected as the new IHEYO President to great applause. The IHEYO General Assembly commended in particular the regional working groups, and looked forward to the European Humanist Youth Days approaching in June.

Good to welcome the general assembly of @iheyo to #Humanists2016 – strong youth movement vital to future of humanism pic.twitter.com/OjHDDhaZ5L

Great to be at @IHEU ‘s GA. I’m looking forward to the @iheyo & IHEU cooperation and am excited to start working with you! #Humanists2016