The situation in Iraq and Syria

The following resolution was approved by the General Assembly of the International Humanist and Ethical Union (IHEU) 2016. 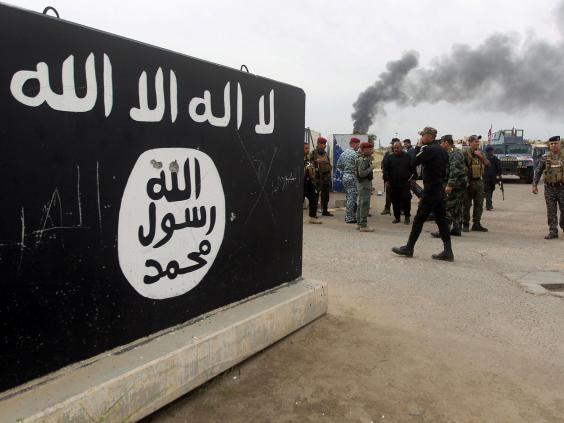 The crisis in the Middle East represents a grave challenge to all of humanity. The IHEU condemns the use of religion to justify the violation of human rights and legitimise violence, terrorism and war.

The IHEU General Assembly notes that Daesh (or the self-designated “Islamic State in Iraq and Syria”, ISIS) has emerged in a region of long standing religious conflicts. The Baath-regime in Syria has paved the way for an armed insurgency and the emergence of various militant and fanatical Islamist groups. The sectarian policies of the Iraqi government have created conditions for the re-emergence of al-Qaida affiliated groups in that country. The combined situations in Iraq and Syria have made it possible for Daesh to seek to establish a caliphate in the region. Within this, a totalitarian regime based on extreme interpretations of Islamic law, has been established. This has dire consequences for all the peoples in the area but with particular severe consequences for religious minorities.