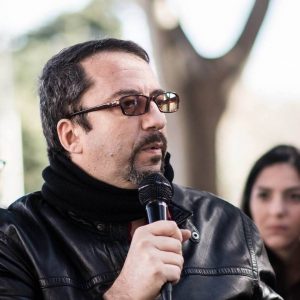 We are deeply saddened by the death of Ramon Casha, chair of the Malta Humanist Association, and a campaigner of terrific energy, scope and commitment. Ramon, 47, died yesterday (Sunday 22 January) from medical complications arising from a road accident which occurred in July 2016.

Ramon campaigned for separation of church and state, for freedom of expression and against Malta’s actively-used ‘blasphemy’ laws. The campaign won victory last year with the abolition of the crime of “vilification of religion”.

He was an activist demanding evidence-based law on soft drugs, sexual and reproductive rights, and was part of the successful public campaign to introduce divorce, against concerted opposition in the predominantly Catholic country. Other causes he supported including homelessness, refugees, and local hospices.

With the Maltese humanist movement, in addition to his broad civil rights work, Ramon tirelessly organised events, advanced humanist and scientific values in the public arena, and championed the introduction of Humanist ceremonies, which came to fruition just last year with the training of Malta’s first humanist celebrants.

The breadth of Ramon’s commitment to equality and human rights is hard to underestimate. Gay Malta described him as “a friend and ally who for several years supported and spoke in favour of many minorities including the LGBTIQ community. Mr Casha constantly offered his support, participated in Pride marches and used to write on newspapers/blogs & forums to raise awareness and call for rights for the LGBTIQ community. We would like to salute Mr Casha’s memory and thank him for his support and commitment to equality.”

Gender Equality Malta posted on Facebook: “Tonight we would like to pay tribute to Ramon Casha from the Malta Humanist Association, a long time pro-choice advocate and staunch women’s rights campaigner who has recently passed away. Mr Casha has been helpful to this organisation numerous times and he will be sorely missed. Thank you for all your hard work and for believing so ardently in the cause for equal rights in Malta.”

The Women’s Rights Foundation paid tribute: “You are and will always be remembered for your support, veracious voice and relentless energy to fight for human rights, inclusive of women’s rights.” 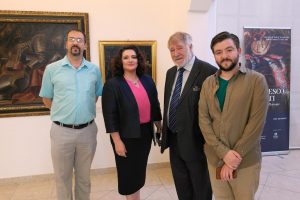 In 2016, Ramon had worked to organize an international conference of humanist organizations: a Malta Humanist Association (MHA) conference on migration and refugees was held alongside the General Assemblies of the International Humanist and Ethical Union (IHEU) and the European Humanist Federation (EHF).

The Malta Humanist Association said in a statement: “Ramon was more than just a fellow Humanist, Chairperson of our Organization for several years, and a friend. He was also a generous philanthropist, a committed social activist, an invaluable contributor to informed public debate, a tireless champion of secularism, and a voice of reason who will be sorely missed. … One of the founding members of the Association, he was a most energetic and committed contributor by far. … His courage and energy in helping to transform this country into a better place was not in vain. Ramon’s loss is the loss of a valued voice in the Maltese free-thinking community, among who he was highly respected for his honesty and intellectual integrity. These qualities were also recognized by individuals who disagreed with him.”

Pierre Galand, president of the EHF, said: “Ramon was a paragon humanist activist and a committed colleague widely appreciated in the humanist movement. He worked tirelessly on issues of fundamental rights that we see all over Europe. Last year, Ramon warmly welcomed European and international humanists in Malta and contributed greatly to make this event a real success. Just this month he was meant to join a meeting with EHF and the Prime Minister of Malta. He had worked hard to organize this event and to put forward recommendations regarding Malta, including the right to die in dignity. His work and energy lives on in the Malta Humanist Association and all the causes he supported so fruitfully.”

Andrew Copson, president of the IHEU, said today: “Ramon was a true pioneer, working on civil rights issues at a fast-moving time in Maltese politics, against an entrenched opposition and conservative social taboos. He was extremely generous with his time and energy, as evidenced by his commitment to so many causes. Any humanist or civil rights organization would be lucky to have leaders and activists as generous and committed.”

IHEU and the EHF express their condolences to Ramon’s family and friends, his fellow humanists at Malta Humanist Association, and all those who worked with him on his many passionate causes.

Tributes can also be found in Malta Today and the Times of Malta. 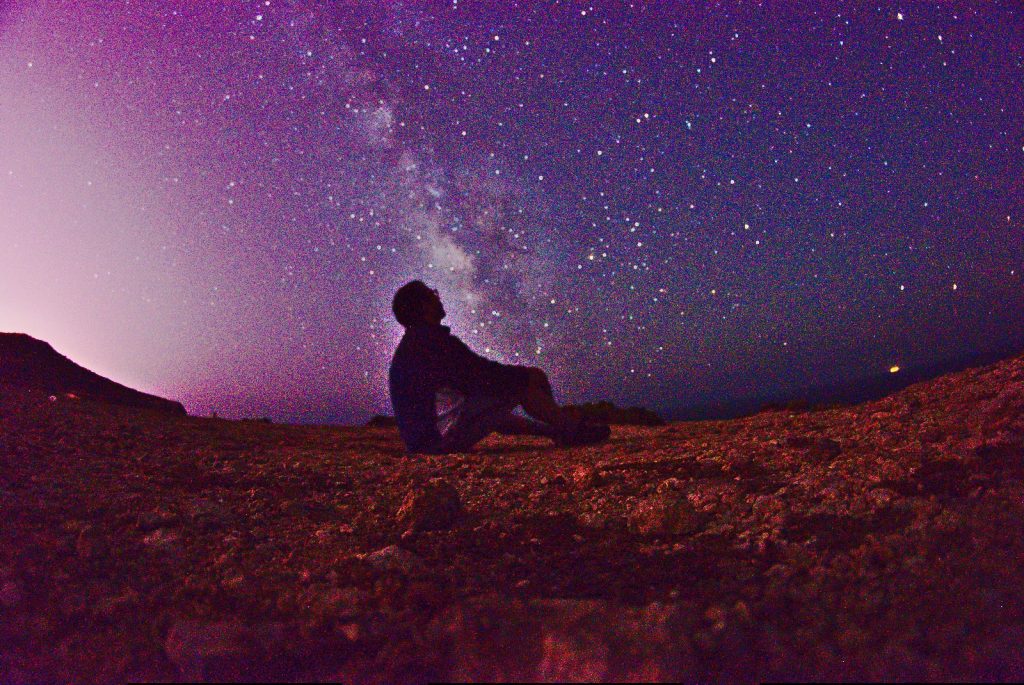 Ramon Casha, pictured against the stars, in a self-portrait taken in 2014 on the cliffs at Miġra l-Ferħa, Malta. He wrote: “I’ve just had the most amazing night gazing out at the cosmos and taking photos. This is just the last photo I took, after I packed everything into the car – the rest will have to wait until tomorrow, but I’m pretty sure I’ve managed to get some great pics.”