A judgement by the Court of Justice in Europe caused widespread confusion yesterday, amid claims that it was issuing or permitting ‘a Muslim headscarf ban’. 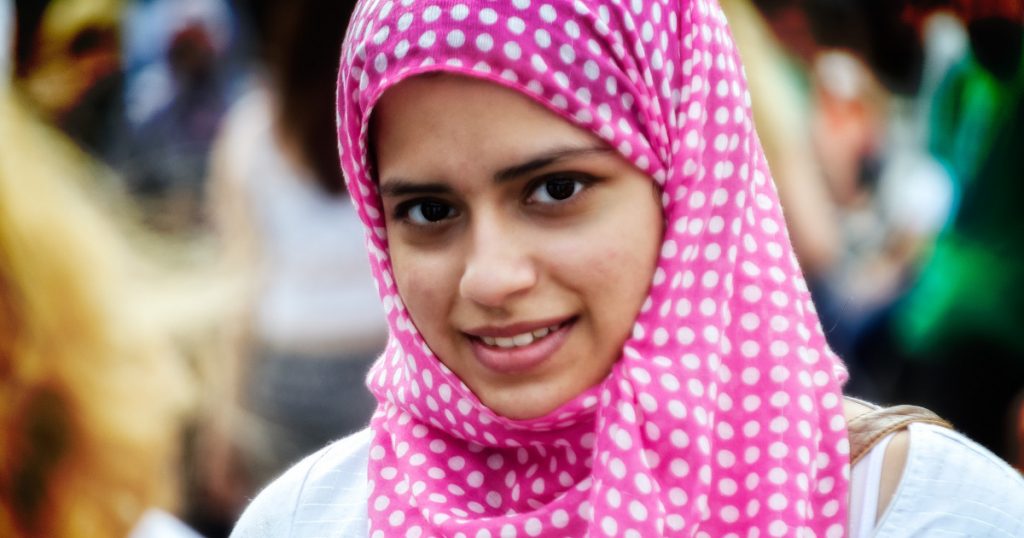 Yesterday (14 March 2017) the European Court of Justice issued a judgement which found that general rules prohibiting employees from ‘the visible wearing of any political, philosophical or religious sign[s]’, including headscarves, on the basis of neutrality, need not constitute direct discrimination under European employment law. It may constitute indirect discrimination, if it puts ‘persons adhering to a particular religion or belief being put at a particular disadvantage’ and that disadvantage could have been avoided, for example by moving the employee away from a customer-facing role, but no conclusion on that was reached as the issue was passed back to lower courts to determine.

This was interpreted by many media outlets as a judgement that a ban on headscarves, or political, philosophical or religious signs generally, were found to be lawful. Richy Thompson, Director of Public Affairs and Policy at the British Humanist Association, challenged the reporting of this judgement in a blog titled ‘No, the European Court of Justice has not banned headscarves in the workplace‘. 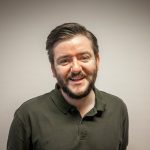 “As we work out solutions to the new tensions of living in an increasingly diverse society, we need to take an approach that balances everyone’s rights fairly and we are pleased that the European Court of Justice has today appeared to reinforce that principle.”