Saudi Arabia, one of the worst states in the world for the rights of women, has been elected to a UN Commission on the Status of Women, the role of which includes “shaping global standards” on women’s rights.

Only one state in the world bans women from driving: Saudi Arabia. In addition, Saudi law encodes numerous forms of oppression against women, including segregation between unrelated men and women, strict rules on covering hair and body in public, and a ban on women traveling without a “guardian”. Ultra-conservative Salafi Islam is used as justification for this undeniable oppression.

By contrast, the United Nations Commission on the Status of Women is a panel whose role is “promoting women’s rights, documenting the reality of women’s lives throughout the world, and shaping global standards on gender equality and the empowerment of women”.

Saudi Arabia has now been elected onto the Commission in a secret ballot.

Elizabeth O’Casey, Director of Advocacy at the IHEU, comments: 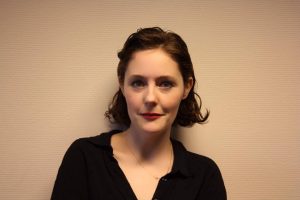 “The state of Saudi Arabia discriminates against women. This discrimination is written in law. It is permanent. It is of a kind that if it targeted race we would recognise it as a form of apartheid.

Women have human rights and human rights must be applied with equality. The Saudi state’s denial of women’s rights and freedoms demeans the dignity of all women, and whatever political manoeuvre or strategic trade-off may or may not be behind this decision, it brings our valuable international institutions into disrepute.”

However, the reality remains grim. 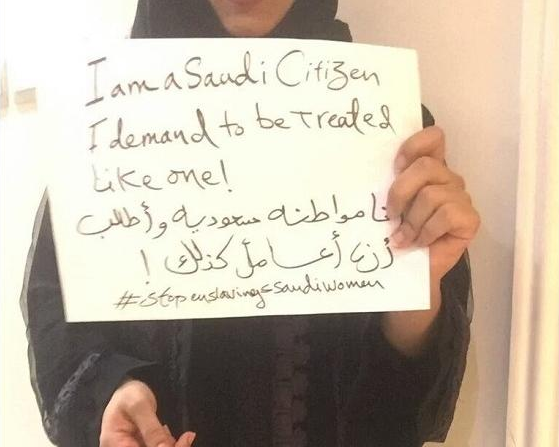 Within a day of their election to the UN panel, the influential religious Shura Council of Saudi Arabia rejected proposals aimed at opening up participation in sport to women in the country.

Earlier this month, a Saudi woman Dina Ali Lasloom (24) appeared in a social media video where she said she was fleeing to Australia to escape her family whom she feared would kill her. She was reportedly removed from a connecting flight in the Philippines, bound and duct-taped by family members who were flown in after her, and forcibly returned to Saudi Arabia. The Saudi embassy in the Philippines said that her removal was “a family matter”.

While the Deputy Crown Prince Mohammed Bin Salman is reported to have intentions to relax some of the country’s extreme conservative norms, his flagship “Vision 2030” document contains few proposals of any substance in this regard. It mentions women mostly in the context only of “men and women” of the country; it states that “Saudi women are yet another great asset” and trumpets female participation at university, but announces no new proposals around education; and under the banner of improving the economy there is a goal to increase participation of women in the workforce from 22% (a high estimate) only to 30%, and with no proposed mechanism for achieving this goal.

Who else is on the Commission?

In the secret ballot last week, the UN Economic and Social Council elected 13 states to the Commission, on four-year terms. These are: (for the African States) Algeria, Comoros, Congo, Ghana, Kenya; (for the Asia-Pacific States) Iraq, Japan, Republic of Korea, Saudi Arabia, Turkmenistan; (for the Latin American and Caribbean States) Ecuador, Haiti, Nicaragua.

It’s not only Saudi Arabia whose reputation on women’s rights is questionable. Comparing those states elected with the 144 states included in the Global Gender Gap Index 2016 (which examines national gender gaps on economic, education, health and political criteria), 4 out of 8 states elected are ranked on the Index at positions worse than 100 (144 being the worst rank). Even the best-ranked state elected (Ecuador) is at rank 40. Saudi Arabia comes in at 141 on the Index (behind only Syria, Pakistan, and Yemen).

The states newly-elected to the Commission will take their seats at the sixty-third session in 2018, and won’t expire until the close of the sixty-sixth session in 2022.

There is also serious concern about the appointment to the Commission on the Status of Women, under the auspices of the United States delegation, of a Christian organization which promotes discrimination against LGBT people, defends Russia’s anti-gay “propaganda” law, and consistently opposes women’s rights, all under the guise of “defending the family”.