Publicly-funded schools in South Africa are being blocked from promoting a single “predominant” religion. However, it’s not quite the emphatic victory for secularism that has been reported. 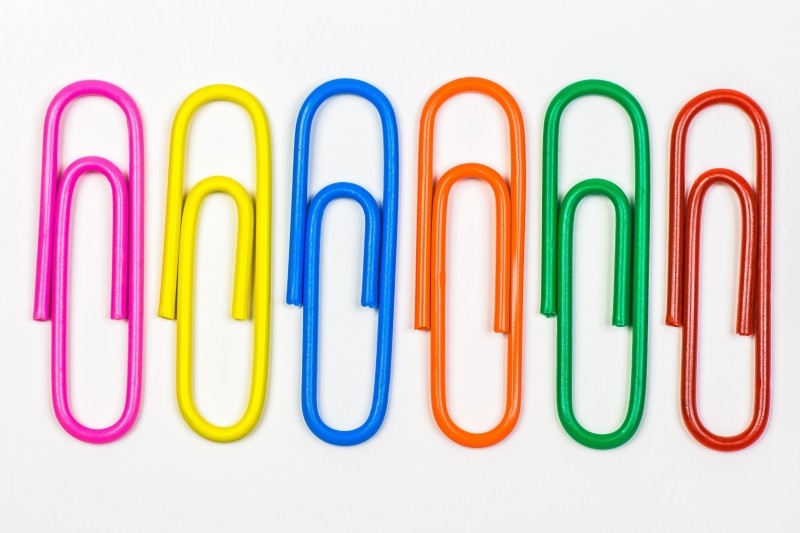 “It is declared that it offends for a public school to promote or allow its staff to promote that it, as a public school, adheres to only one, or predominantly only one religion, to the exclusion of others; and to hold out that it promotes the interest of any one religion in favour of others,” Judge Willem van der Linde said in handing down his ruling.

The landmark case had been brought by an NGO called Organisation for Religious Education and Democracy, Organisasie vir Godsdienste-Onderrig en Demokrasie (OGOD), seeking to prevent six public schools from advertising that they are exclusively “Christian” or that they promoted a distinctly “Christian ethos”.

OGOD’s chairperson, Hans Pietersen brought the application on behalf of students and parents against six public schools, arguing that religious practices at these schools resulted in the suppression of scientific teachings of evolution, and the promotion of a religious ethos that was a form of coercion and an abuse of students’ rights.

However, the ruling does not bar worship in public schools or necessarily impact the right to opt out of collective worship. The court ruled that the making of policy regarding the conduct of religious observances remains the right and responsibility of each individual school’s school governing body (SGB). Reverend Kenneth Meshoe from the African Christian Democratic Party welcome the ruling: “…first is that the constitution and provision that the religious observances can be held in state schools is upheld, and the second thing that we are happy about is that the authority and the right of parents and school governing bodies to determine policy for their schools has been upheld.”

“The High Court ruling is a good start, but no more than that. While it has given pupils and parents clarity on the fact that schools are not allowed to present themselves as favouring any particular religion or religions in general, it stops far short of ensuring that School Governing Boards honour the spirit of this ruling in the day-to-day activities in schools. The ruling allows for schools to continue beginning their activities with religious observances, provided that these are “fair and equitable”, and it is left up to future legal challenge to those Governing Boards to determine whether any particular school is in fact doing so equitably, and ensuring that pupils who wish to opt-out entirely are offered stimulating alternatives, and are protected from the negative peer-judgment that could ensue from opting-out.”

The Department of Basic Education (DBE) welcomed the ruling, but said no change would take place as a result of this judgement, as the court merely reinforced and emphasized their existing policy in terms of religion in schools. A DBE spokesperson Elijah Mhlanga said: “The department will however study the judgement in detail. We remind school governing bodies, however, to review their rules to ensure that they are in compliance with legislation.”