Following the House of Representatives, the Senate of Puerto Rico has approved a law “to protect Freedom of Religion” which would allow individuals and religious groups to discriminate against LGBT people. Now the Governor of Puerto Rico has to decide whether to sign the law or to reject it.

Humanists, secular activists and LBGT communities in Puerto Rico are protesting against the so-called “Law for the Protection of Religious Freedom in Puerto Rico” which would allow discrimination against LGBT people. 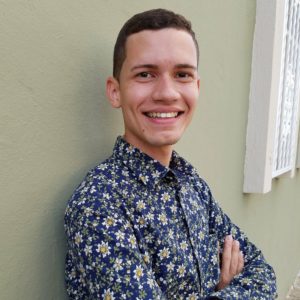 “House Project 1018 creates, among other things, a defense for persons that deny services to others because it interfere with their religious beliefs,” said Gerardo Rivera, from the Secular Humanist Association of the University of Puerto Rico at Mayagüez, “so they are not held accountable for their discrimination. In effect, it legalizes religiously motivated discrimination. This is a fight not only of the LGBTQ community, but a fight for all. This law has indeed the potential to be used to justify any prejudice.”

On 25 June 2017 the law was approved by the House of Representatihumnives with a large majority: 29 votes in favour, 6 against, and 16 absent representatives. Despite protests, last night the Senate also approved the law, but with a lower majority: 16 votes in favour, two abstentions, and 11 votes against.

Governor can veto the law

Given that the Senate approved the law with less than the two thirds of its members, the Governor of Puerto Rico now has the constitutional right either to sign the law or to veto it.

Governor Ricardo Rosselló said in the past that he would not sign the law, which he finds discriminatory. However, Christian and far right groups are applying significant and vocal pressure. On the other side, LGBT communities and Humanists in Puerto are running a campaign on Facebook and Twitter to ask the Governor to #vetodiscrimination.

As we publish this article, according to sources, a group of senators are working on amendments, hoping to pass law 1018 with the two-thirds majority required to avoid the Governor’s veto.

The IHEU and its Member Organizations in Puerto Rico 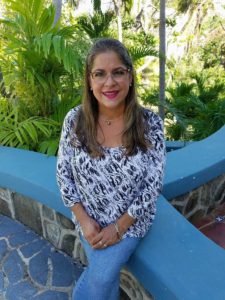 Eva Quiñones, President of Puerto Rico Secular Humanists, commented on the approval of the law:

“Humanistas Seculares de Puerto Rico has been the leading voice in denouncing violations in Church and State separation since 2011.

“The ruling party, with its extreme right, hyper-fundamentalist, religious pandering politicians have been pushing legislation that not only violates our constitutional separation, but goes even further in creating categories of privilege for religious citizens to discriminate against others because their religious ideas are held by a majority, constitution be damned! They claim that the christian bible is above our Constitution.

“Now, we urgently ask the senators not to change their votes, and for the Governor to hold steady to his commitment not to sign it.” 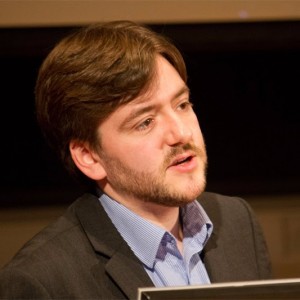 “LGBT rights are human rights. The religion or belief of one group of people can never be an excuse to discriminate against others, otherwise all efforts to end discrimination will be made futile. People must have the right to go about their lives and engage with businesses, schools and institutions of state, without the constant fear that they will be faced with a business owner or a teacher or an official who denies them service, just because of their sexuality.”

In April 2017, IHEU criticised an official 40 days of public fasting and prayer decreed by the President of Puerto Rico’s House of Representatives “to fight the economic crisis”. The passage of law 1018 through both houses comes in the aftermath of two hurricanes that devastated the island late last year. The IHEU is supporting its two Member Organizations in this campaign.