The UN is trying to find new ways to prevent religious extremism and violence, and humanists are represented, working right alongside the UN and religious civil society actors.

The International Humanist and Ethical Union (IHEU) joined a UN conference in Vienna this week which aims to implement a plan to prevent incitement to violence and atrocity crimes. 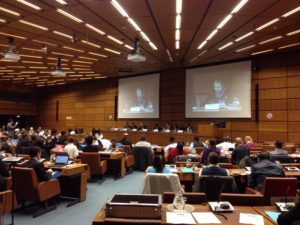 The Fez Plan of Action is a plan “for Religious Leaders and Actors to Prevent Incitement to Violence that Could Lead to Atrocity Crimes”.  The UN action plan focuses on engaging religious leaders in the quest to counteract hate, extremism and incitement. The purpose of this three-day conference was: how to actually implement it.

IHEU Director of Advocacy, Elizabeth O’Casey, was invited to participate.

The context for the action plan is the idea that, “Religious leaders are often responsible for hate speech and incitement – but are also responsible for preventing and countering incitement by spreading messages of peace and tolerance.” And that, “Given the particular influence that religious leaders have”, the plan wants to “engage them in the development of strategies for preventing incitement to violence around the world”.

The Plan makes recommendations for specific actions to: prevent and counter incitement to violence; enhance capacity, dialogue, and collaboration with other actors, including the media for the prevention of incitement and contribute to building peaceful, just and inclusive societies. 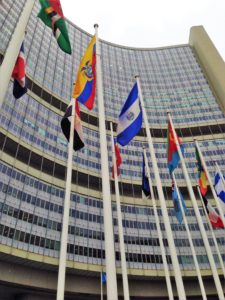 The specific actions include: supporting religious leaders and actors when speaking out against extremism, supporting individual or institutional courage, encouraging positive speech, abolishing ‘blasphemy’ laws, and implementing a holistic approach to preventing violent extremism, rather than a security-based approach.

It is intended to be a tool for religious leaders and actors as well as for the Member States, United Nations partners, inter-governmental and non-governmental organisations that will support implementation of its recommendations.

The Fez Action Plan was developed over five regional meetings (in Europe, the Middle East and North Africa, Africa, Asia-Pacific and the Americas). Elizabeth O’Casey, on behalf of the IHEU, participated in the Asia-Pacific meeting, held in Bangkok in November last year, where she raised the issue of the de facto blasphemy laws in Bangladesh with officials from the country (a government minister, a political advisor and a state prosecutor, who were also attending the meeting). She also argued for the role of positive speech and freedom of religion or belief (FoRB) in helping prevent hate and incitement. 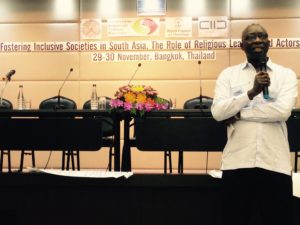 The Fez plan is linked to other UN initiatives, with which the IHEU has also been involved. For instance, the Rabat Plan of Action on the prohibition of advocacy of national, racial or religious hatred that constitutes incitement to discrimination, hostility or violence. O’Casey attended the five-year anniversary of the Rabat Plan, held in Rabat last December, where she again called for better protection of FoRB. She also reiterated IHEU’s recurrent plea to end ‘blasphemy’ laws (as recommended in the Rabat plan itself) as well as outlining IHEU work in promoting the goals of the Rabat Plan of Action. She demonstrated that such laws violate freedom of expression and freedom of religion or belief, and that they undermine the very framework upon which human rights are based, because they protect ideas over humans.

Another initiative we have reported on before with similar goals is the Faith4Rights initiative – including the Beirut Declaration – which came out of a meeting in Beirut last April.

O’Casey described the Fez action plan as “a welcome addition to the collection of promising initiatives that highlight the role of religious representatives, their responsibilities in creating and counteracting hate and extremism.”

She said, ““Whilst we should bear in mind that legal responsibility for protection of people remains with the state and the international community, I think it’s important to concurrently recognise the powerful and important role of local faith and non-faith based communities, and the moral duty they have, as well as lessening the chances religion can be instrumentalised by individuals to commit hate and violence. 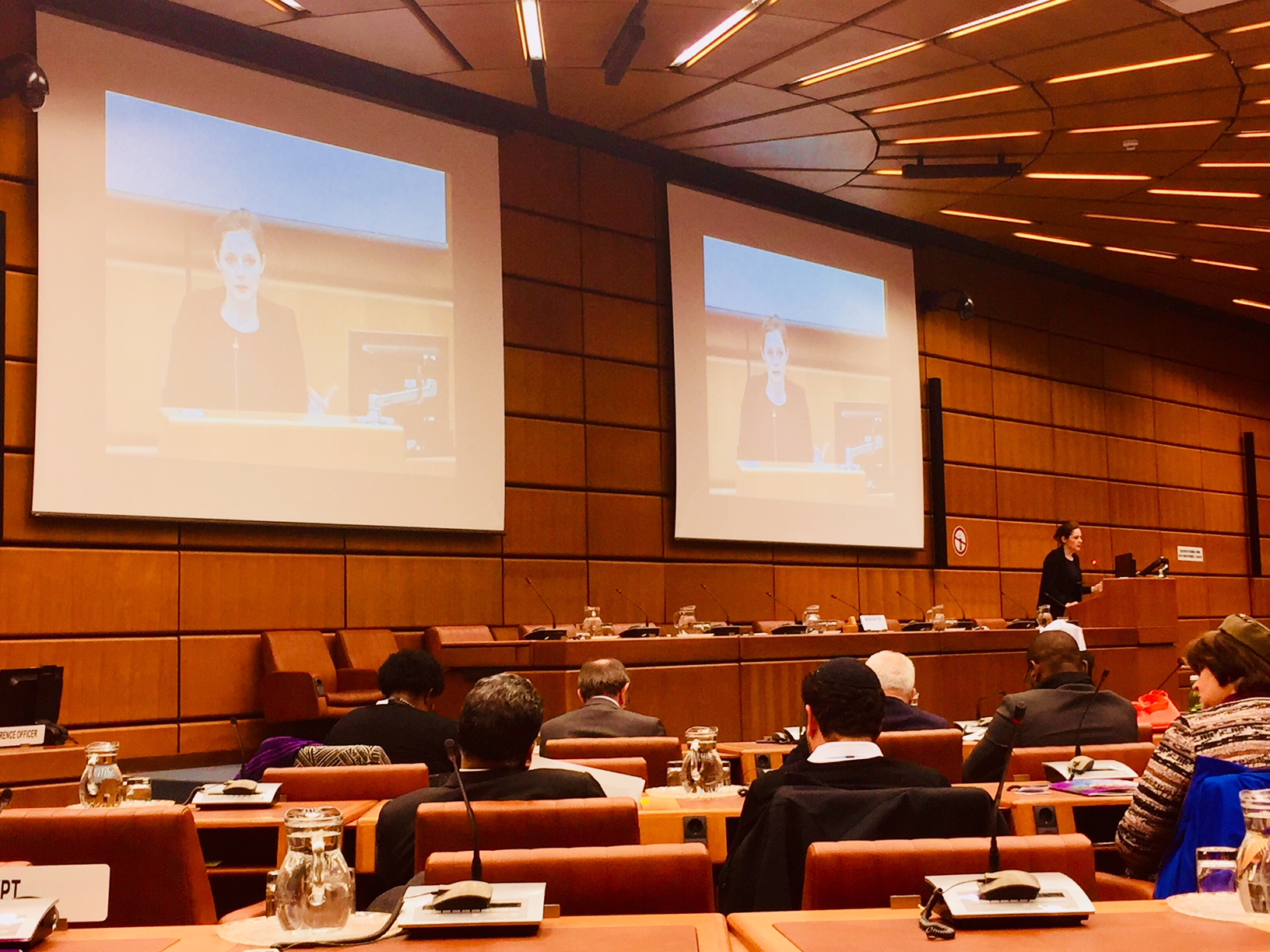 “There are of course potential dangers with any initiatives that seek to engage with belief groups specifically in so far as they risk entrenching difference and emphasise religious identity over other important characteristics of individuals. It’s essential to avoid segregating people along belief lines within the human rights framework. And that’s why it’s important we have a seat at the table. In these processes, we seek to remind people that there is an urgent need to ensure a positive doctrine of human rights, freedom of religion or belief and positive speech in the role of prevention.

“We have also reminded participants here in Vienna that the action plan calls for the repeal of blasphemy laws, since such laws have a stifling impact on the enjoyment of the right to freedom of religion or belief, and healthy dialogue and debate about religion.

“The Plan was drafted prior to proper engagement from us, so in any future editions I would like to see an inclusion of the role humanists play in highlighting hate and discrimination suffered by religious and non-religious minorities around the world and suffering retaliations for doing so.”

A total of 232 religious leaders and actors from 77 countries took part in the consultations. They included Buddhists, Christians, Hindus, Jews, Muslims and Sikhs, as well as representatives from religious minorities, including Baha’i, Candomblé, Kakai and Yazidi, as well as humanists.