Asma Jahangir has died at the age of 66. 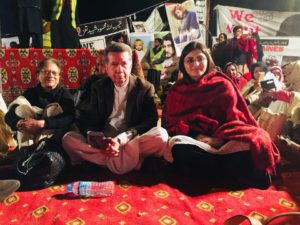 Asma was a great human rights defender and secularist, and the humanist world will join with other progressive voices today in mourning the loss of her great talent.

A former UN Special Rapporteur on Freedom of Religion and Belief and founder of Human Rights Commission of Pakistan, she was one of the most prominent voices for human rights in Pakistan.

In 2007 IHEU called for her release from house arrest after she was detained under for protesting against the government of President Musharraf. 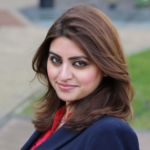 “We are shocked and deeply saddened to hear of the death of Asma, she was a towering figure in the world of human rights, and pro-democracy campaigning.

“Like so many other campaigners in Pakistan I was inspired by Asma’s fight for social reform and progressive values in Pakistan. Her death is a major loss to the international human rights community.”

“As Special Rapporteur for Freedom of Religion and Belief, Asma was the first to defend and advance the rights of humanists and other non-religious people and in all our dealings with her we could never have asked for a more courageous and insightful champion.”