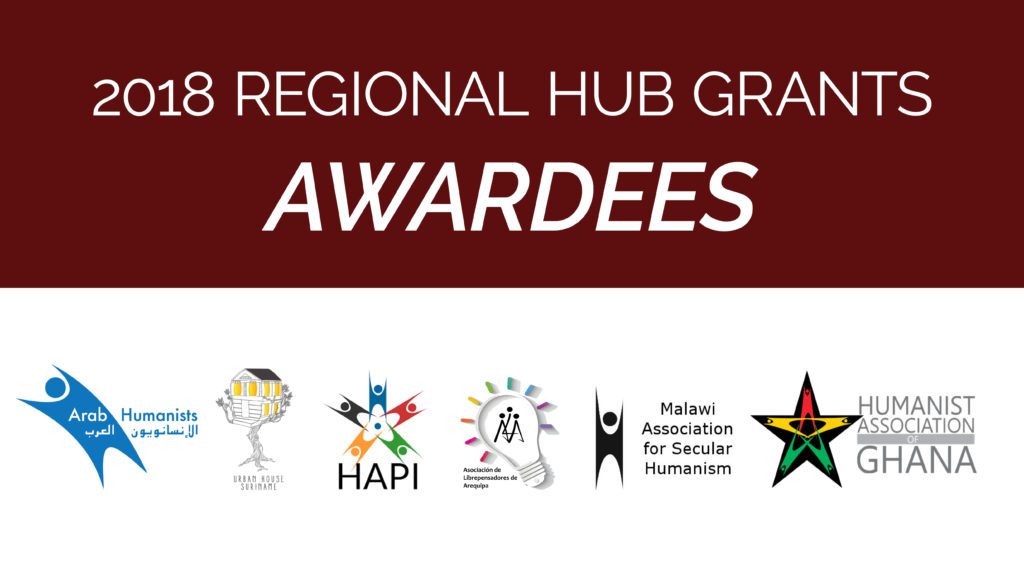 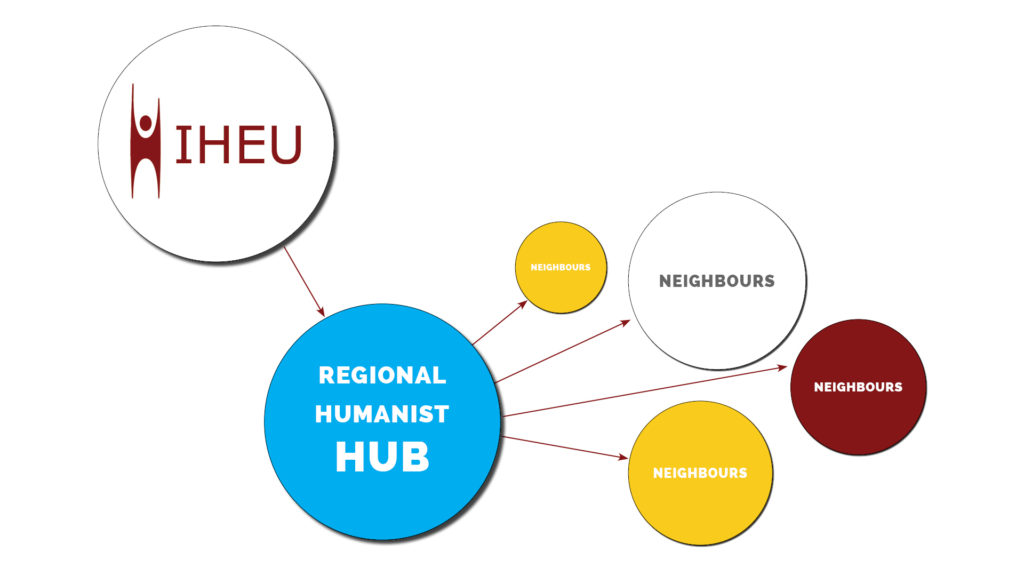 The grants programme provides a modest boost for projects aimed at promoting humanism or humanist campaigning, or capactiy-building for humanist organizations.

More than 35 Member Organizations from all over the world sent their project proposals, and on 31 March the decision was made to award 6 of them for a total of £6000. 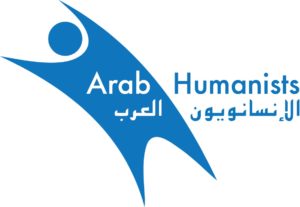 Arab Humanists was established in 2016 and became a Member Organization of the IHEU in February. Arab Humanists is as a platform and online community for Arabs who share the belief in the importance of freedom of thought and expression.

The members of the organization are for the most part young women and men from Middle Eastern countries like Egypt, Lebanon, Syria, willing to work together to be a voice for the advancement of reason in the midst of increasing polarisation and discrimination against freethinkers in the region.

The IHEU awarded to Arab Humanists a total of £2000 for two different projects: the creation of original content including a tookit on Humanism in Arabic; and the creation of the pilot episode of an edutainment series on the meaning of life, also in Arabic. 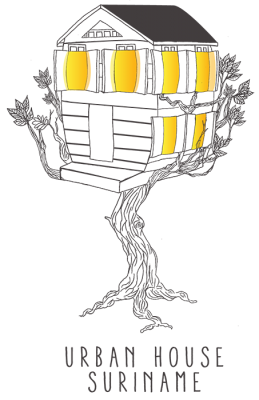 Urban House Suriname is a humanist youth organization in Suriname founded in 2016, which officially became a Member Organization of the IHEU in August 2017.

Urban House recently hosted a very successful Café Humaniste on “Humanism and transgender issues”, held in Paramaribo on 19 January, which has even been covered by the national Surinamese television.

The IHEU awarded to Urban House Suriname a total of £1500 for an ambitious social media campaign which will spread the meaning of humanism in Suriname and in other parts of the world where humanism is still not that widespread and common. The main goal of the campaign is to transalte six humanist values into meaningful images, created with the help of professional photographer Kenneth Heesbien. 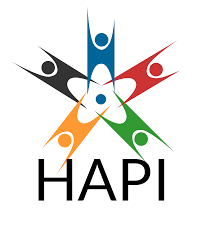 Humanist Alliance Philippines, International (HAPI) is a Member Organization of the IHEU since 2015. Recently HAPI has been extremely active, organising a series of three Café Humaniste events in one month.

In October HAPI will have its 2018 General Assembly “The Road Ahead“, with individual members getting to Bacolod from all over the Philippines and internationally.

The IHEU awarded to HAPI £800 to help members of HAPI to attend the General Assembly. 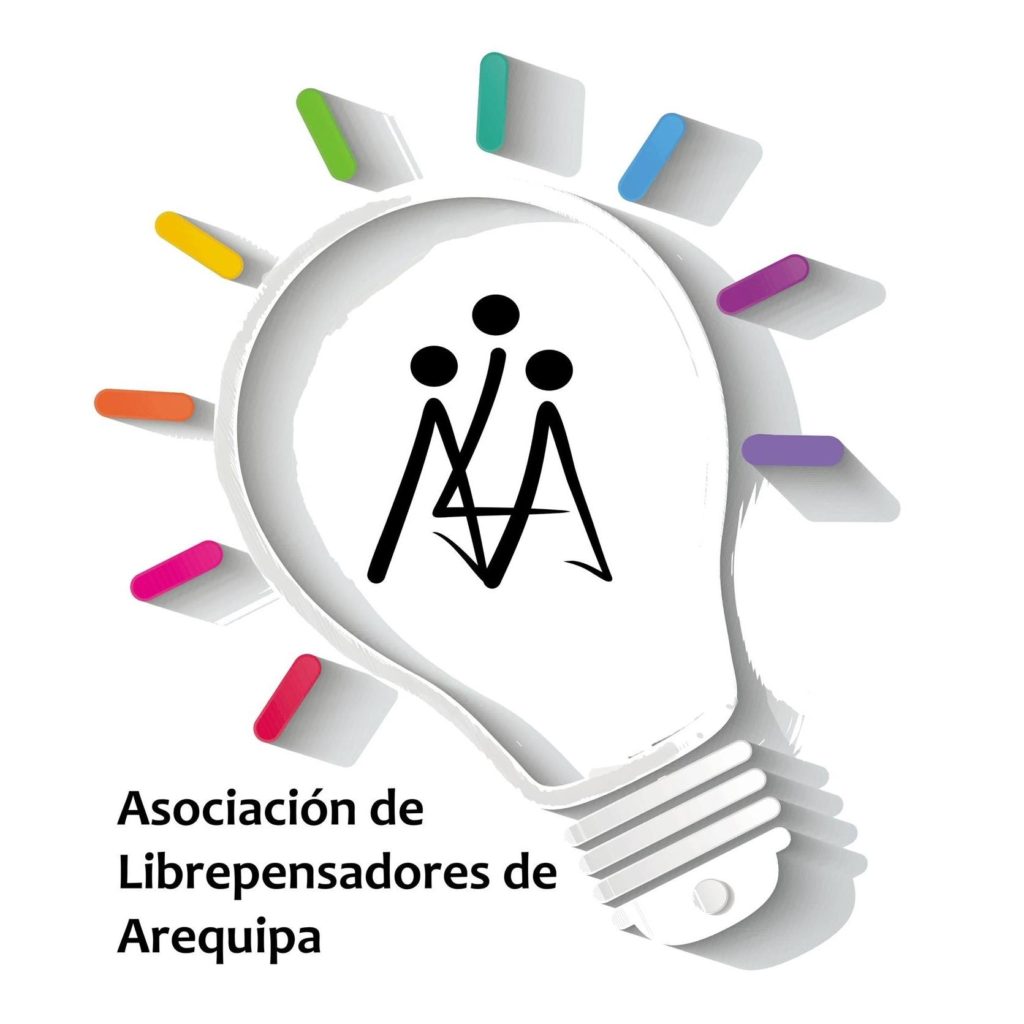 The Freethinkers Association of Arequipa joined the IHEU in 2017 and over the past year has been involved in organising the first Latin American Freethinkers Meeting in Arequipa, Peru to be held on 24-26 May.

The IHEU is already supporting the event with 4 travel grants to help representatives of IHEU Member Organisations to attend the event, and also by sending to the meeting its Growth and Development Officer, Giovanni Gaetani, who on Thursday 24 will tak on “¡Viva el Humanismo! La IHEU y el crecimiento del movimiento humanista global” (“Long live Humanism! The IHEU and the growth of the global humanist movement”).

The IHEU decided to support the Meeting in a third way, by awarding £700 to the Freethinkers Association of Arequipa for the high-quality video registration and Facebook live stream of the three days of the conference, in order to give the chance to follow it to all Latin American humanists and freethinkers who could not be present in Arequipa. 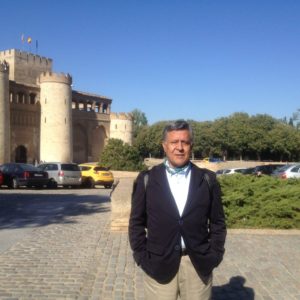 “We have been awarded with a £700 grant to ensure a first quality live streaming and video recording of the Primer Encuentro Latinoamericano de Librepensamiento. This Grant will certainly allow a live and direct world broadcasting of the event and naturally will be a great way to expand free-thought around the world.

“For us it is an honour to be part of such a wonderful organization.” 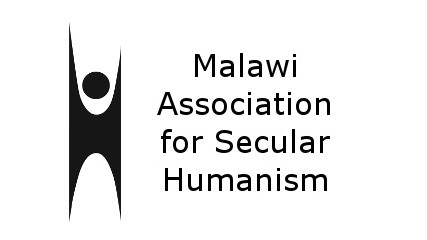 The Malawi Association for Secular Humanism (ASH) has been member of the IHEU since long time.

The IHEU awarded £500 to ASH for three different activities: 1) the creation of a new website for the association; 2) the production of a brochure to introduce humanism to people in Malawi; 3) the creation of leaflets in both English and Chichewa, the two national recognised languages. 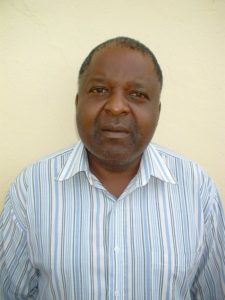 “This project is very important for ASH. Its goal is to promote humanism in line with ASH mandate. It will enable ASH to invest in the creation of a website, production of brochure and development of leaflets, all directed at promoting humanism.

“Financial assistance in the form of an IHEU grant to support the growth and promotion of humanism in Malawi is a very commendable. ASH would like to therefore thank IHEU for the grant wholeheartedly. IHEU should continue with the spirit of trying to assist African humanist organisations for them to grow!”

The Humanist Association of Ghana (HAG) has been a Member Organization of the IHEU since 2013, that is, one year after its own foundation in 2012.

The IHEU awarded £500 to HAG to run a multi-level Critical Thinking project run in collaboration with its major partner Learning Support Solution. The project will include the construction of bookshelves in schools, visit to the Accra Planetarium for 100 of primary school students, seminars on Critical Thinking and other activities.