The Chief Executive of IHEU has used a speech in the Scottish Parliament to call for a speedy repeal of the country’s blasphemy law.

McLelland, whose previous role was as Head of Communications and Public Affairs for the Humanist Society Scotland, told a gathering of MSPs and human rights activists that the centuries old law should be repealed.

The issue of the Scottish blasphemy law was raised by McLelland during a recent speech in the European Parliament.

In scrapping its blasphemy law Scotland would join Denmark, Iceland, Norway and England and Wales, who have all scrapped theirs in recent years.

Speaking at the Scottish Parliament on Thursday 24 May, McLelland will tell MSPs: 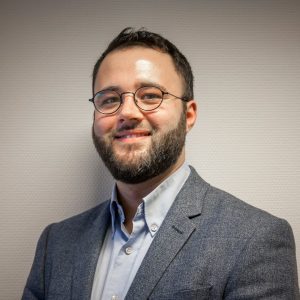 “Scotland is among one of the most progressively minded nations in the world, and one of only a handful to afford humanists equal treatment in the provision of services.

“There is no sense that Scotland’s blasphemy law is a serious risk to freedom of thought or expression here.

“However, for two reasons Scotland must now make it a political priority to scrap its blasphemy law. Firstly, the existence of the law in Scotland, and other progressive European Nations, is used as a justification by states who actively persecute, or turn a blind eye to the persecution of, our humanist and atheist colleagues.

“Secondly; Scotland has a great chance here to show positive moral leadership for the rest of the world. This blasphemy law is an embarrassment to progressively minded people everywhere, it’s time to get rid of it, and get rid of it now!” 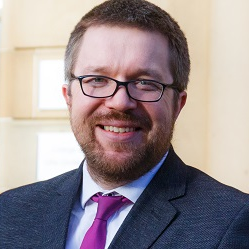 “We welcome this international support for our campaign to scrap Scotland’s blasphemy law from a bygone age.”

“The consensus is forming, and we would like to see Parliamentary time made available soon to correct this historical anomaly.

“It’s not often the case that Scotland lags behind England in progressive law reform. The impacts are sadly felt harshly in other countries where Scotland’s Blasphemy law is a footnote to their own controls.”

The IHEU and the HSS are partners in the End Blasphemy Laws campaign. For more information on Scotland’s blasphemy law, see: https://end-blasphemy-laws.org/countries/europe/united-kingdom/

For more information on the HSS campaign to scrap the blasphemy law, see: https://www.humanism.scot/what-we-do/news/scrapping-scotlands-blasphemy-law-becomes-snp-policy/