The Board of the International Humanist and Ethical Union (IHEU) have urged the people of Ireland to vote ‘yes’ in Friday’s historic referendum. 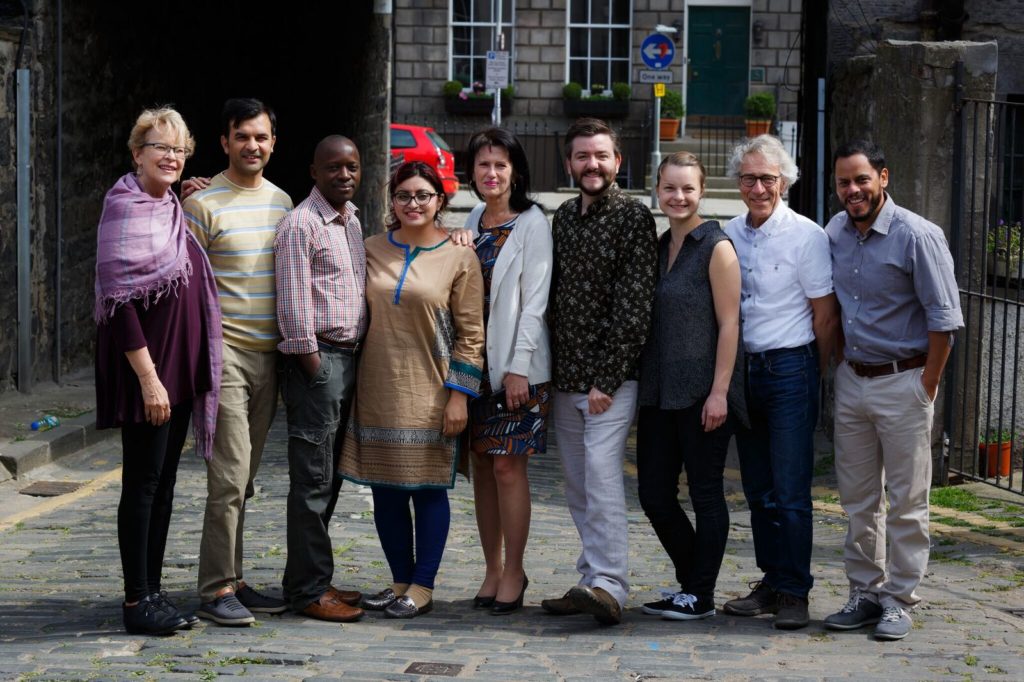 The Board of the International Humanist and Ethical Union (IHEU) has restated its commitment to the principle of self-determination and bodily autonomy for women, ahead of Friday’s referendum to repeal the 8th amendment to the Constitution in Ireland.

In a statement from Edinburgh, the Board said:

“As humanists, we believe in the rights and liberty of all persons over their own bodies. To force women to bear a fetus to term against their wishes is a fundamental violation of their bodily autonomy.

We, the Board of the International Humanist and Ethical Union, call on the people of Ireland to vote to repeal the 8th amendment, which at present prevents women from making decisions about their own bodies, futures, and families.”

The IHEU is the global umbrella body for humanist, atheist, secular and ethical cultural organisations, with 150 members in over 60 countries around the world.