The President of the International Humanist and Ethical Union has expressed shock in receiving a letter from the US Ambassador to the UN. 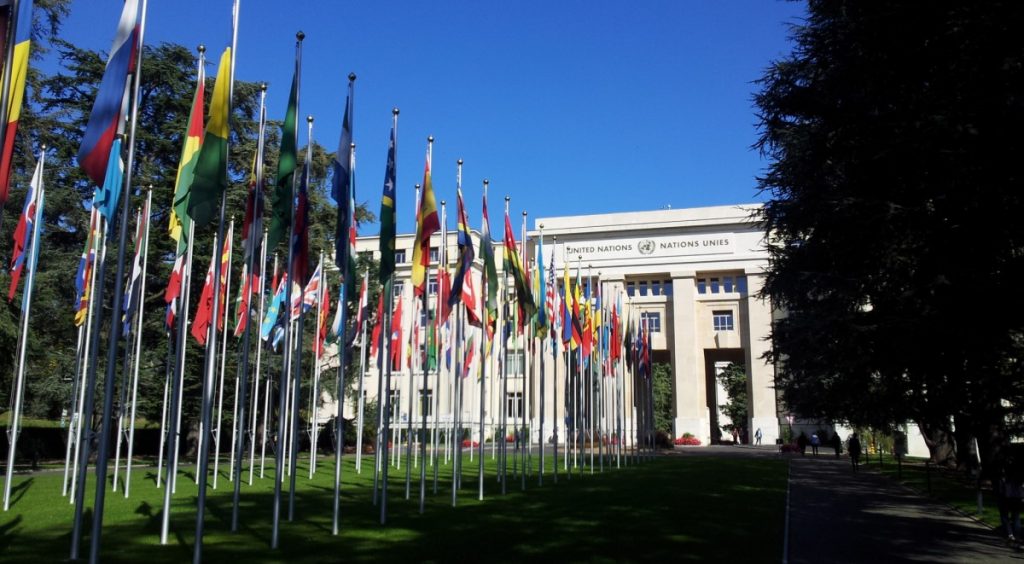 The IHEU was a joint signatory to a letter sent by 15 advocacy groups at the UN Human Rights Council on 13 June 2018. The letter expressed concern at moves by the US Government to reduce the role for civil society organisations through a process of ‘efficiency savings’.

Following just hours after the announcement yesterday that the United States would be withdrawing from the UN Human Rights Council, IHEU received a letter from the US Ambassador to the UN, Nikki Haley.

In her letter, Haley accuses IHEU of trying to “undermine [the US’] attempts to improve the Human Rights Council.” She goes on to say “You put yourself on the side of Russia and China, and opposite the United States, on a key human rights issue.”

Commenting on the letter, Andrew Copson, the President of IHEU, said:

“We are appalled at this bizarre rant from the United States Ambassador. It betrays a deep and profound ignorance of the work of the IHEU, and humanists around the world, to suggest that we would support the autocratic regimes of China and Russia. Much of our work at the UN is in exposing and opposing those states’ human rights abuses.

“We will continue our vital work to protect and promote human rights around the world. We are sorry to have lost an important partner in the United States but now the world can see how fragile individual states’ support for human rights can be. This in turn illustrates the importance of the international human rights system for us all. We hope that – in happier and more civilised political days to come, the United States will reflect on its decision and agree to return to once again work with us and others to improve the imperfect human rights institutions which are the best hope for humanity.”

Read the US Ambassador to the UN’s reply to the IHEU (PDF) (20 June 2018)
(Note: identical messages were also sent to other NGOs who signed the joint statement)

This article was updated 25 June 2018 to include the download link for the NGOs’ original statement (dated 13 June) and the NGOs’ open letter in reply to Nikki Haley (dated 22 June).