The International Humanist and Ethical Union (IHEU) is saddened to learn of the deaths of two stalwarts of Humanism in Uganda: Deo Ssekitooleko and Collins Ayella Lacika. 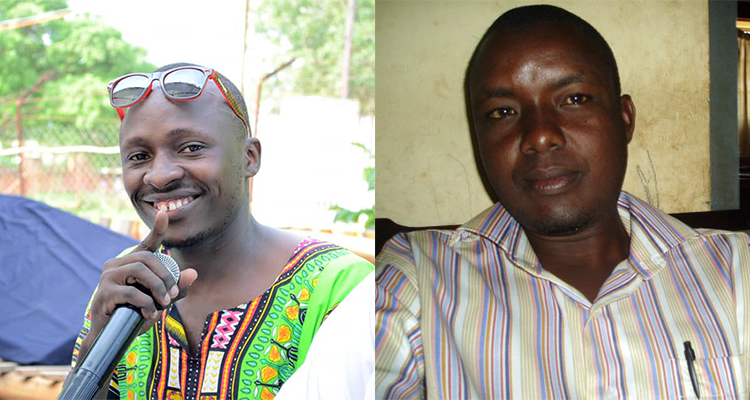 Deo was one of the very first humanists to reach out to the international movement from East Africa, and effectively founded the presence of Humanism in Uganda. Deo founded the Fair View Humanist School, which operated for several years serving villages near Mpigi. Along with his friend Peter Kisirinya, Deo’s initial promotion of humanism and outreach to the IHEU birthed numerous subsequent autonomous humanist projects in Uganda, in towns and cities across the country, from schools and educational projects to humanitarian work.

One such project, in the northern town of Gulu, is where Collins worked alongside his partner at the time, Aggie Ojera, providing training and resources aimed at empowering disenfranchised and vulnerable women. Collins also worked with street children in the town alongside fellow musicians.

Nigerian humanist campaigner Leo Igwe, said: “I just received the sad news of the sudden death of the Uganda Humanist Association’s founding chair, Deo Ssekitooleko, fondly known as Deo. I met Deo in 2001. He attended the first humanist conference in sub saharan Africa which was held in Ibadan in 2001. Deo’s UHASSO hosted the IHEU’s General Assembly in Kampala in 2004 and the inauguration of the African Humanist Alliance. Deo worked as a director for CFI in Uganda and then briefly as a consultant for the IHEU… In recent past, some complaints and concerns over organisational and personal habits led to a reorganisation of UHASSO and Deo’s removal as the Chair. Despite his shortcomings, Deo played a foundational role in fostering humanism and skeptical thought in modern Uganda. In fact the history of humanism in contemporary East Africa is incomplete without reference to his sterling efforts and contributions. Adieu Deo Gratia!”

IHEU’s Director of Communications, Bob Churchill, who worked alongside humanists in Uganda from 2011-12 including both Deo and Collins, said: “Deo and Collins could both be characterised by their enthusiasm for the causes that they dedicated themselves to. It is a sad and strange coincidence to lose two members of the Ugandan humanist community in such a short space of time. But the movement they contributed to so vitally, remains. They have both had a profound impact on the people around them, which will live on.”