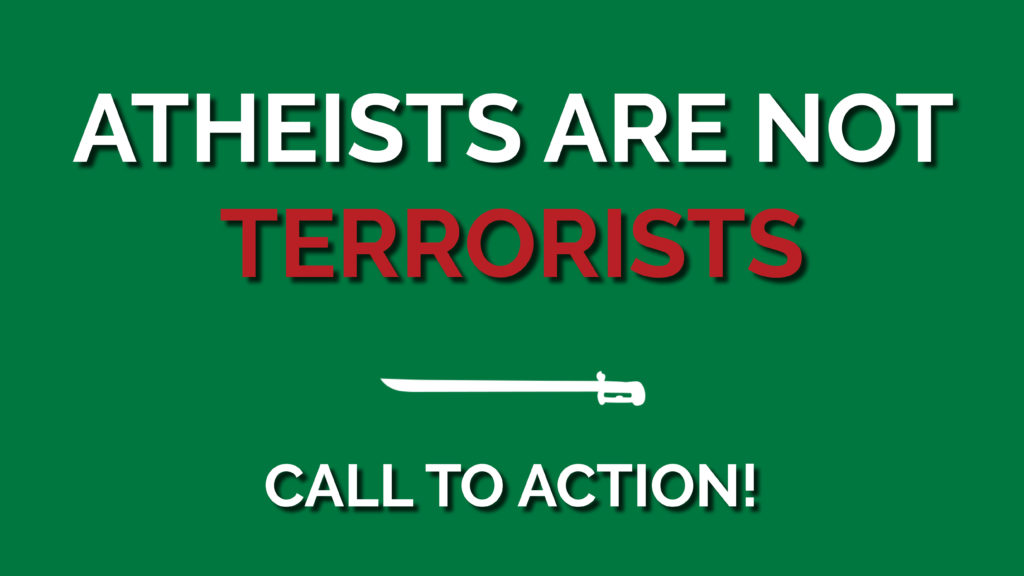 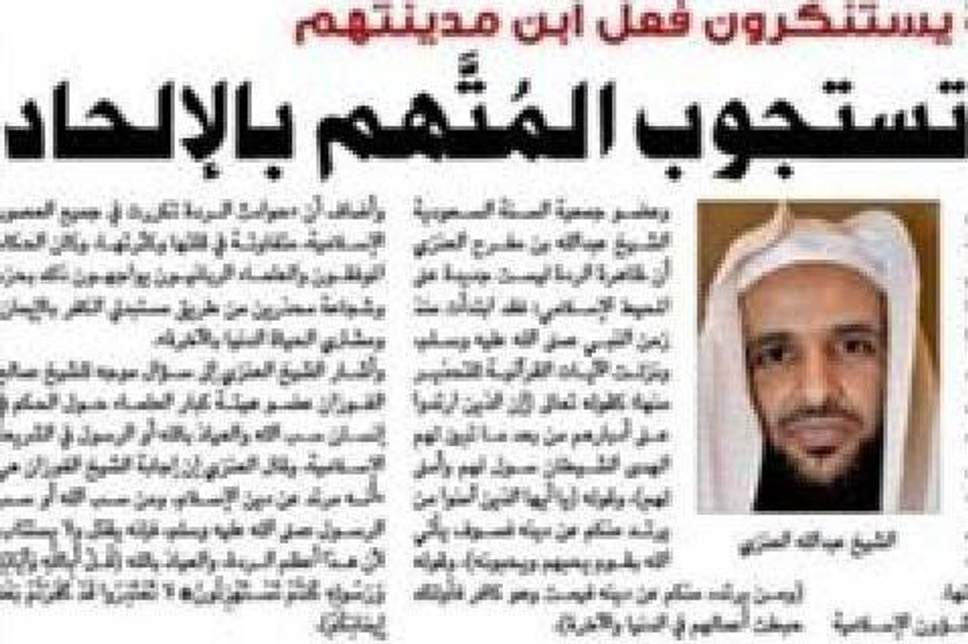 If you receive any reply to your message, please forward it to [email protected]