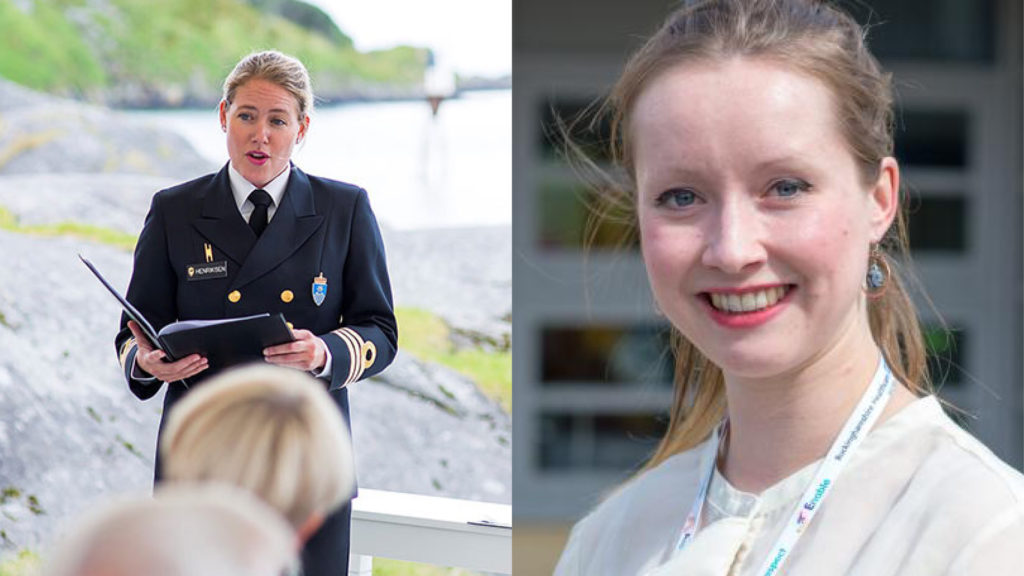 Historically, pastoral support provided in public institutions in most countries has been religious. But (at least in Europe) things are slowly changing, thanks to the work of humanist organisations.

In Norway, a humanist “chaplain” has been appointed for the first time in the National Armed Forces to provide support to non-religious soldiers.

And in the UK for the first time a humanist has been appointed as the head of an NHS Chaplaincy and Pastoral Support team in a public hospital.

What is pastoral support?

Patients in hospitals, people in prisons, students in schools, personnel in armed forces: at some point in their lives all these people might need help and support from someone with a like-minded vision of life.

This service, called pastoral care or support, is provided in many countries, especially in Europe and North America. However, still today these services are usually provided only from religious personnel – priests, pastors, imams, monks, etc – leaving no alternative for non-religious people.

Why do we need humanist pastoral support?

The absence of a non-religious pastoral support is clearly a problem in most today’s societies. Secularisation in on the rise almost everywhere. Every year more and more people leave religion, enlarging the group of “non-affiliated” or “non-religious” individuals – depending on the source of the statistics!

In the UK this group currently corresponds to the 53% of the overall population, according to the latest British Social Attitudes Survey. And in Norway people not believing in God (39%) have outnumbered those who do believe in God (37%), while the remaining 23% of the population said they did not know. This demographic shift makes the need for humanist chaplains even clearer.

The work of the humanist organisations

Several humanist organisations started to work and campaign for the right to a non-religious pastoral support in recent decades.

The Netherlands was the very first state to provide such a service. Since the 1950s the so-called “Humanist Spiritual Care”, Humanistisch geestelijke verzorging, has been established in the Dutch Army, in order to provide support for non-religious soldiers.

Many other organisations are trying to replicate the Dutch example.

The Humanist Association of Germany, Humanistischer Verband Deutschlands, already provides humanist counselling in many parts of the country.

The American Humanist Association has long-campaigned for humanist chaplains in the US military.

In Belgium demens.nu, besides offering supports to people in hospitals, prisons and armed forces, offers as well humanist counselling to individuals who need help.

The latest successes in Norway and UK 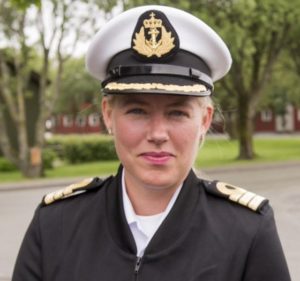 In Norway, Ida Helene Henriksen was appointed as the very first humanist “chaplain” (“felthumanist”) in the Norwegian Armed Forces.

“Seeing the humanist symbol on the Armed Forces uniform is a strong expression of religious freedom,” says Trond Enger, Chief Executive of the Norwegian Humanist Association, which has actively campaigned for humanist chaplains for many years.

And in the UK, Lindsay van Dijk has become the first humanist Head Chaplain in the NHS (the British National Health Service). Lindsay will run a multi-confessional pastoral support team under the NHS Buckinghamshire trust. 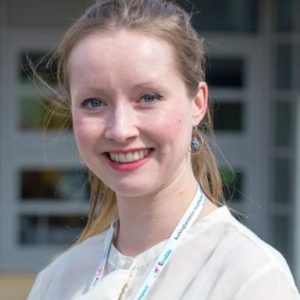 “NHS trusts are now recognising that non-religious people often need support from like-minded pastoral carers, just as religious people need such support from people of their own religion,” said Simon O’Donoghue, the Head of Pastoral Support at Humanists UK. O’Donoghue was also recently elected as Chair of Network for Pastoral, Spiritual, and Religious Care in Health.

“I think these successes show that there is a real and common demand from across secularizing western countries,” said IHEU chief executive Gary McLelland. “And of course it shows a real synergy of efforts within the humanist movement: to achieve in public life a better reflection of the broadly humanist values that now shape so many of our lives.”