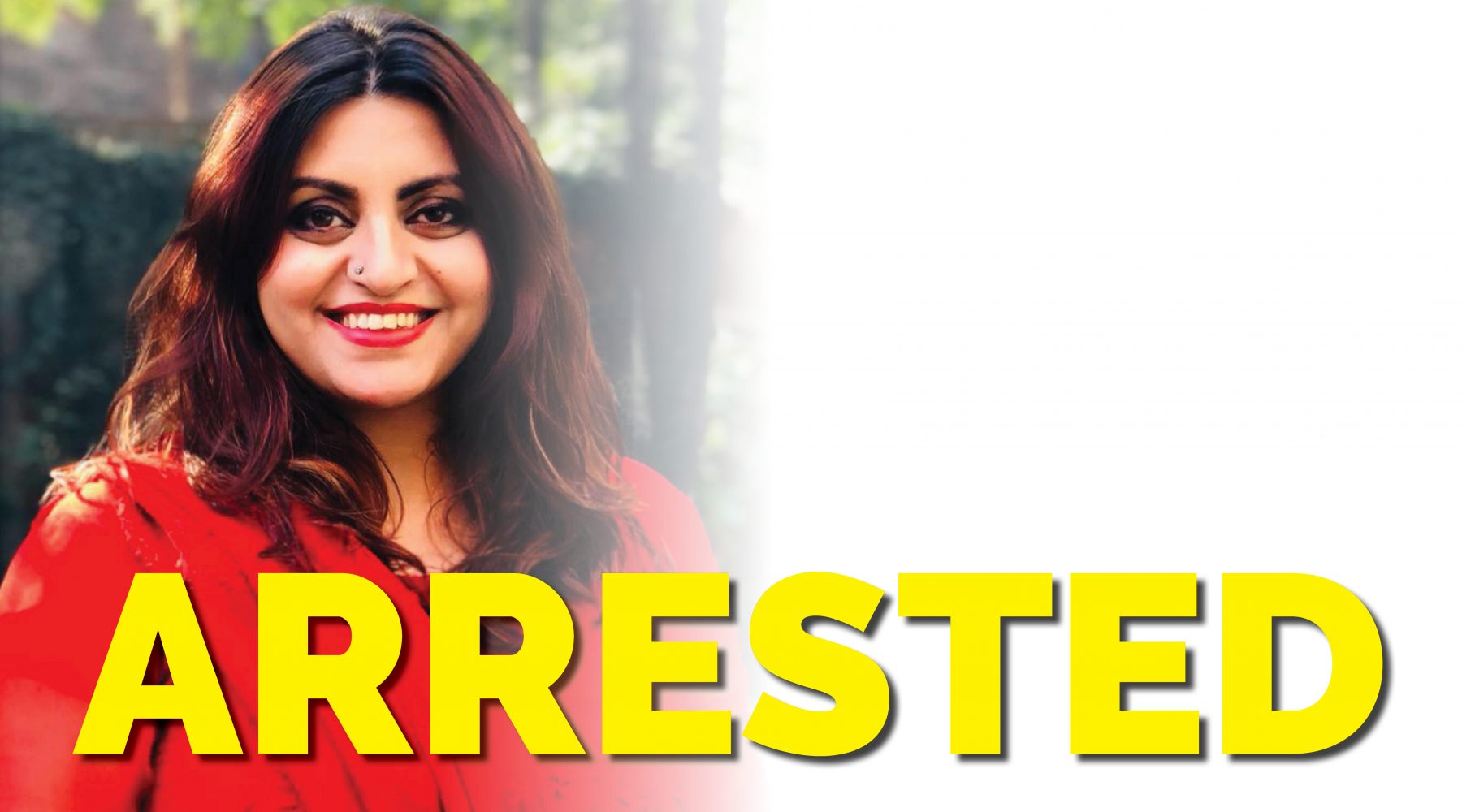 Gulalai Ismail arrested again! She and fellow human rights activists must be released

Human rights activist Gulalai Ismail was arrested yesterday in Pakistan as part of a mass arrest of at least 82 activists according to reports. The International Humanist and Ethical Union (IHEU) calls for their release. 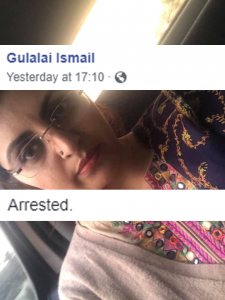 The activists were protesting the death of one of their members, Arman Loni, who was allegedly killed during a police crackdown against a sit-in in Loralai.

The Pashtun Tahafuz Movement (PTM) calls on the state to uphold the rights of Pashtuns who they argue are marginalized and oppressed, facing frequent human rights violations. The Pakistani authorities have painted Pashtun activism as “anti-state” or dismissed it as supposedly backed by foreign powers. Pashtun protesters have been killed and arrested in the past. The PTM had issued a call on Monday for nationwide protests, terming Arman Loni’s death an “extra-judicial” killing at the hands of the authorities.

Gulalai Ismail is a multiple award-winning human rights defender. She founded Aware Girls in 2002, an organization which works to empower and educate women and girls on rights and leadership in Pakistan. Malala Yousafzai participated in the programme in 2011, the year before her attempted assassination at the hands of a Taliban gunman for her activism. Gulalai was elected to the Board of the IHEU in 2017 and is a previous winner of the International Humanist Award.

Gulalai was also arrested last year following complaints about her human rights work. She was released on bail but remains on the “Exit Control List” preventing her from leaving the country.

The arrests yesterday afternoon were shared by Gulalai on her Facebook page, posting “Arrested” from the back of a car, and by another activist MNA Mohsin Dawar on his Twitter account.

Gulalai later posted, “All PTM islamabad protestors have been arrested. They are taking us to thana.” The last message posted yesterday afternoon said “I’ve been brought to women thana G-7 markaz.”

The IHEU understands that the protesters have been held overnight without access to visitors including legal representation. We also have information suggesting that Gulalai at least was moved from the police station in the early hours of the morning to an unknown location.

In an open letter to the Pakistani premier Imran Khan, the president of the International Humanist and Ethical Union (IHEU), Andrew Copson, writes today:

“The repeated arrests of Gulalai Ismail and fellow rights activists is a form of harassment, and a further violation of human rights against people who are already protesting rights abuses against Pashtuns in Khyber Pakhtunkhwa and Balochistan. The disproportionate attacks on protesters do nothing to counter the fear that widespread human rights abuses continue to occur in these provinces.

“For security services and officials to brand peaceful activists as “anti-state” is a sign of entrenched authoritarianism. Criticism of the army or the state as such is not at all identical with insurgence or sedition. Human beings have a right to peacefully protest mistreatment and abuses.

“We call for the release of Gulalai Ismail, Abdullah Nangyal, Pashteen Idrees, and all protesters arrested in yesterday’s crackdown against peaceful protesters, and we call for a high-level investigation into the apparent killing of Arman Loni in another peaceful protest on Monday.”