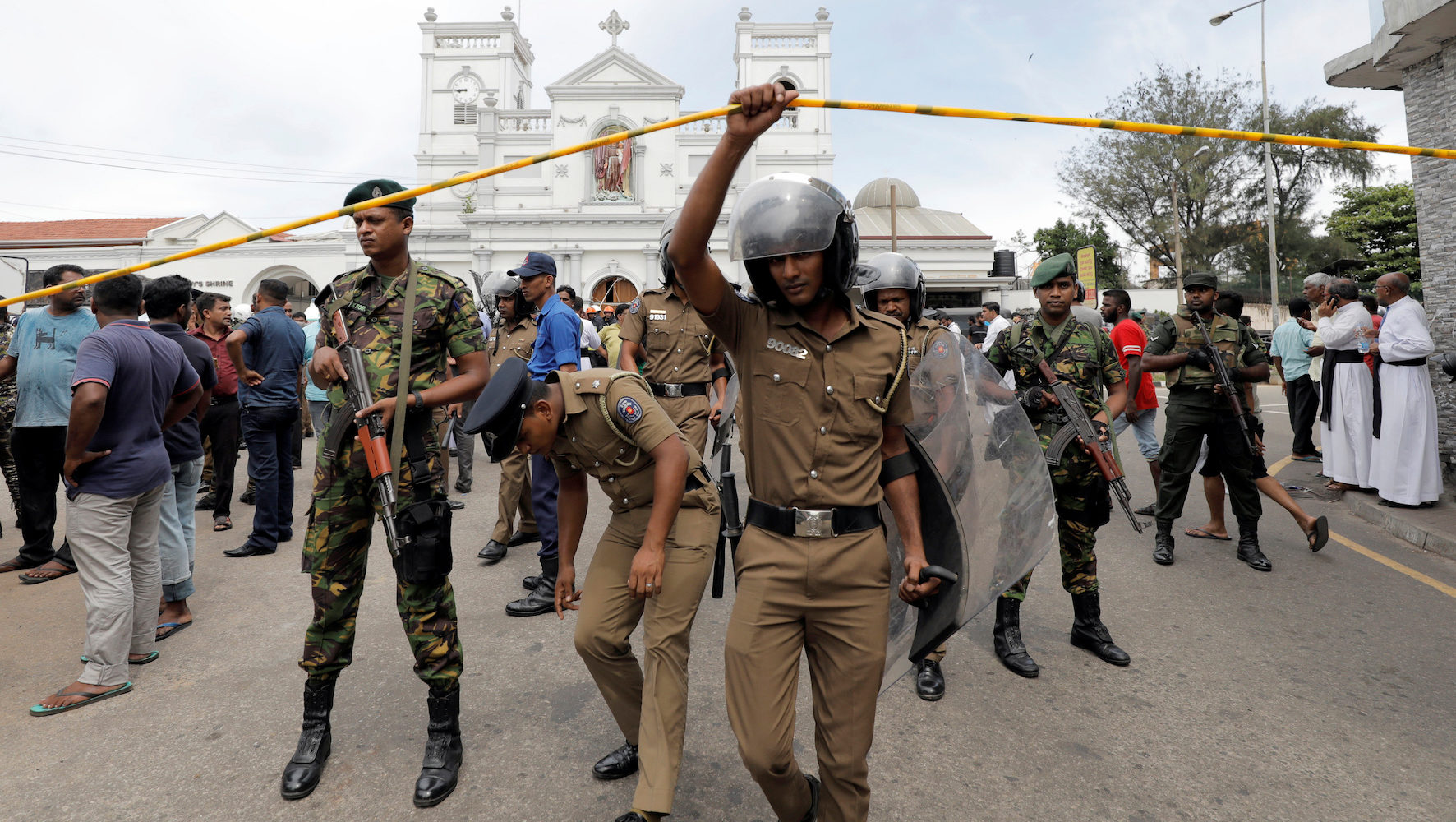 Statement on the attacks in Sri Lanka

Commenting on the coordinated attacks in Sri Lanka on 21 April, in which at least 137 people are reported dead, Humanists International cheif executive Gary McLelland commented:

“We are appalled by the tragic news coming from Sri Lankaka, at this time of importance for Christians around the world.

“We stand in solidarity with Christian colleagues, and members of other faith and belief minorities around the world who face persecution.

“Humanists International will continue to campaign alongside all faith and belief partners for freedom of thought, conscience, religion and belief. “