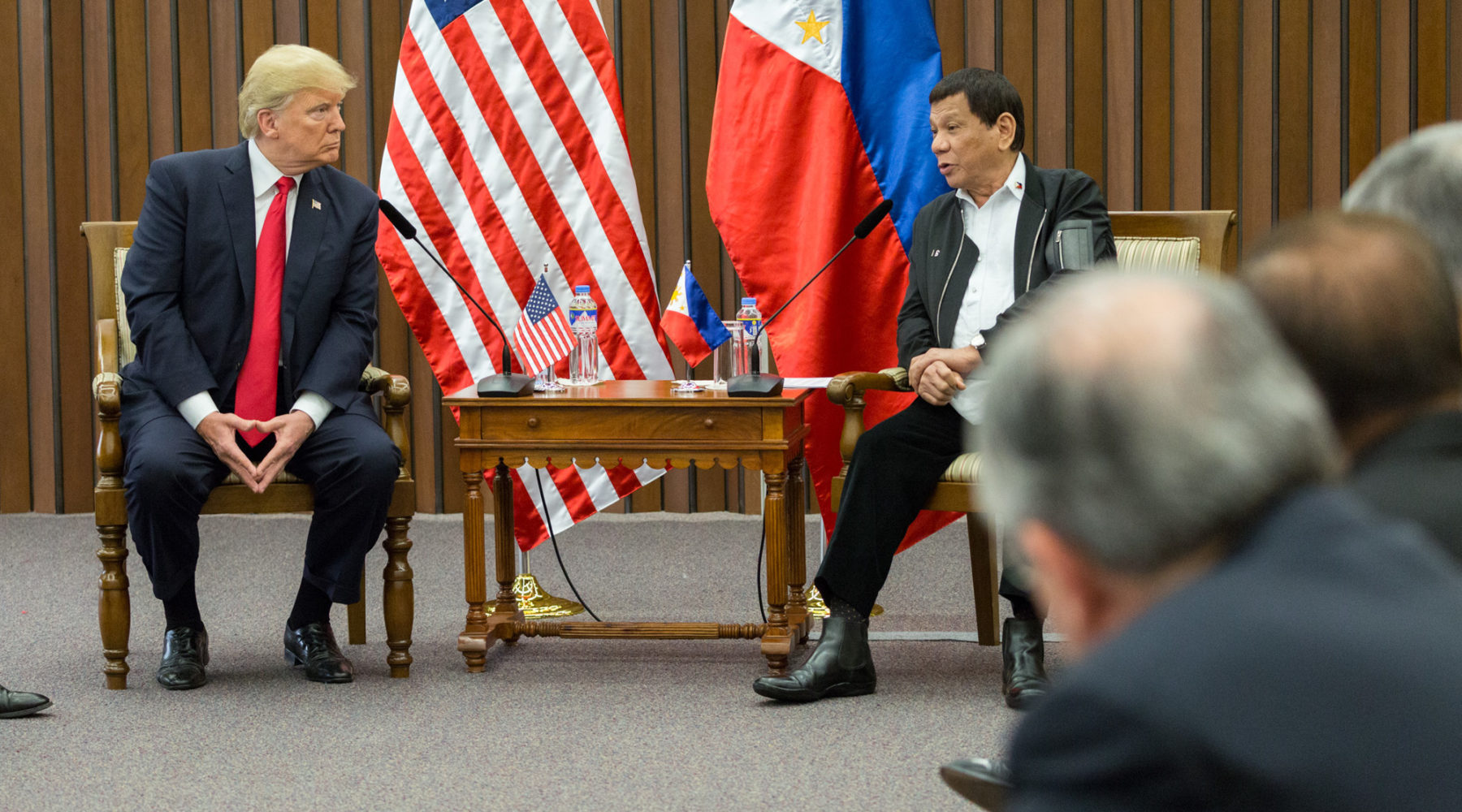 Humanists International has used its final statement at the 41st session of the UN Human Rights Council in Geneva, to warn states of the negative impact of populism and demagoguery on human rights and in the exacerbation of racism and discrimination across the world.

During the statement, delivered this morning, Humanists International warned, “Demagogues frequently employ intolerant forms of nationalism as well as other forms of prejudice and hatred. Often, they instrumentalise and appropriate religious language and symbolism to create an exclusionary discourse.”

The statement was made during a debate on the UN Durban Declaration and Programme of Action. In the final week of every session of the UN Human Rights Council, the Council gathers to discuss the Durban Declaration and its implementation across all states. The Declaration was adopted by consensus at the 2001 World Conference against Racism in Durban, South Africa, and is a comprehensive, action-oriented document that proposes concrete measures to combat racism, racial discrimination, xenophobia and related intolerance.

It comes at a moment when one of the recent populist demagogues, president Duterte of the Philippines, has been accused of orchestrating a “large-scale murdering enterprise” under the guise of a “war on drugs”; and the UN human rights chief has said she is “appalled” by conditions in American detention facilities, and that holding migrant children in such conditions “may violate international law”.

Today’s statement follows in full below.

In resolution 73/262 the UN recognised populism and developments stemming from the resurgence of nationalist movements as new challenges for the implementation of the Durban Declaration.

In 2018, the UN Special Rapporteur on Contemporary forms of racism reported1 on the dire impact that populist nationalism is having on human rights.

Across the world, we have witnessed a rise in populism and a new wave of demagogues who seek to exploit the grievances of sections of the population by misdirecting blame onto minorities.2 Demagogues frequently employ intolerant forms of nationalism as well as other forms of prejudice and hatred. Often, they instrumentalise and appropriate religious language and symbolism to create an exclusionary discourse.

Examples can be found in Trump’s USA, el-Sisi’s Egypt, Modi’s India or in the recent campaign for European Parliament elections. When launching his European elections campaign, Hungary’s Prime Minister Viktor Orban called on voters to defend “Christian” nations against immigration, which he said led to the “virus of terrorism.”3 To describe his commitment at the European level, the Italian Minister of the Interior declared that he wished to defend Europe’s Christian origins to counter the ascending ideology of political Islam.4

In their “Auckland Declaration against The Politics of Division,”5 humanists from across the world committed to addressing the causes of the politics of division. They identified those causes as: social inequality, a lack of respect for human rights, popular misconceptions about the nature of democracy, and a lack of global solidarity. We call on this Council to recognise these same factors as causes of division, and work with urgent vigour to counter them.