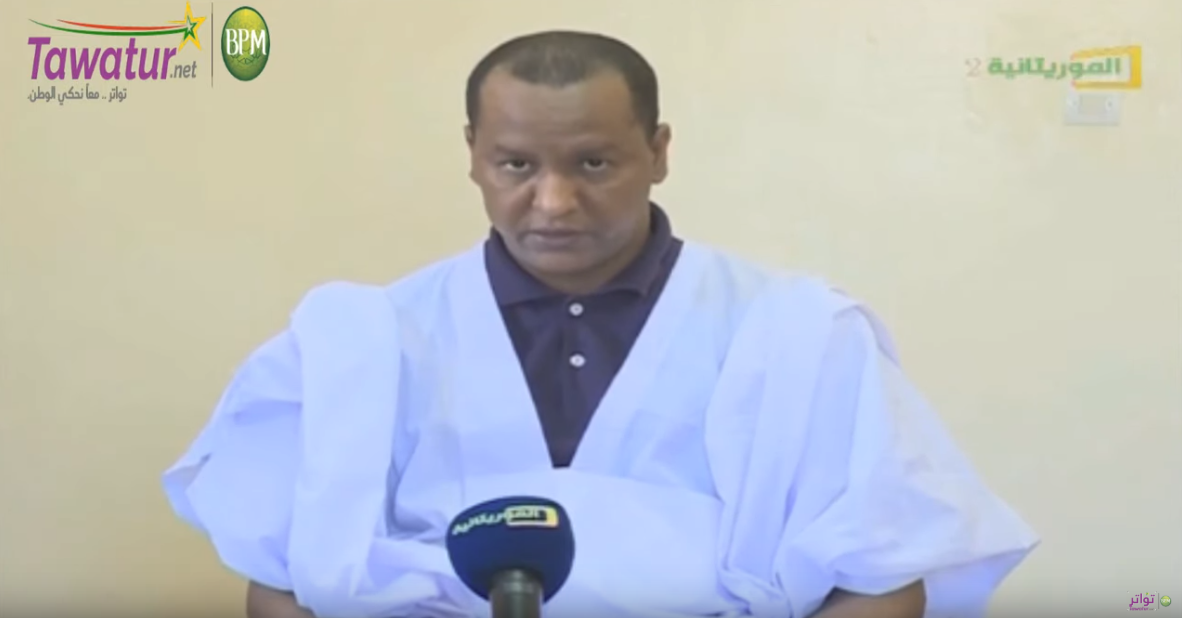 Sentenced to death in 2014 following accusations of "blasphemy" and "apostasy", Mohamed Cheikh Ould Mkhaitir has now been freed and relocated abroad. 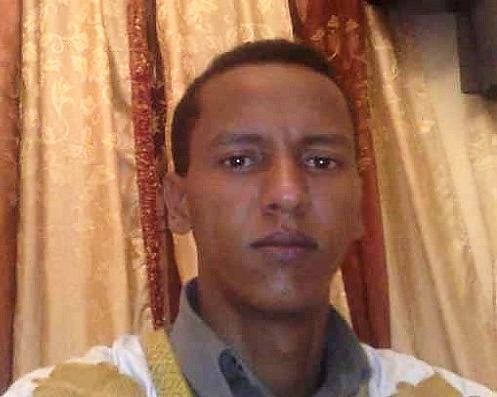 Following the publication of the post on social media, mass protests calling for Mkhaitir’s execution for ‘blasphemy’ took place across the country. At one of these protest the Mauritanian president addressed the crowd sympathetically, in apparent defense of Islam against supposed ‘blasphemy’.

Following his original one-day trial, and several delayed legal proceedings with various irregularities over the years, the charges against Mkhaitir were finally dropped following a final appeal court hearing on 9 November 2017. However he remained in effective detention since then, until his reported relocation this week.

Recently, Mkhaitir was paraded on television to apologize for his supposed crimes.

The news this week is that Mkhaitir has now reportedly been released and transferred outside of Mauritania. Humanists International understands that Mkhaitir is headed for a safe country and that previously reported health conditions are highly concerning but recoverable – results of his prolonged solitary detention with little sunlight.

Mkhaitir appearing on TV in Mauritania in last month, where he delivered an “apology” for his earlier “blasphemy”

Humanists International monitored and campaigned on the case frequently. We condemned the initial death sentence, and challenged his “apostasy” conviction multiple times at the Human Rights Council in Geneva, for example as part of our criticism of states that imprison supposed ‘blasphemers’ and when highlighting the wider harassment of anti-slavery campaigners. His case was the focus of our UPR (Universal Periodic Review) submission on Mauritania, his story is featured in the Humanists International Freedom of Thought Report country entry for Mauritania, and we have also been involved in back channel efforts to pressure Mauritania into releasing him. In November 2018 we joined a coalition of NGOs calling for Mkhaitir’s release.

Speaking out against ‘slavery’ and any criticism of religion remains extremely dangerous in the country, with a high probability of attracting prosecution and threats of violence.

“We are very pleased that Mohamed Cheikh Ould Mkhaitir has been relocated abroad. That he should not simply be released within Mauritania without a strong commitment to his protection and security was something that Humanists International had always called for. However, it is a great shame that it took so long for this semblance of justice to be achieved. We hope that Mkhaitir will now be able to live a life free from the threats and persecution he has faced these past six years.

“That the outgoing president has taken this action in his last days in office speaks of a broken system: it appears to demonstrate that the administration knew that Mkhaitir’s prolonged detention was unjust but that there wasn’t the political strength to face down the Islamist lobby agitating for his execution. It shows once again that nation states must not allow extreme conservative religious opinion to dictate courses of action which violate basic justice and human rights.

“As a first step toward ensuring that this cannot happen again, we call on president-elect Mohamed Ould Ghazouani to repeal the blasphemy and apostasy laws that were hardened as recently as last year. This would send a clear signal that Mauritania will reorient toward respecting freedom of thought and expression, and that the government will not bow to the unjust demands of hard-line Islamists.”