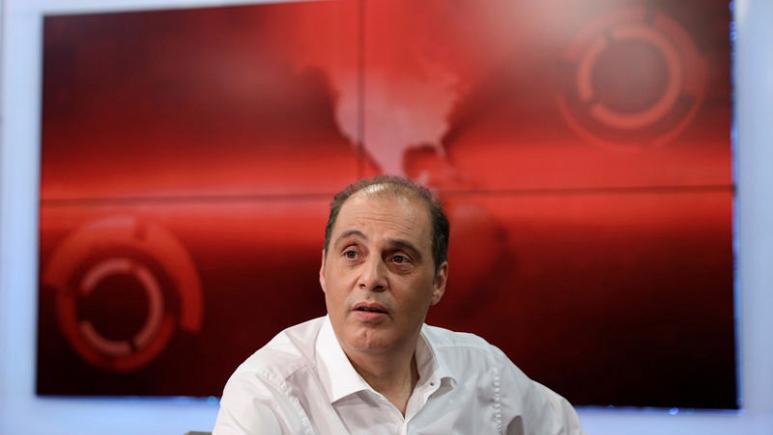 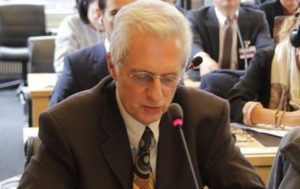 Kyriakos Velopoulos, president of the right-wing populist Elliniki Lisi party (“Greek Solution”), tabled a parliamentary question last month accusing Panayote Dimitras of acting “against free expression, against democracy” in his capacity of spokesperson of human rights monitor Greek Helsinki Monitor. Panayote Dimitras is also a EHF board member and spokesperson of Humanist Union of Greece. Velopoulos’s parliamentary question accuses Dimitras of “submitting an avalanche of complaints against members of Parliament, when they express positions different from his own. Greek Solution stands against Panayote Dimitras and his activities against Greeks, against free expression, against democracy.”

On the contrary, in a statement the EHF said:

“Free dissent is the essence of liberal democracy. The European Humanist Federation is appalled at this blatant intimidation of a private citizen, let alone a human rights defender, by the leader of a political party asking a European government to condemn the free exercise of political criticism. Criticising one’s own country policies for violating human rights or the rule of law, demanding the respect and implementation of the highest standards, is the best service citizens can render to their countries. At a time when human rights and the rule of law are threatened by populist politicians throughout our continent, initiatives like this remind us of a time when totalitarian regimes accused all political dissidents of being “traitors” to their homeland. Today we revere the memory of those citizens for voicing their opposition when almost everybody kept silent.”

“It is Orwellian to suggest that expressing legitimate criticism through publicly available and lawful channels is “against” democracy and free speech. On the contrary Mr Dimitras is a stalwart defender of human rights and democratic norms. To be a thorn in the side of a party with far-right leanings is a badge of honour.”

Support for @EU_Humanists and @PDimitras! When political parties respond to human rights complaints about their discourse and policies by trying to shut down criticism, you know they cannot justify their position. https://t.co/Pgie8jwqLx

Greek Solution is widely recognized as a populist and nationalist party. Kyriakos Velopoulos, who calls himself a ‘nativist’, has himself tabled to Parliament some 450 questions since 31 July 2019. 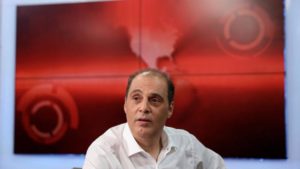 The group has made eight complaints against Velopoulos, including the claim that a recent fire in the notorious Moria Lesbos refugee camp was started by the refugees themselves (despite the fire brigade stating it was caused by a short-circuit); the habitual use of the terms “clandestine invaders”, “nuclear bomb”, and “murderers” for refugees; the claim that refugees “cause social problems, rapes, pedophilia, violence, incurable diseases”; the claim that refugees were seen “celebrating the Notre Dame fire” (a fake photo was used to illustrate this point); and that they “desecrated the Holocaust monument in Kastoria” (unsubstantiated); as well as calls to send refugees to deserted islands or to shoot them at the borders; and calling for violence against the Macedonian minority.