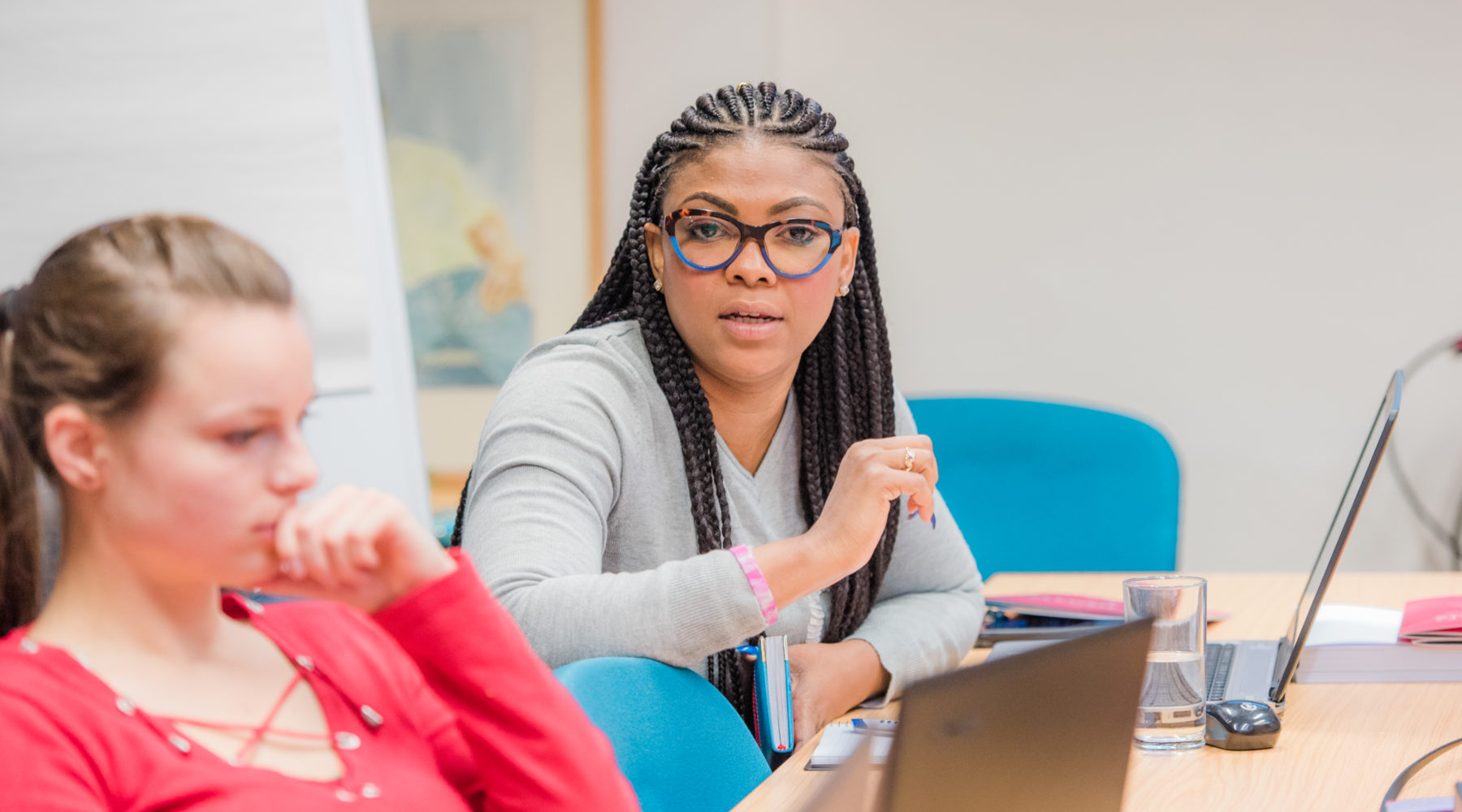 Roslyn Mould: “America’s Christian Far-right should not be exporting their hate to Ghana” 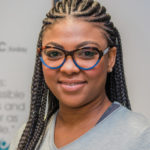 ““This effort by American fundamentalists and far- right evangelical christian groups to spread their message of hate on the African continent and in my beloved country where it has failed in theirs will not be tolerated.

“Homophobia was foreign to Africans until colonization and here we are again with history repeating itself. As a Humanist, I condemn the actions of these groups in their promotion of hate, inequality, undermining of women’s rights to reproductive health, and their imposition of their religious ideas of ‘family’ on us. This reeks of imperialism and a total disregard of human rights.”