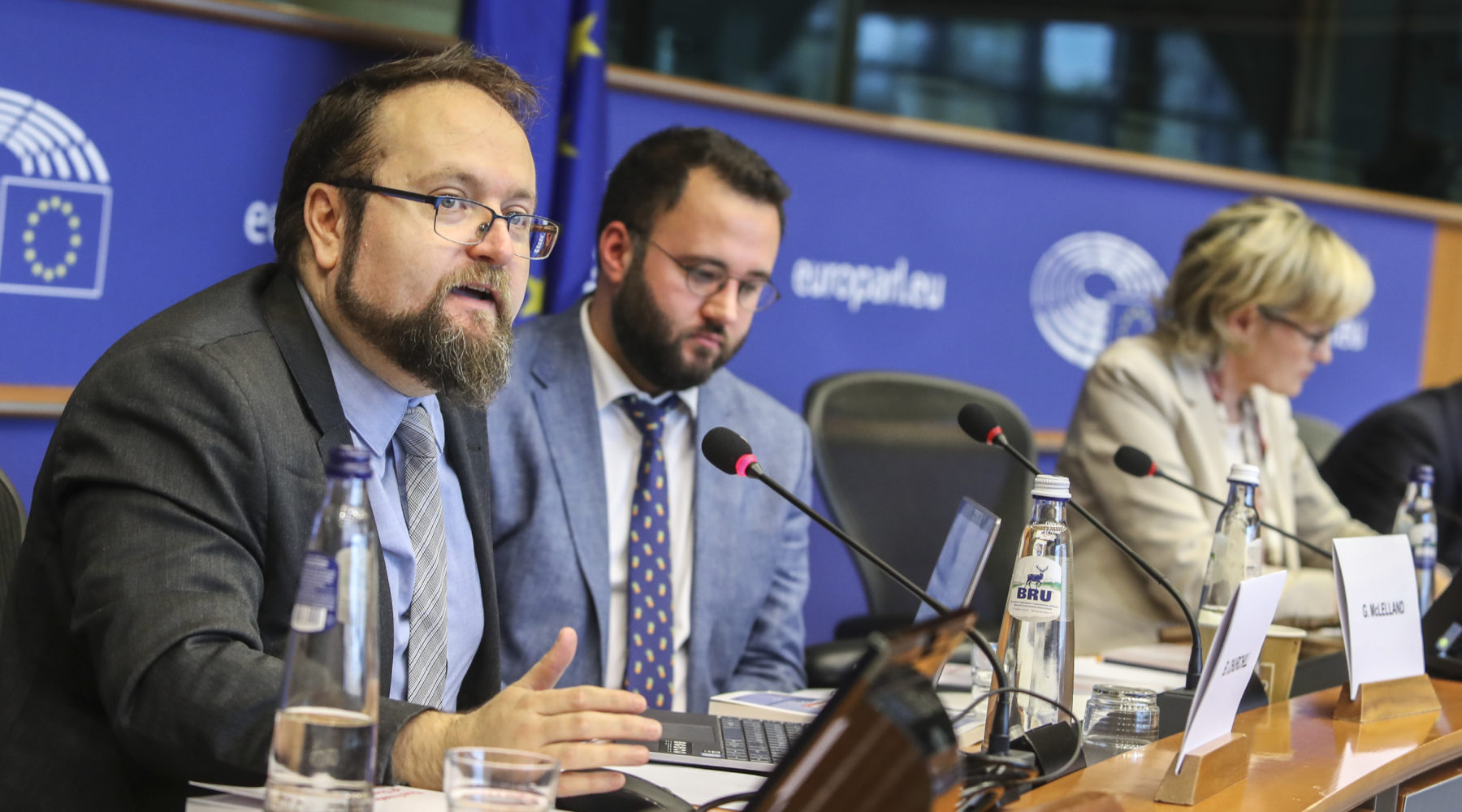 Director of Communications & Campaigns steps down after 7 years

After seven and a half years at Humanists International, and twelve years total working within the humanist movement, Bob Churchill is stepping down from his role as Director of Communications & Campaigns.

Bob began working in the humanist movement at Humanists UK in 2008, rising to Head of Membership and Promotion. He then volunteered with the Uganda Humanist Association based in Entebbe between 2011 and 2012, approaching Humanists International to support that placement. He returned to London and took up a communications role with Humanists International from July 2012. He was promoted to Director of Communications & Campaigns in 2017. 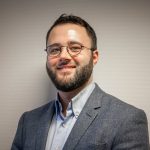 “Bob has become such a well-known and trusted figure within the global humanist movement, I know that members and supporters will be as sorry to see him go as we are.

“In seven years here, in addition to giving voice to the organization, he’s established a whole strand of work around human rights and the non-religious, developing the Freedom of Thought Report, coordinating the End Blasphemy Laws campaign, and championing the cause of “humanists at risk” casework within the organization. He gave us a consistency of tone, a new brand, he’s both a deep thinker and someone who delivers on difficult and detailed work, ranging across so many skills. Perhaps most importantly of all he’s been a generous and persuasive ambassador for Humanists International and for the values of humanism.” 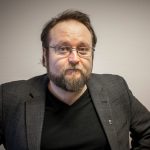 “This has been an incredible period in my career and in life. Humanists International and the movement as a whole has developed so much over these past years, and I’m proud to have been part of that evolution. Few roles allow you to make so many great and inspiring friends from all over the world, and I’m full of gratitude for the opportunity of meeting, working and befriending everyone in the international movement.” 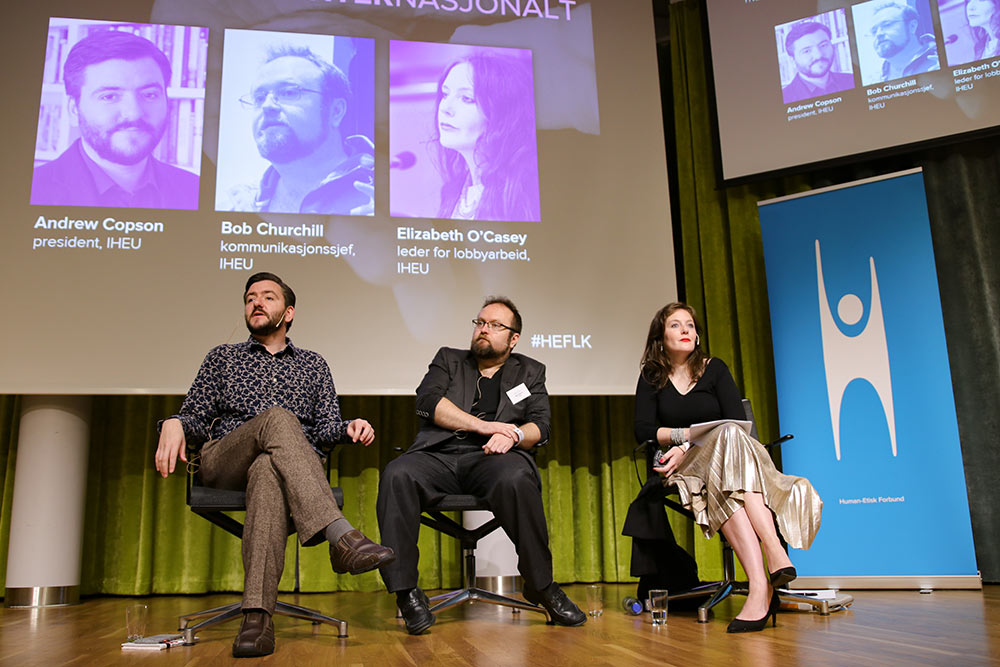