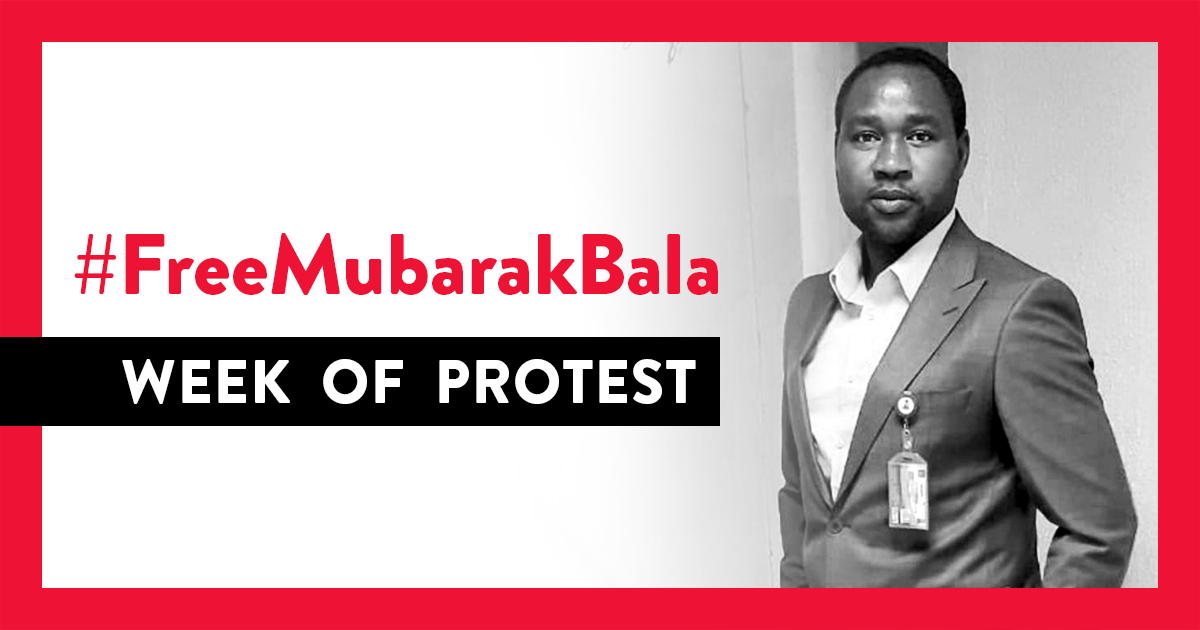 Atheists, faith leaders, and other grassroots activists have organized an international Week of Protest to help bring attention to the ongoing plight of Mubarak Bala, the President of the Humanist Association of Nigeria. 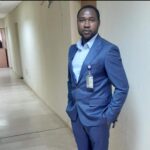 On April 28, Mubarak Bala was arrested in his home in Nigeria following allegations that he insulted the Prophet Muhammad on social media. His legal team has been unable to access Bala and are asking authorities to clarify where he is being held.

“News of Mubarak’s arrest is of serious concern to the international humanist community. Mubarak is a well known and hugely respected activist,” said Andrew Copson, President of Humanists International, the organization coordinating Bala’s legal defence. “We urgently call upon the Nigerian authorities to clarify Mubarak’s current status, and to have him safely released as soon as possible.”

The Week of Protest will begin on Tuesday, May 5, 2020, one week after Mubarak’s arrest. Organizers are calling on the international community to take a photo of themselves with the #FreeMubarakBala hashtag and their geographic location and donate to the legal fund supporting Mubarak’s efforts. Those interested can join the Week of Protest Facebook event and learn more about the campaign at www.freemubarakbala.org.

“Freedom of expression, including the freedom to question and criticize, are essential human rights,” said Yvonne Nyahe, Ghana Director of Foundation Beyond Belief, an international humanist relief charity. “We are deeply concerned about the safety of our colleague and fellow humanist, Mubarak Bala, who was arrested for exercising this freedom. We call for his immediate release, and ask the international community to join us in affirming the right to express humanist beliefs.”

Humanists International is the global representative body of the humanist movement, uniting a diversity of non-religious organisations and individuals. It represents the humanist voice through delegations to the United Nations in Geneva, Vienna, and New York; the Organisation of American States; the African Commission on Human and Peoples’ Rights; the Council of Europe; UNESCO; the European Commission and Parliament and the Organisation for Security and Co-operation in Europe (OSCE).

Atheists United is a nonprofit that serves atheist communities in and around greater Los Angeles. AU’s mission is to build thriving atheist communities, empower people to express their secular values, and promote separation of government and religion.