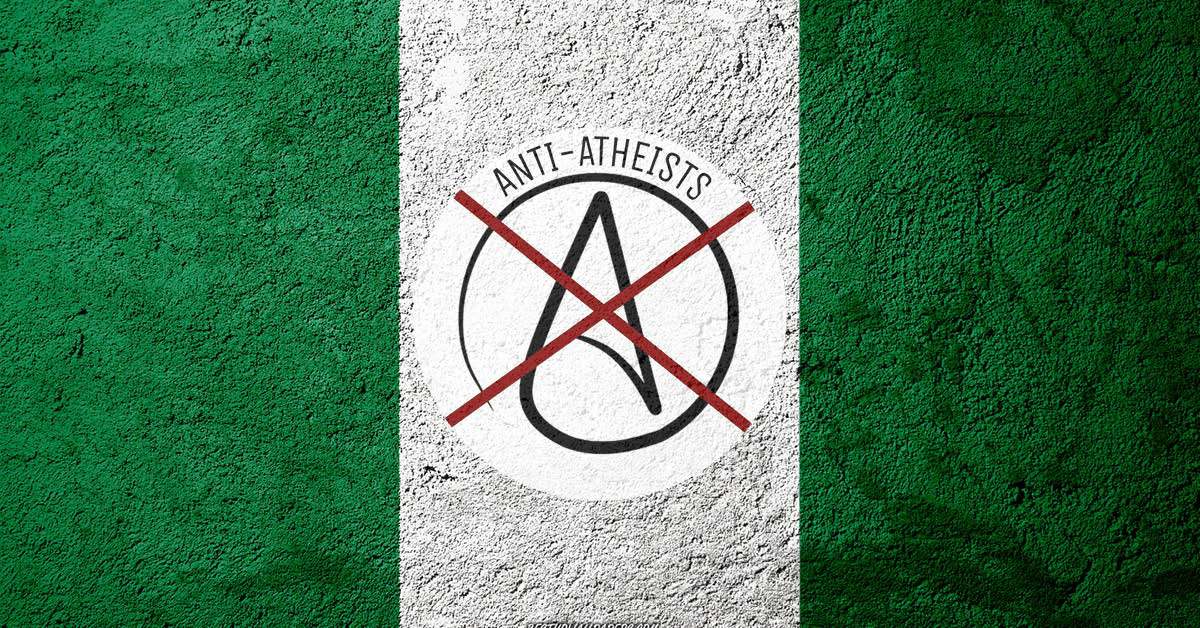 Following Mubarak Bala’s arrest, an anti-atheism group on Facebook was launched by the same Nigerian lawyer who is allegedly behind Mubarak’s arrest. Meanwhile, Nigerian humanists are receiving hate messages and death threats on a daily basis. To make things worse, a series of fake “atheist” accounts seem to have been created with the apparent goal of targeting atheists online.

Humanists International warns members of the Nigerian humanist community to pay extra attention in regards to their interactions online, especially when it comes to criticism of Islam and other dominant religions in the country, as they may be at increased risk of harassment and intimidation by anti-humanist groups. 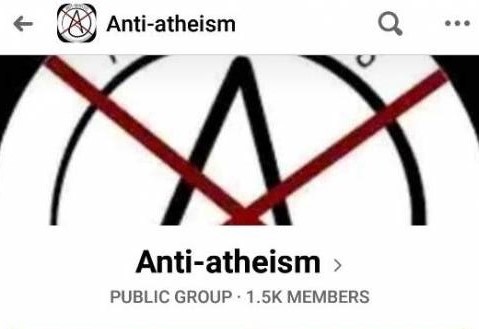 As Leo Igwe confirmed to us, we have reason to believe that “a witch hunt against atheists” is ongoing in Nigeria. There have been reports that some religious groups are compiling a list of atheists to be arrested and arraigned alongside Mubarak Bala. “These were atheists”, said Leo, “who had allegedly made comments that insulted Muhammad or posted comments that annoyed Muslims.”

A new Facebook group called Anti-Atheism was created by the same lawyer who filed the petition against Mubarak Bala. The group was created on 10 May and has already more than 2,000 members. The admins of the group use a very subtle strategy of inviting users to reply to existential questions like “does God exist?” in order to identify and single out atheists. 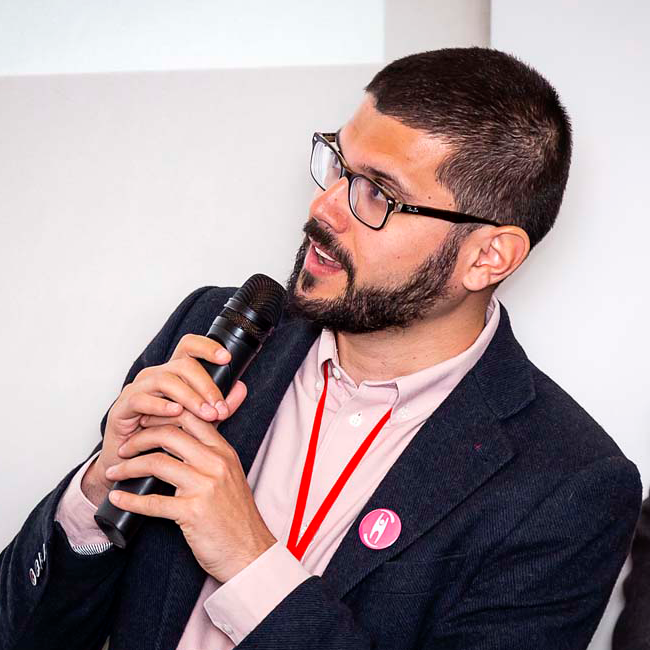 “We also warn members of the global humanist community to carefully evaluate any suspicious message or request of friendship coming from Nigerian self-defined humanists or atheists. Accepting a request of friendship from one of these fake ‘atheist’ accounts could mean exposing the list of your own friends to malignant groups who can use this information to target and persecute humanists in the country.

“We have already identified some attempts of infiltration in our network and we have warned some fellow humanists involved. This is a common backlash strategy, employed by other religious groups throughout the globe. We urge humanists from all around the world to stay alert and to cooperate in this endeavour. It is just one of the ways in which we can support our humanist friends in Nigeria in such a delicate moment for them.”

Other ways to support the Nigerian humanist community: hmnts.in/Mubarak-Bala-Action-Alert