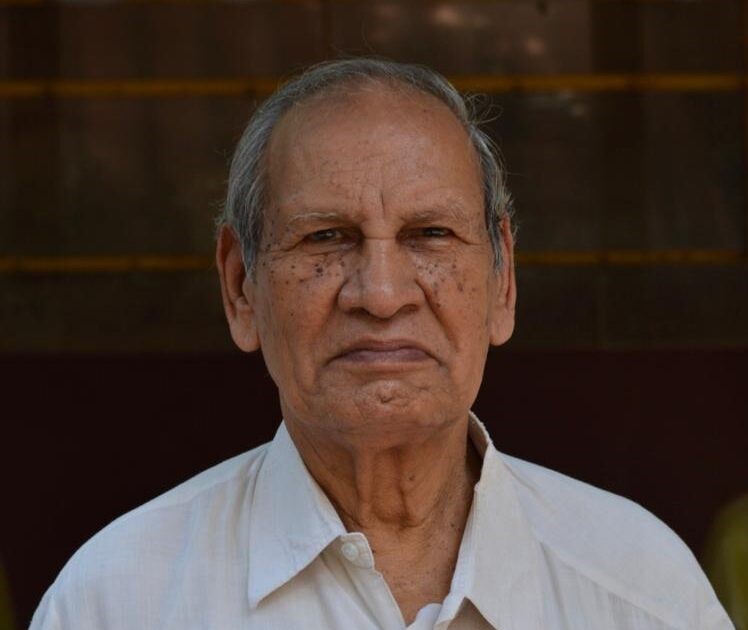 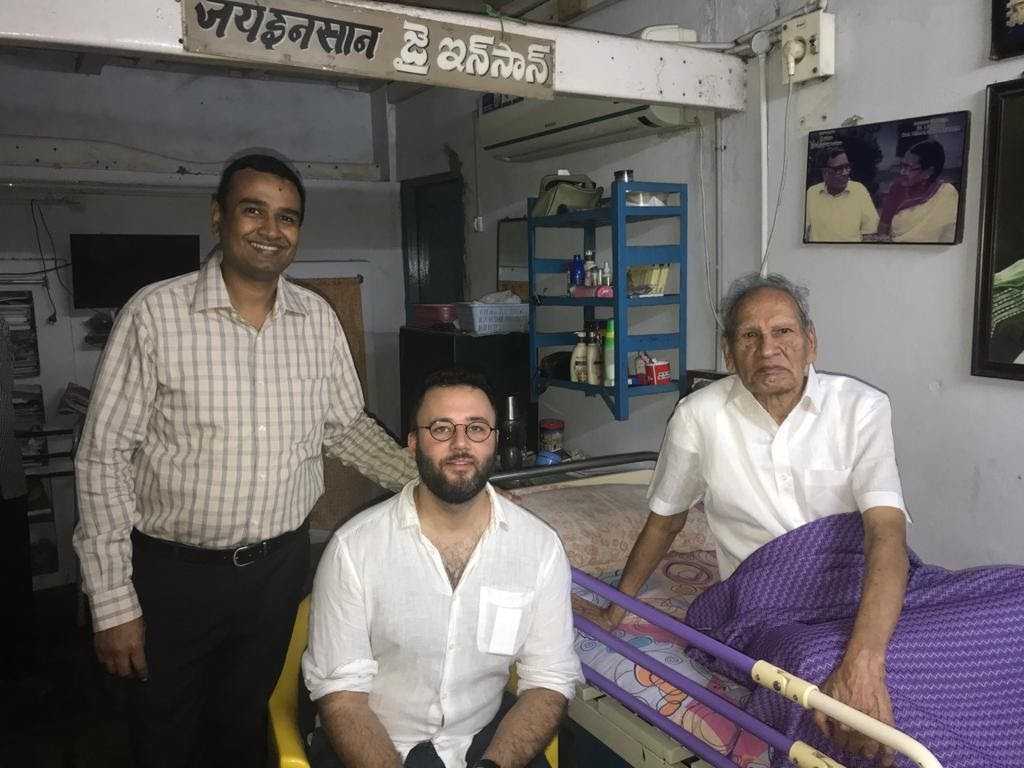 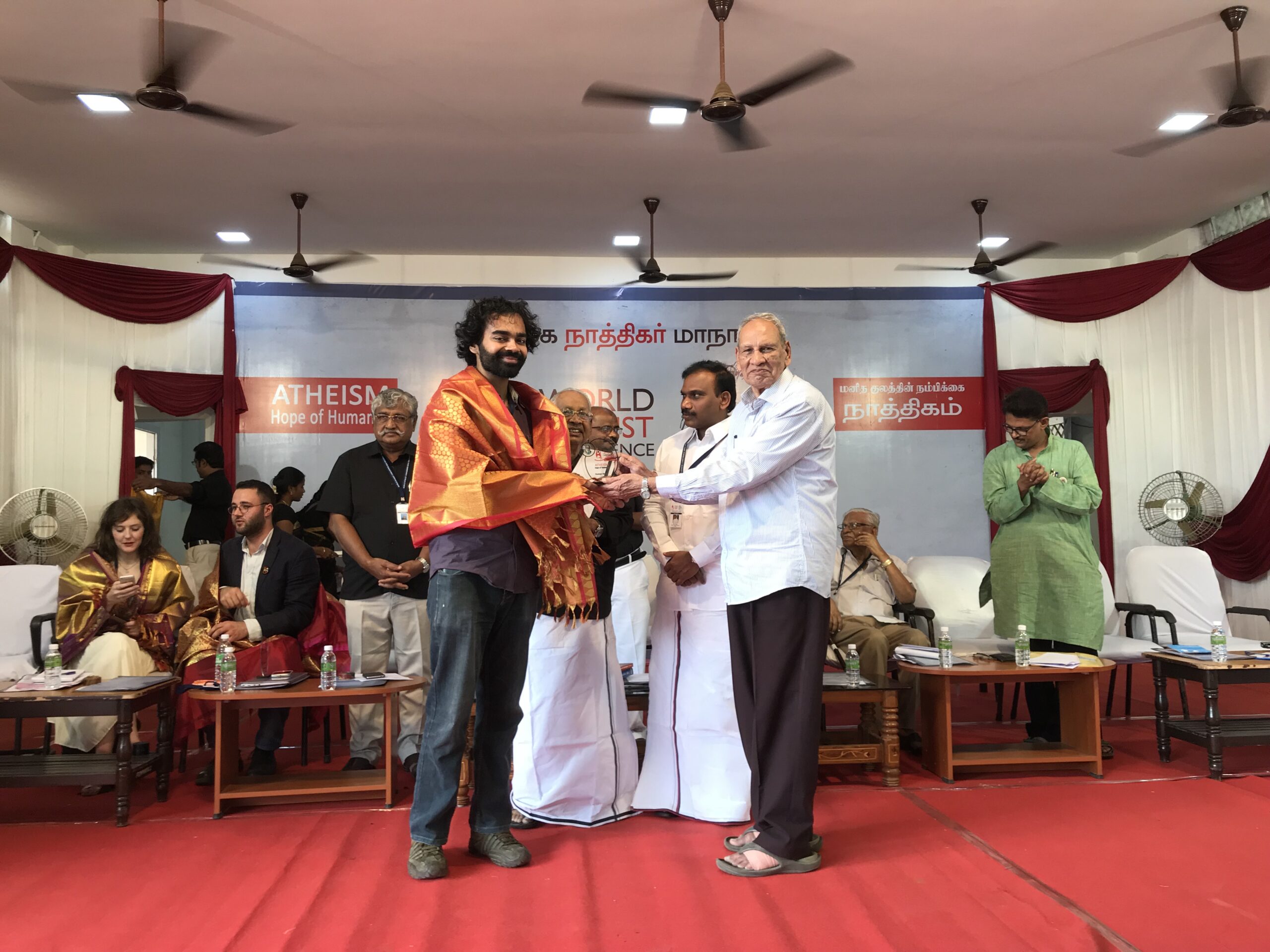 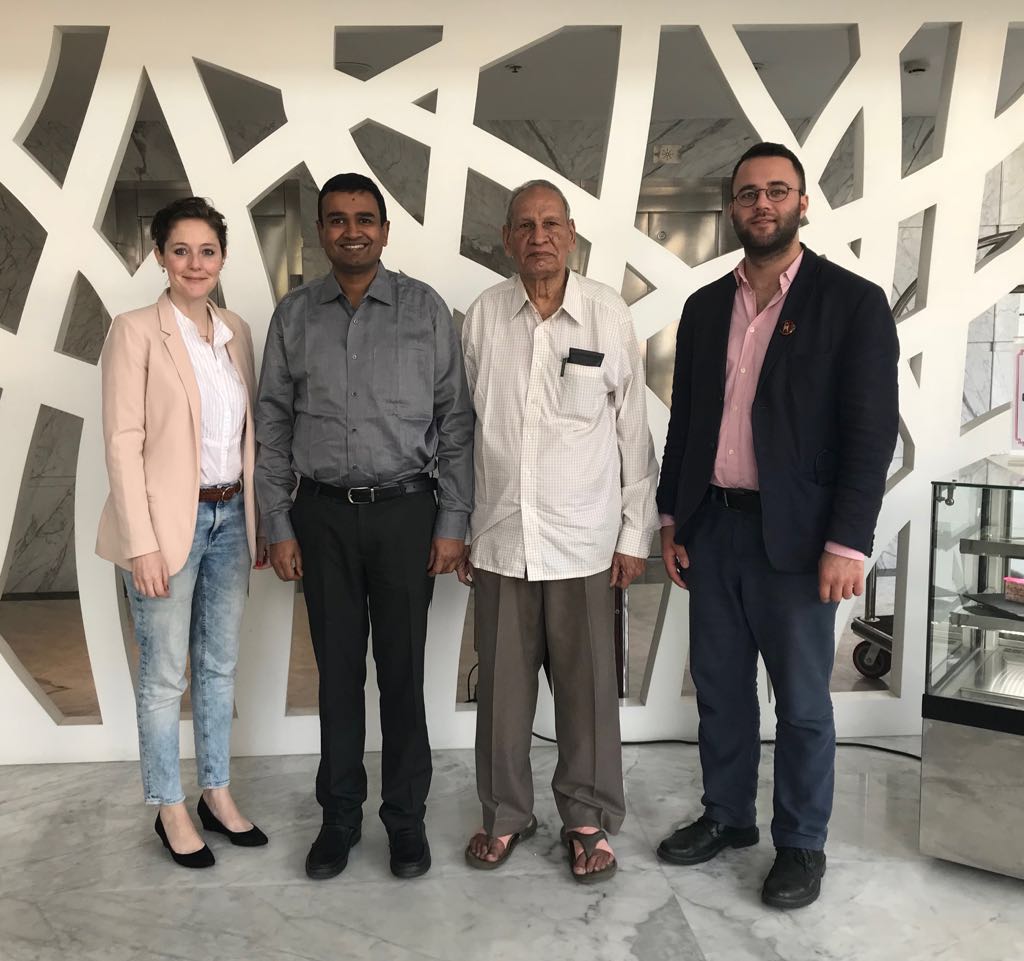 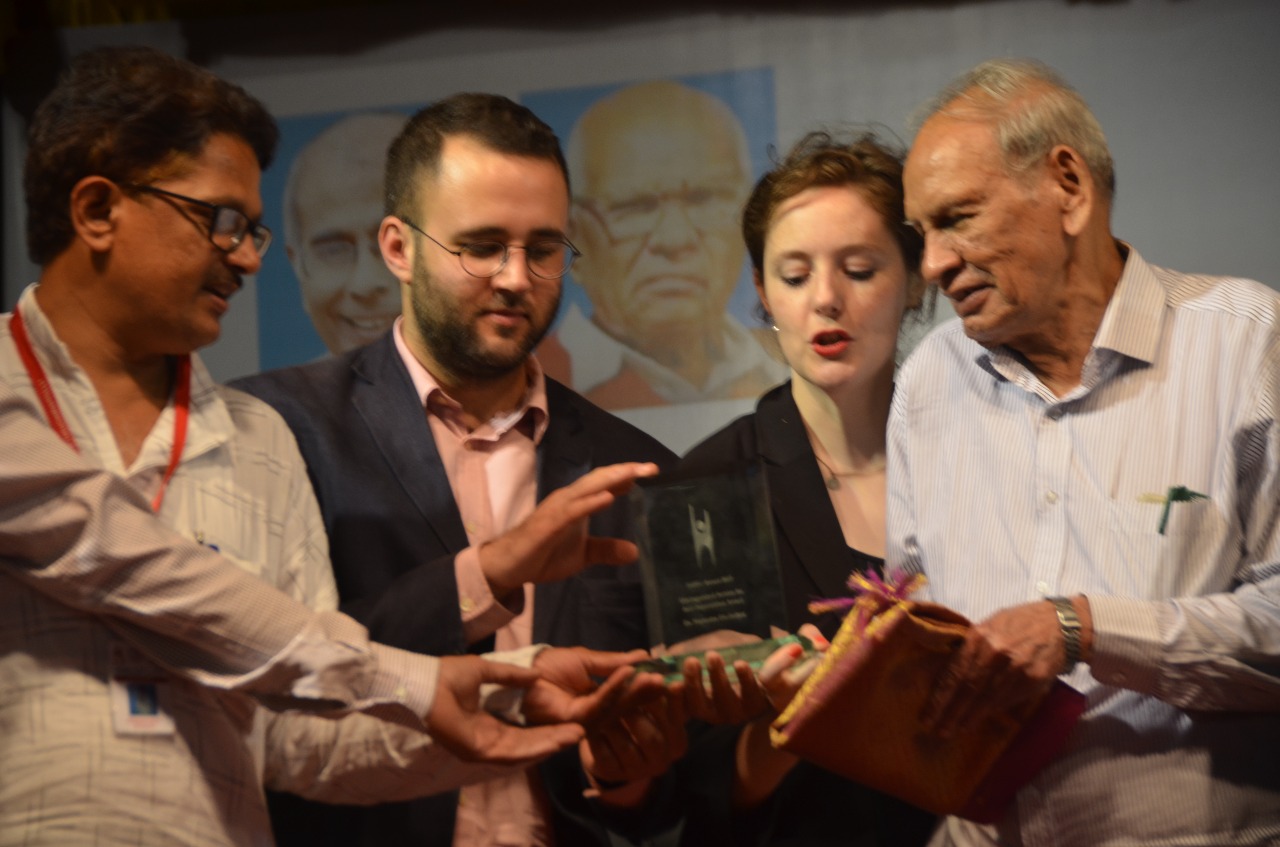 The re-dedication of an award to Dr. Narendra Dabholkar, with Dr. Vijayam 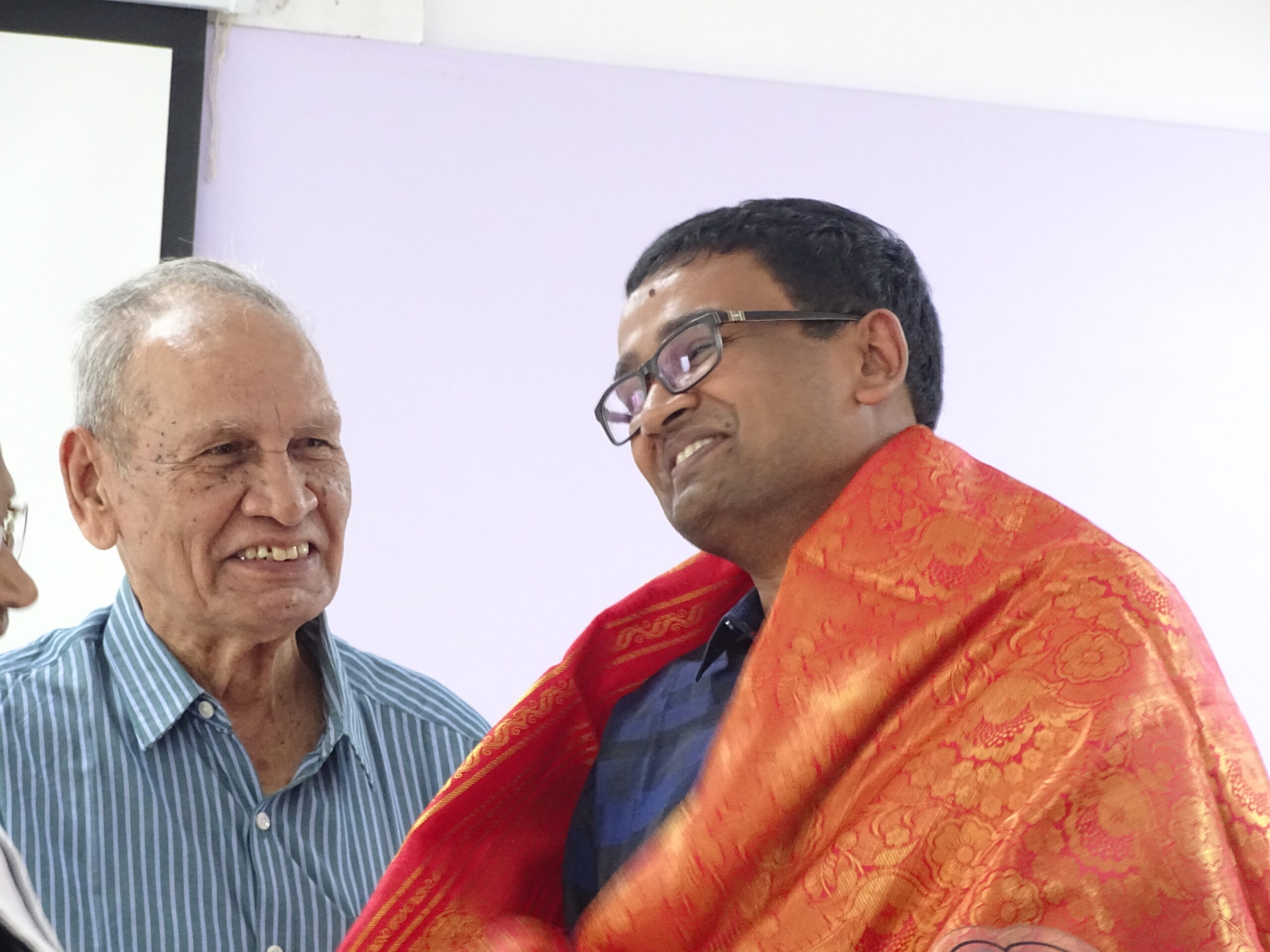 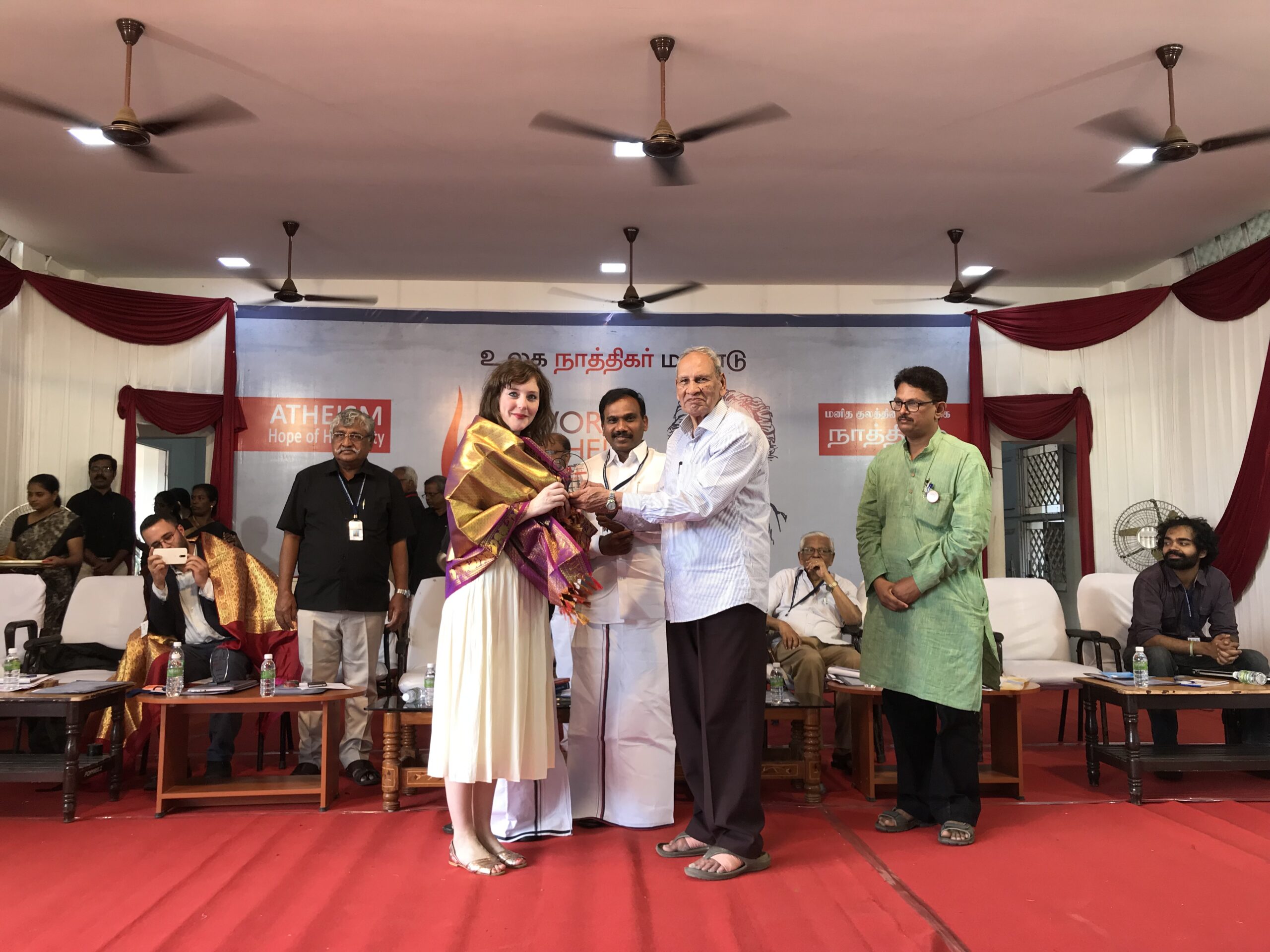 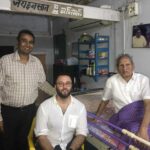 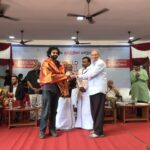 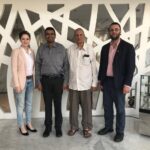 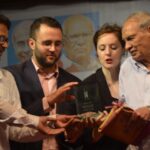 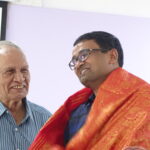 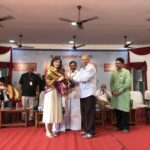 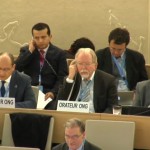 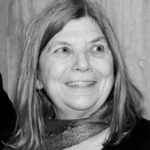 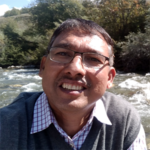