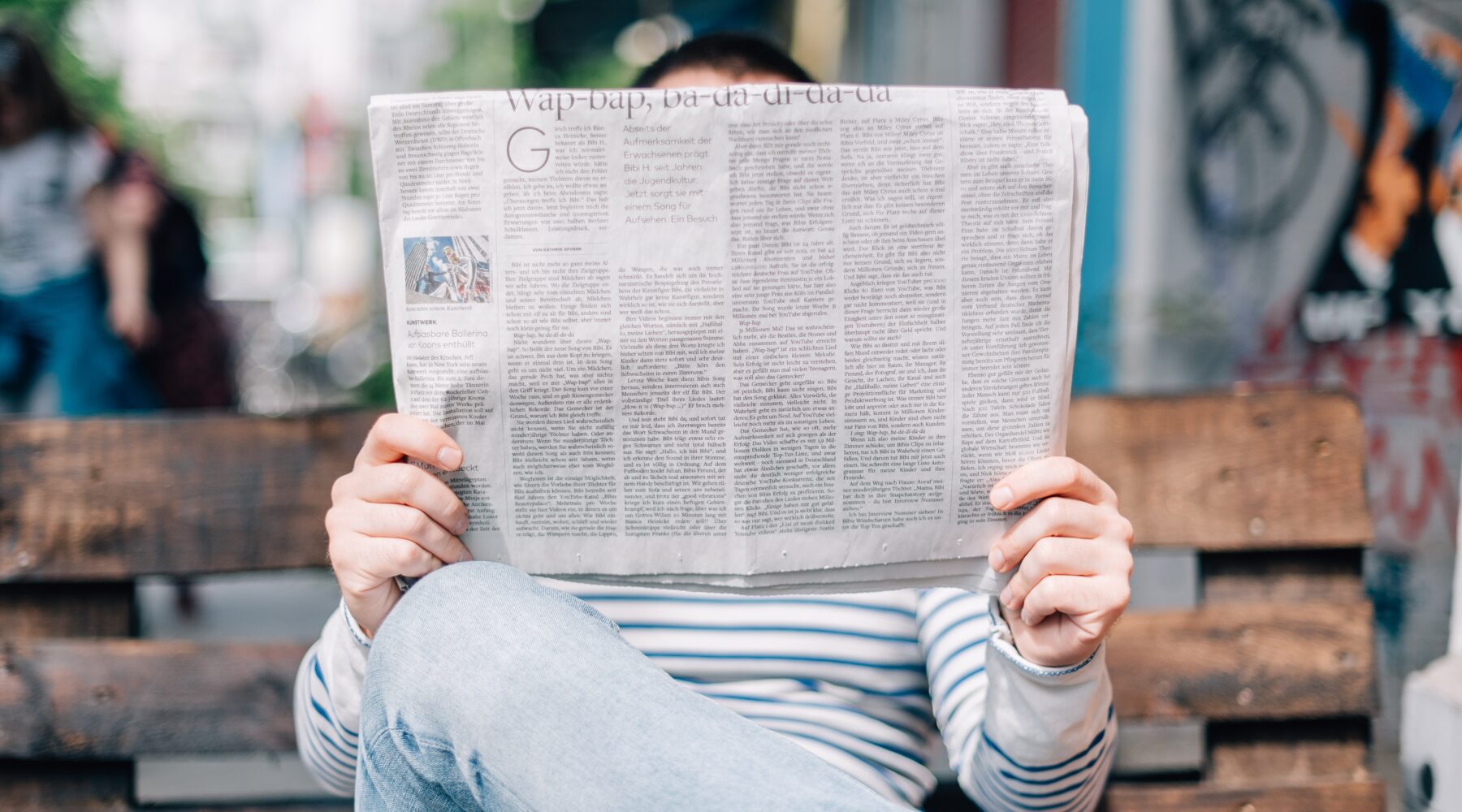 Humanists International urged OSCE participating states to respect freedom of expression and repeal laws criminalising the spread of ‘fake news’ and misinformation during the OSCE Supplementary Human Dimension Meeting II (SHDM) on Freedom of Expression, Media and Information, which was held online on the 22nd – 23rd of June.

Humanists International’s Advocacy Officer, Lillie Ashworth, spoke about the importance of maintaining freedom of expression in times of crisis and the need for governments to ensure transparency and access to quality, diverse and independent sources of information as a precondition to protecting public health. Humanists International urged governments to adopt a human-rights based approach to tackling disinformation, and called on governments to repeal repressive laws criminalising the spread of ‘fake news’. 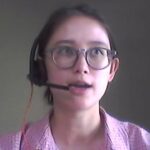 These laws have led to the arrest, harassment and arbitrary detention of journalists, government critics, health professionals and other members of civil society in violation of their right to freedom of expression. In the vast majority of cases, government’s falsely accuse individuals of “spreading panic” as a result of their legitimate reporting on government shortcomings during the Covid-19 crisis, such as calling attention to the lack of ventilators, PPE and intensive care beds. In the OSCE region, these oppressive tactics have been employed in Russia, Hungary, Romania, Azerbaijan, Kazakhstan, Armenia and Turkey, amongst other states.

“[t]he use of criminal law is not an appropriate tool to fight rumours and misinformation…[p]unitive misinformation laws do not merely deprive the speaker of their right of freedom of expression, but deprive the wider populace of their autonomy and their capacity to develop informed opinions and to act according to those opinions. Only by upholding an environment free from punitive censorship laws are individuals empowered to think critically and practice safe self-governance in a manner consistent with public health.”

When it comes to fighting fake news and misinformation narratives during the Covid-19 crisis, Humanists International’s approach has consistently been to emphasise access to clear and accurate information, and to encourage critical thinking and a healthy degree of scepticism when encountering information online. Humanists International’s multilingual Covid-19 #Mythbusters campaign was launched precisely with this strategy in mind, and is aimed at reaching those regions where irrational beliefs and skepticism towards science is widespread. So far, the mythbusting memes have been translated into a total of 17 languages.

At the Closing Session of the SHDM, Humanists International was pleased to note that the call for the repeal of misinformation and fake news laws was taken up by OSCE Representative on Freedom of the Media, and the creation of OSCE guidelines on tackling disinformation while respecting freedom of expression was discussed as a potential action point for the OSCE.

The full text of the written statement is available here.