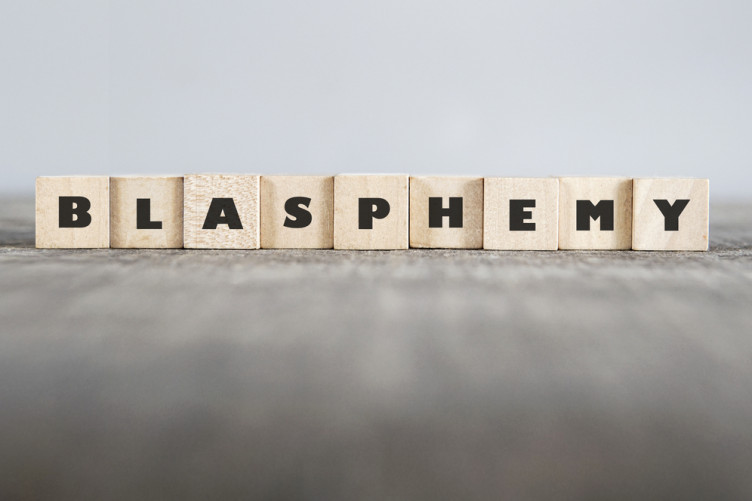 A professor at Shah Abdul Latif University, Prof. Soomro was reportedly arrested from his home in Khairpur, in Pakistan’s Sindh province, on charges of having violated Section 295-A of the Pakistani Penal Code (PPC), which bans “Deliberate and malicious acts intended to outrage religious feelings of any class by insulting its religion or religious beliefs.” If found guilty, Prof. Soomro could face up to 10 years in prison.

While the precise reasons for Prof. Soomro’s arrest remain unclear, Humanists International maintains that blasphemy laws are unlawful in international human rights terms, they are often used by governments to silence dissenting views on politics, calls for individual freedoms, or to provoke hatred against minorities. As such, we call for his immediate and unconditional release.

Allegations of blasphemy in Pakistan carry with them serious implications. Under the PPC, various forms of blasphemy and religious insult are punishable by death, imprisonment and/or a fine. In December 2019, a lecturer at the Bahauddin Zakariya University, Junaid Hafeez, was sentenced to death. Those accused of blasphemy, and the lawyers that defend them, also run the risk of mob violence. In April 2017, Marshal Khan, a student at Abdul Wali Khan University Mardan, was beaten to death by a mob of fellow students after he was accused of posting blasphemous content online.

For more information on blasphemy laws in Pakistan, go to: https://end-blasphemy-laws.org/